To get inside the ruins, you must first cross the old moat over a wooden bridge. After you stepped through the archway, you are catched at once from the special atmosphere of the old masonry. The 3 meters thick walls let only guess how this manor may have looked in its heyday once.

Månstorps Gavlar was destroyed in 1678 at the end of the Scanian War. The ruin fell into disrepair over the centuries until it was conserved in the 1930s by protectively construction measures to stop further deterioration. In recent years the ruin has been renovated and has since been a listed building. In the summer months it is often used as backdrop by various music and theater groups.

Månstorps Gavlar is, like most other castles and manor houses surrounded by a web of legends and true happenings. At the beginning of the 16th century the rich and powerful Imperial Council Nils Hake lived here. Nils was a gambler and gambled away piece by piece of his lands. Finally, he borrowed money from his cousin Henrik Krummedige. As Nils could not pay back the money, he was forced by Henrik to give him the manor Månstorp as a substitute.

Disappointed by life, Nils Hake became the leader of a group of rebels who fought the Danish higher nobility. The uprising was put down by the troops of King Christian II and Nils Hake was sentenced to death in Copenhagen in 1524. Then they tied Nils headless body on his horse and shipped them across the Öresund to Skåne. From the coast, so tells the legend, the horse walked with his headless master to the estate of the Hake family.

The wife of cousin Henrik Krummedige was now very concerned about salvation of her heartless husband, because her opinion was, that he dealt too ruthlessly with his cousin Nils. In her eyes her husband Henrik had broken his word in insidious ways. One day Henrik received the order by the Danish king to replace the disgraced commander of Akershus Fortress in Oslo, which at that time also belonged to Denmark, by a loyal commander. The only problem was that the commander refused to leave his fortress and Henrik and his soldiers couldn't come in. The commander gave up, when Henrik promised safe conduct, but he broke his promise and let kill the commander.

Henrik's wife now fears, her beloved Henrik would braise for his actions in the eternal hell. She donated a new altar to the church of Västra Ingelstad, let enlarge the choir room and create a crypt, where Henrik is buried. Whether all this has been enough to secure Henrik Krummedige a place in heaven is not known, but the donated altar can still be admired in the church today. 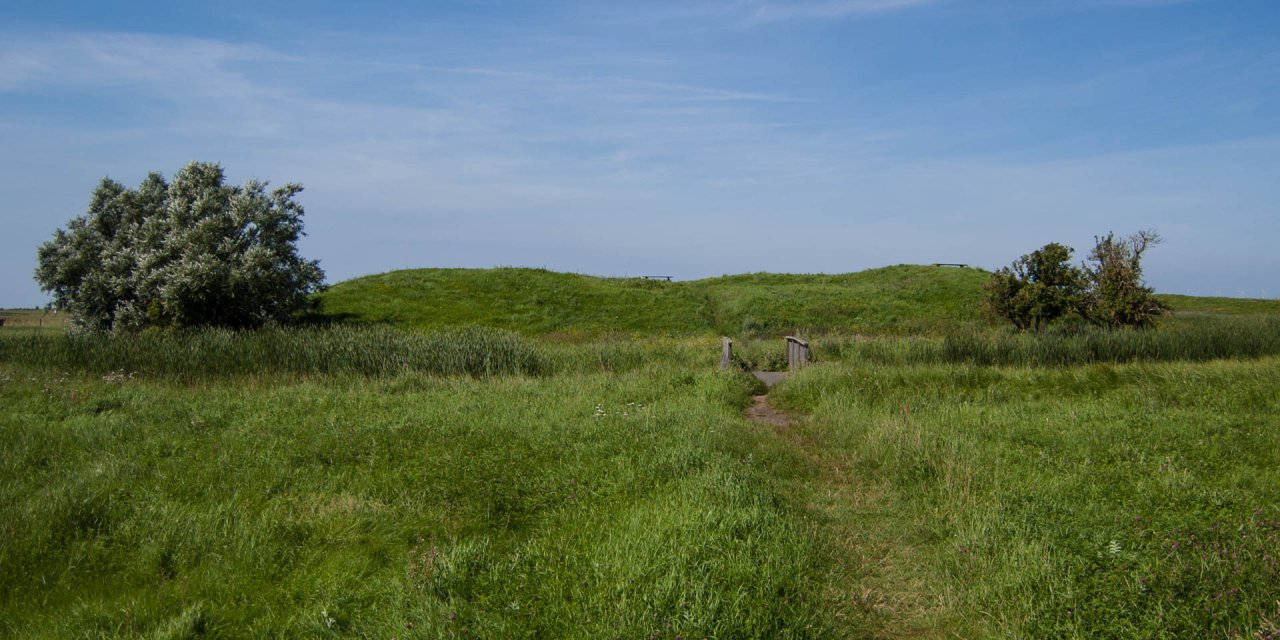 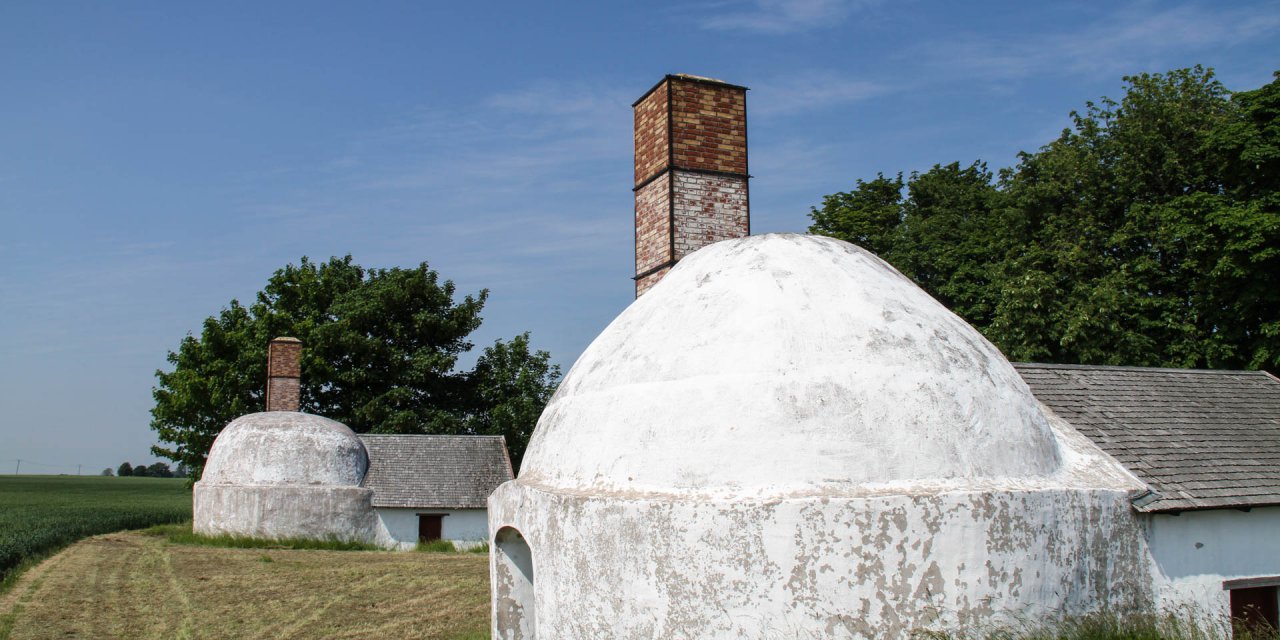 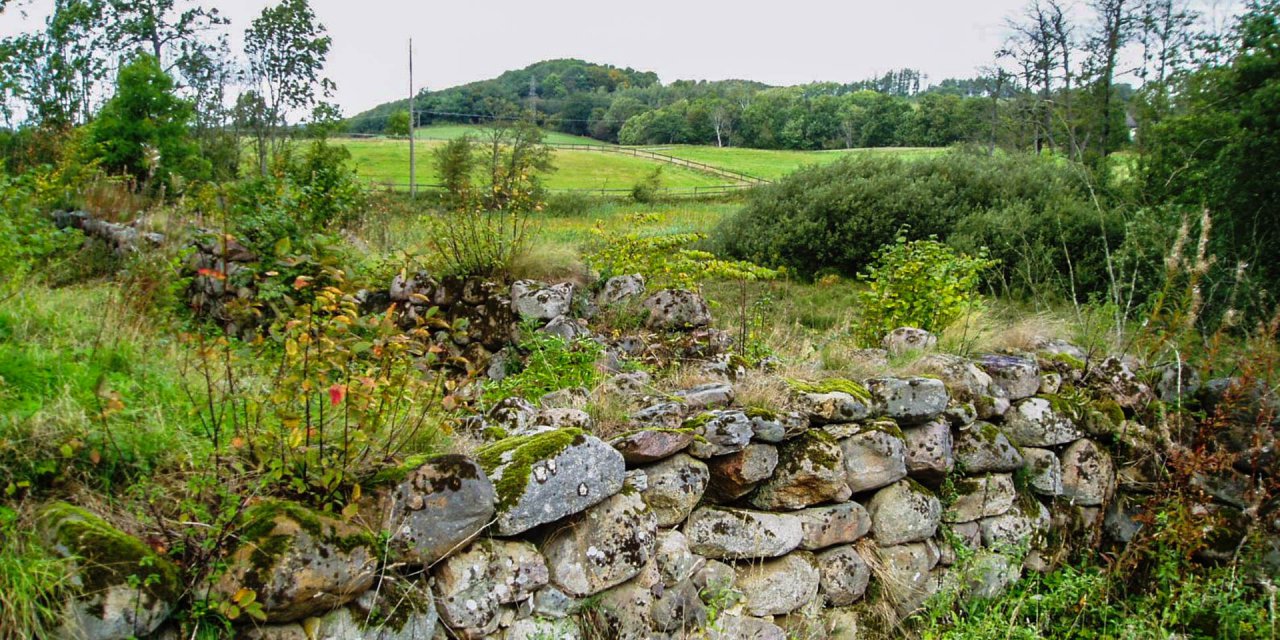