You can currently find 10 destinations in Höllviken:

The Falsterbo Canal is located between the two towns Höllviken and Ljunghusen and forms the boundary of the peninsula Falsterbonäset to the mainland.

The entire fairway is 27 kilometers long, but the route through the country is only about 1,600 meters. The canal is frequented by about 15,000 ships a year and provides berths for boats and small ships.

Due to the depth of only 5 meters only ships up to 5,000 tons can use it. A special highlight is the large bascule bridge over the canal that connects the peninsula Falsterbonäset with the mainland.

The politician Mårten Dahn fails with the application to build a canal.

Fishermen from Skanör begin to dig a ship canal. However, they gave up very quickly because of the size of the project.

During World War I, the debate come on again, but only at the beginning of the Second World War the building of the canal is finally decided. German mines made the navigation around the reef of Falsterbo almost impossible. On December 22, 1939, the Swedish Parliament decide the consctruction of the canal.

The construction begin in early 1940 – a wide alley is struck through the wooded area and the excavation work is carried out mainly by recruits.

The breakthrough is made and already on August 1, 1941 the first ship sails through the canal; the Malmö with six ministers on board.

The Falsterbokanalen is officially open for traffic. 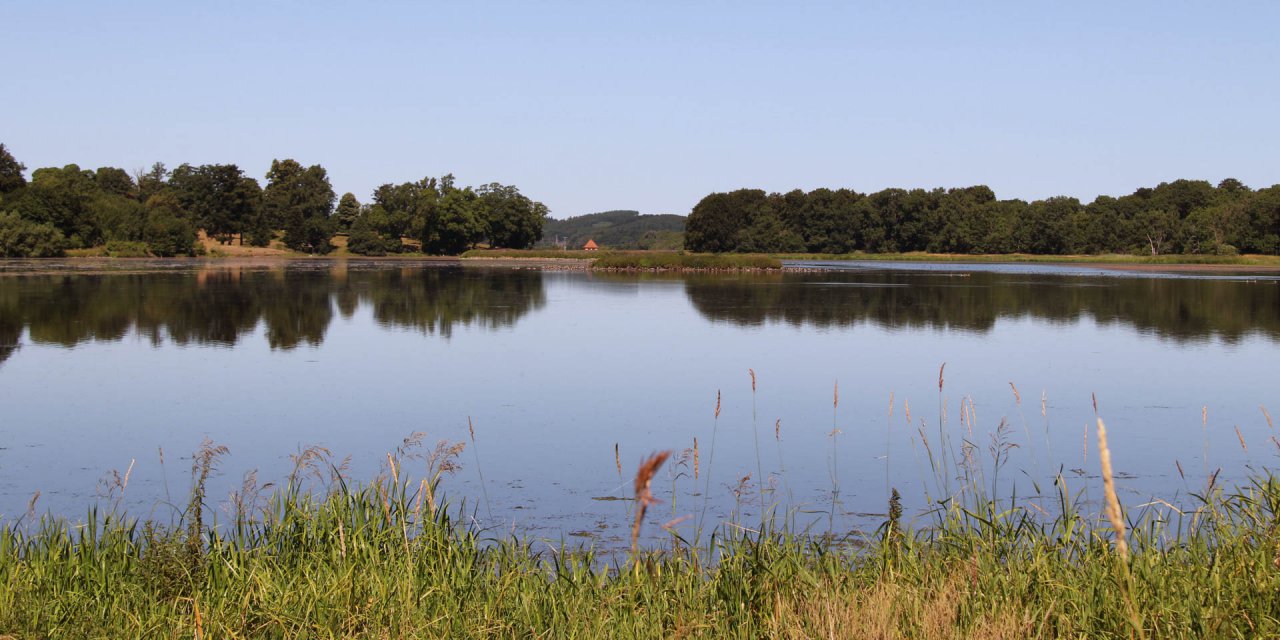 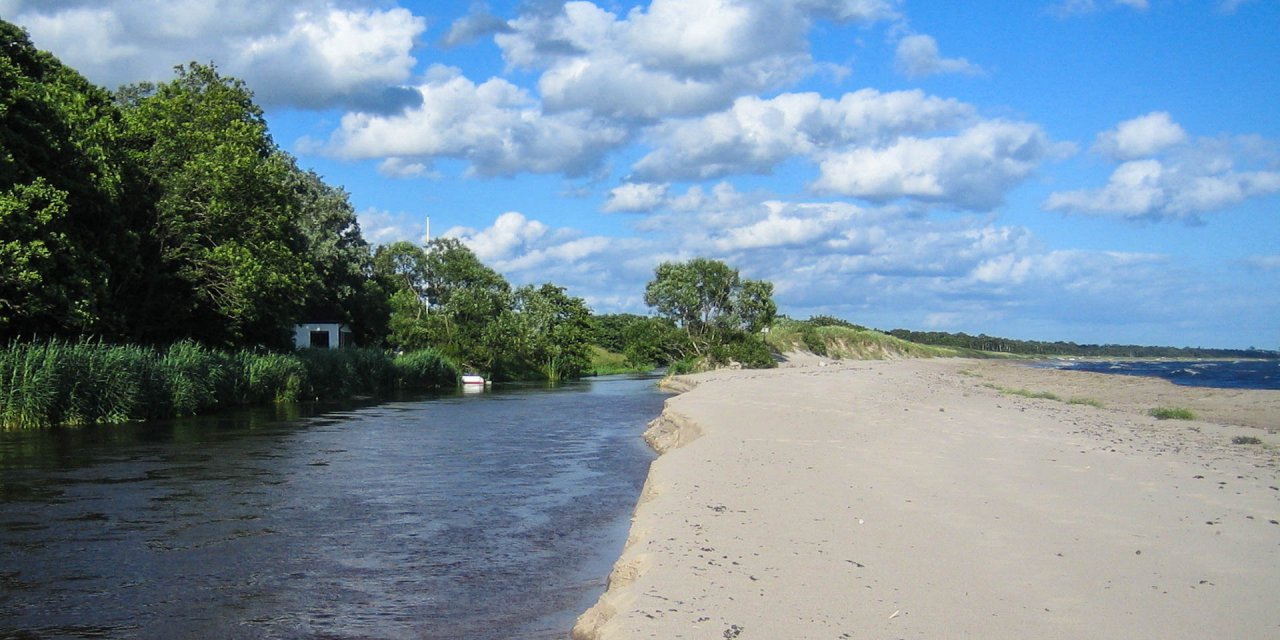 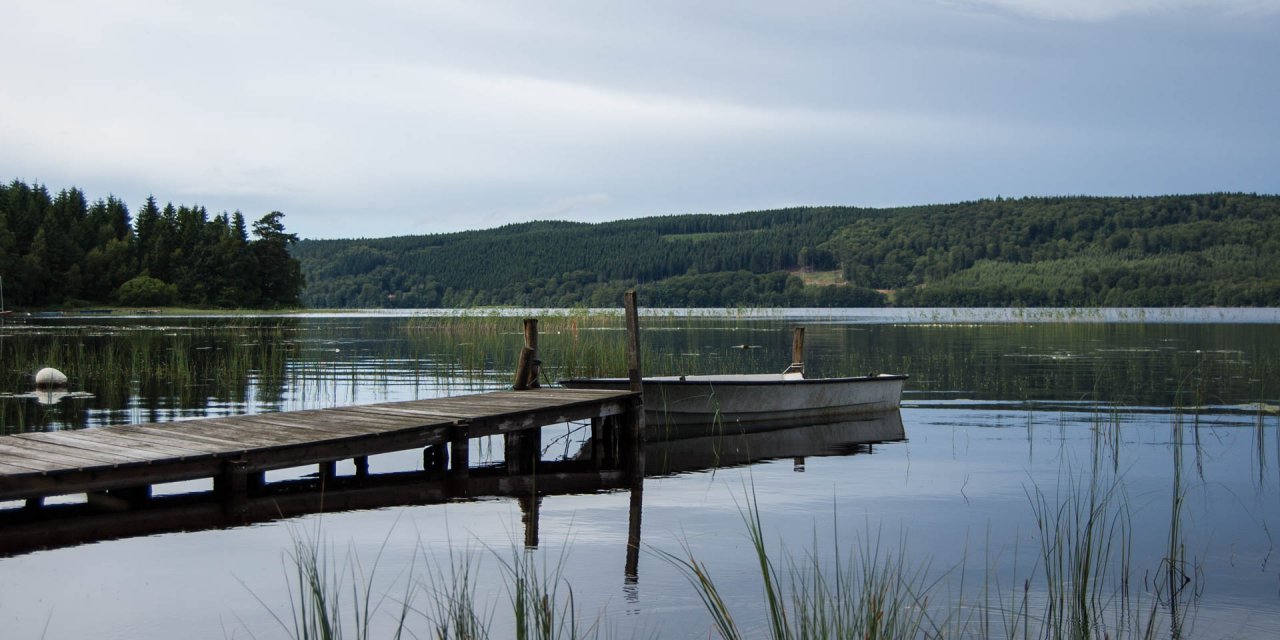 Largest lake in the municipality of Ängelholm