The nature reserve Skanörs Ljung preserves an ancient landscape and the only remains of a landscape that was found 150 years ago on the peninsula Falsterbo.

The entire nature reserve has a total area of 600 hectares, of which about are 360 hectares are inland. Skanörs ljung is divided into three sections. One stretches south of Falsterbovägen for about 250 hectares and contains the golf course of Ljunghusens GK. The next part is located between Falsterbovägen and the old railway, while the third part is located north of the old railway.

Several findings, such as the remains of Iron Age settlements, confirm the cultural and historical significance of this area. In addition, there are the remains of former beach ridges from the same period and old pastures used since the Middle Ages. 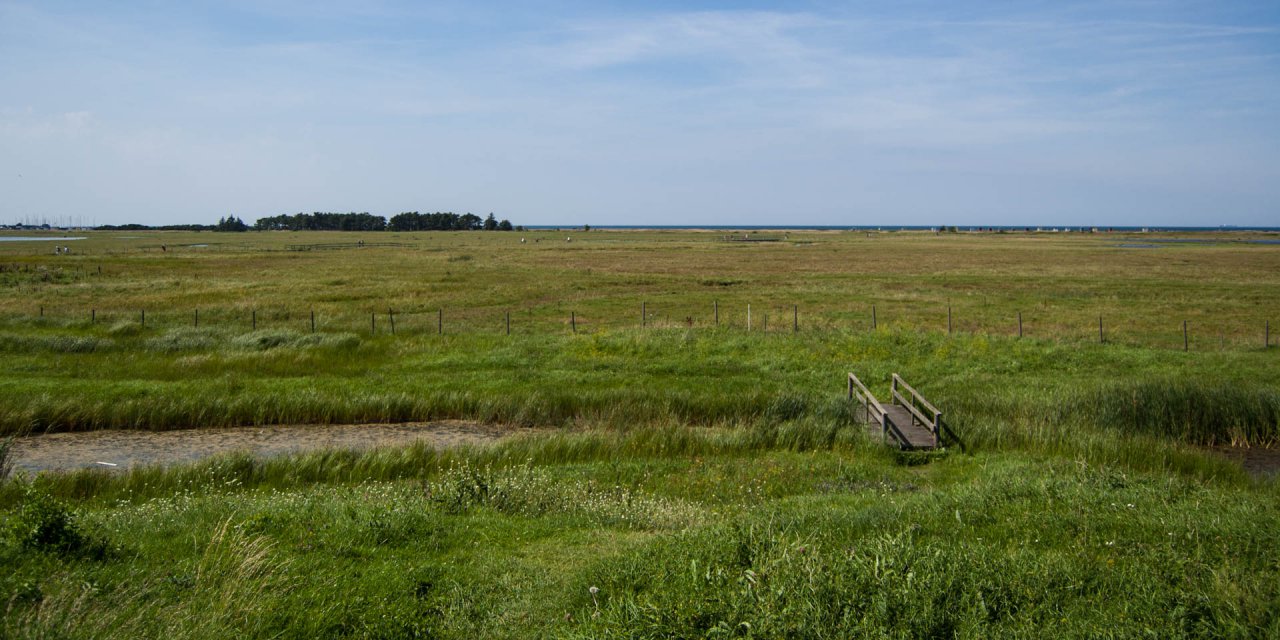 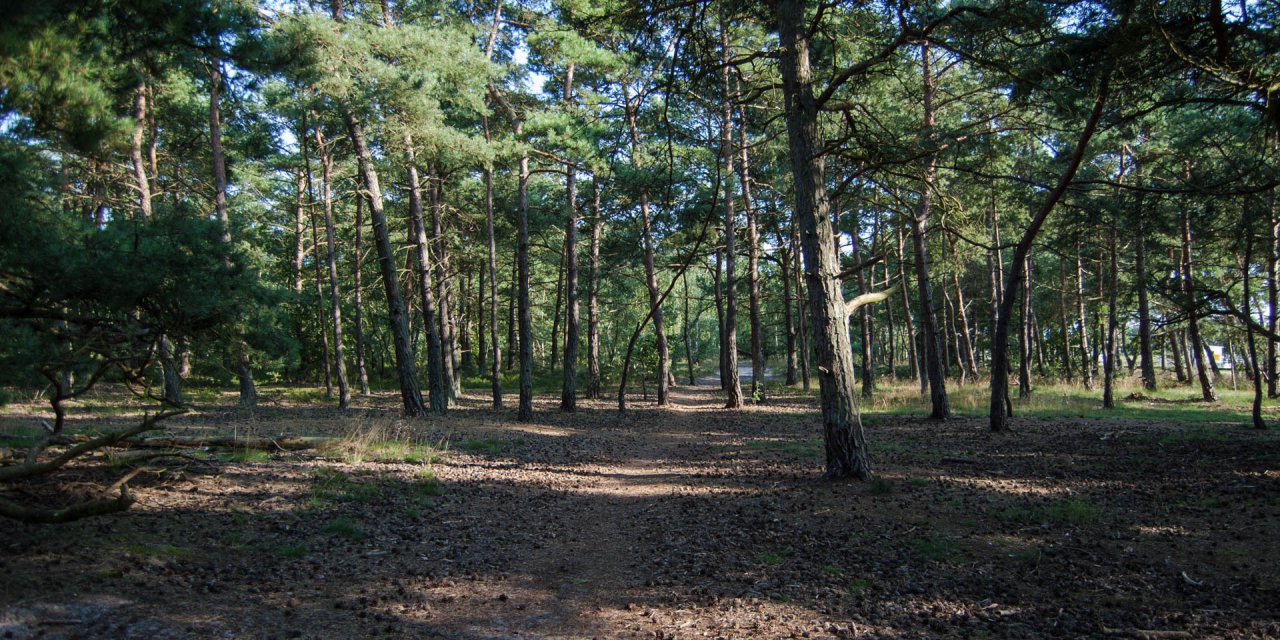 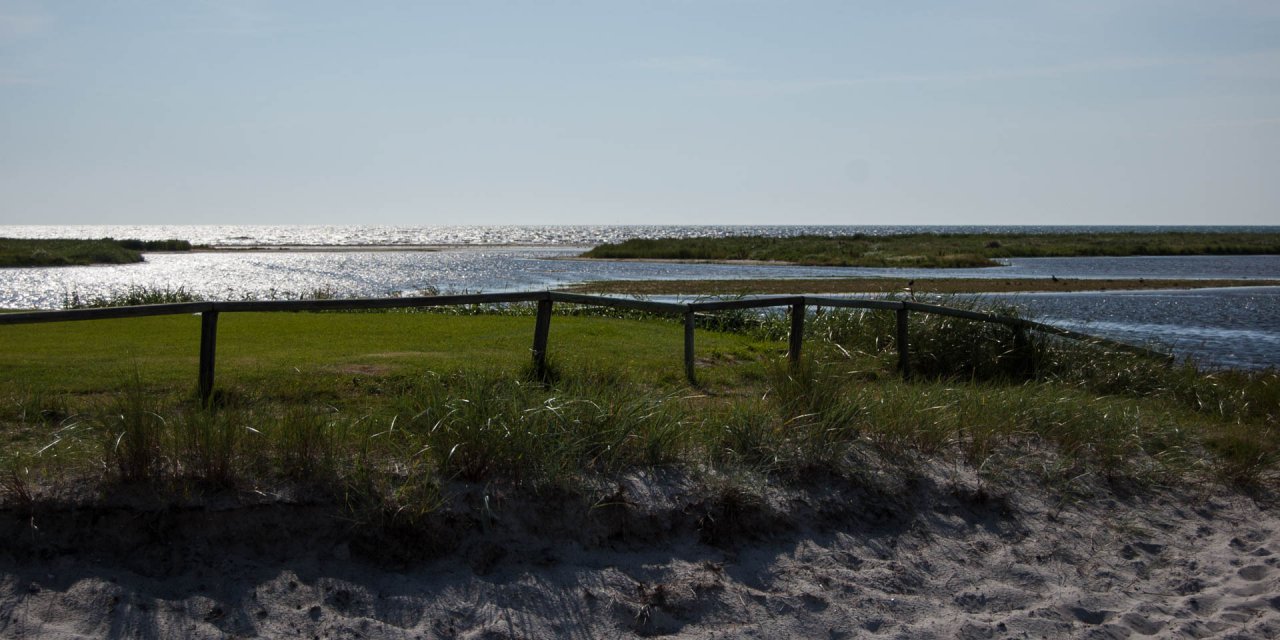