Sällevadsåns Dalgångs Nature Reserve has a total area of 448 hectares. The nature reserve extends from the beginning of Sällevadsån in Lake Flen in the south of the municipality Vetlanda Kommun in the province Jönköpings Län to its estuary into Lake Vensjön near Järnforsen. About 264 hectares of the nature reserve are located at the territory of Jönköpings Län, while the rest belongs to the province Kalmar Län.

What makes Sällevadsåns Dalgång's nature reserve special is the intact river ecosystem, which makes possible the existence of one of the largest populations of the highly endangered freshwater pearl mussel (Margaritifera margaritifera) in northern Europe. The mussel can grow very old, with an average age of 70 years in Central Europe and up to 280 years in Sweden.

The freshwater pearl mussel needs shallow, nutrient-poor running waters with a bed of boulders and gravel for survival and reproduction. It reacts extremely sensitively to nitrate and sediment inputs and water acidification, especially during its long and complicated development phases.

The mussel larvae need the brown trout as an intermediate host, whose populations are threatened by the increase in rainbow trout. The larva lives as a parasite in the trout gills for about ten months until it sinks to the bottom of the river and burrows into the shallow gravel bed.

Therefore one should not enter the river bed, in order not to crush the small mussels, which grow there to a mussel with hard shell over a period of about seven years. After this final development phase, the adult mussel digs itself out again and usually remains in colonies on a rock at the bottom of the river until the end of its life.

The forest along the course of the river has not been managed for many years and now has the character of a natural forest with a natural proportion of dead wood. It consists mainly of mixed forest with a strong impact of birch and aspen - directly on the river bank also of alder. In the humid soils on the banks, grass-of-Parnassus (Parnassia palustris), marsh hawk's-beard (Crepis paludosa), broad-leaved sermountain (Laserpitium latifolium) and spring pea (Lathyrus vernus) thrive.

Here and there, within the river, which is only ankle to knee deep, there are small islands overgrown with trees, in whose vicinity kingfishers and otters can be found. In other places the river slows down its speed and widens into small swamp forests with a very high proportion of deadwood, before picking up speed again and splashing over boulders and gravel.

Shortly before Sällevadsån flows into Lake Vensjön, it flows over several hundred metres through a river valley up to 75 metres deep with partly very steep rock faces. In contrast to the rest of the nature reserve, the slopes of the valley are forested with spruce and hazel bushes. In the ground vegetation there are among other things Eurasian baneberry (Actaea spicata), wood vetch (Vicia sylvatica) or wonder violet (Viola mirabilis) - also various mosses and lichens growing on the ground and trees. 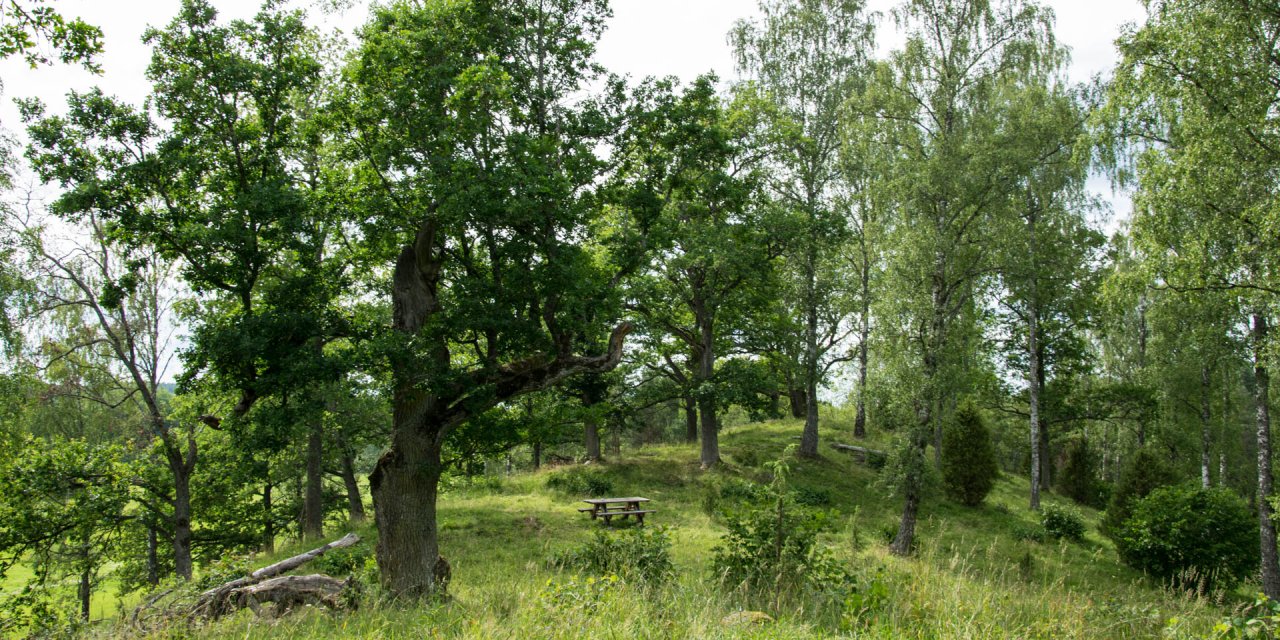 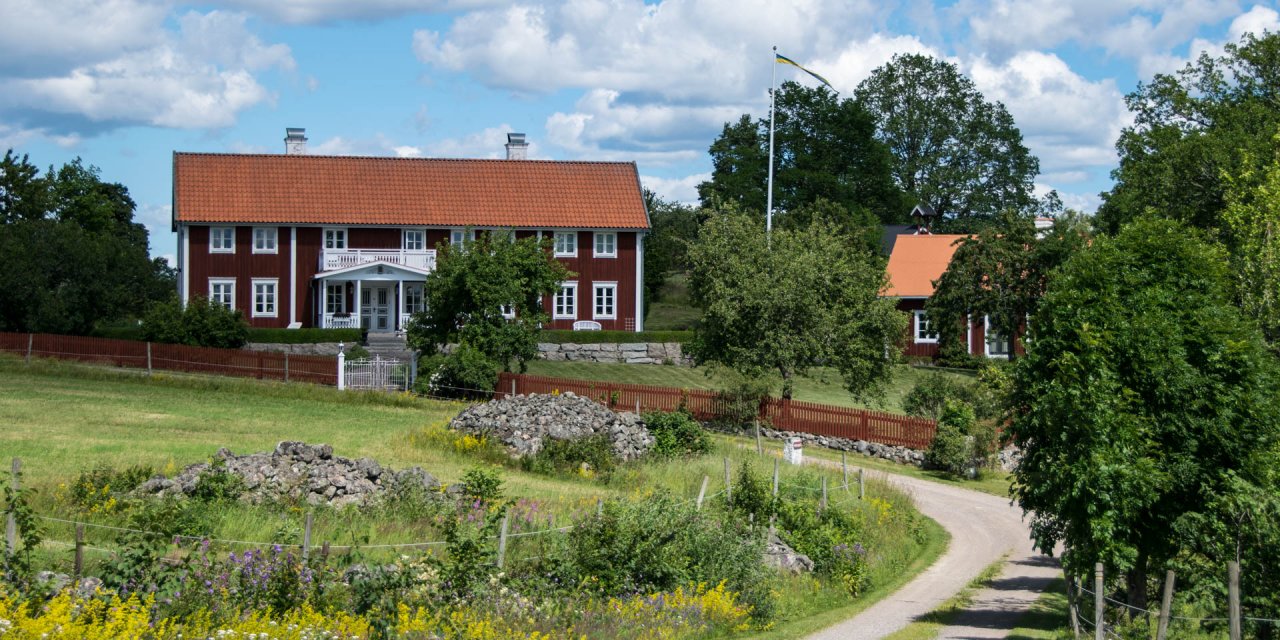