The museum yard Mörlunda-Tveta Hembygdsgård stands on the top of the so-called Blåbärskullen (blueberry hill) in the 900-people village Mörlunda in the south of the Småland municipality Hultsfreds kommun.

Mörlunda-Tveta Hembygdsgård is a small open-air museum with about ten historic buildings. Since the Swedes tend to use longer names or designations in handy abbreviations, the museum yard is also known under the name Blåbärskullen in the region.

The museum courtyard was built and is operated by Mörlunda-Tveta Hembygdsförening, a local history association founded in 1963. In 1965, Mörlunda-Tveta Hembygdsförening installed the 300-year-old "Turkstugan", the first historic building on Blåbärskullen. This small hut is a so-called Backstuga; a special type of a small, poor house where the owner of the house did not have any ownership rights to the land.

The move to the museum was, by the way, the second move that the small house had undergone since it was built. The Backstuga was built on the farm Björkenäs on the shore of the lake Bysjön. The servant Jonas Jonsson Turk bought it one day for 30 imperial thalers, dismantled it into its individual parts and carried it, it is said, to the hamlet of Tulunda, 13 kilometres away, where he rebuilt the hut. The cottage stood there until it was given away to the local history association in 1965.

In 1966 the loftbuilding moved into the park as the second building. The shed originally stood in Stora Aby and is a typical storage shed, as it used to be on many farms in Småland. The harvest was stored on the ground floor and the loft was used as a living and sleeping room during summer.

The so-called Ävlingebostugan, the two-storey main house of a former farm, has been standing on the museum farm since 1969. The building dates from the early 18th century, whereby the upper floor has hardly been changed and still has the old fixed beds with straw sacks and the original painting on the ceilings. The ground floor has been altered over the years and, with the furniture it has taken over, it shows original 19th-century furnishings.

The two-storey barn on the site dates back to the 19th century and has been set up as a museum of local history. On the upper floor there are collections of tools from various trades and agriculture as well as an old class room. On the ground floor there are old agricultural machines as well as historic carriages and sledges.

Under a canopy in front of the barn stands a functioning glow head engine from 1933, which is used to operate a threshing box. A very special technical rarity, however, is the elongated building opposite the barn, which houses a small sawmill powered by a fully functional 1905 steam engine.

In the furthest corner of the park there is a historical linen kiln, which used to be used to dry flax for the production of linen. The most recent building in the Heimathof is a garage built in the mid-1990s which houses the restored former Mörlunda fire engine, a 1938 Chevrolet. 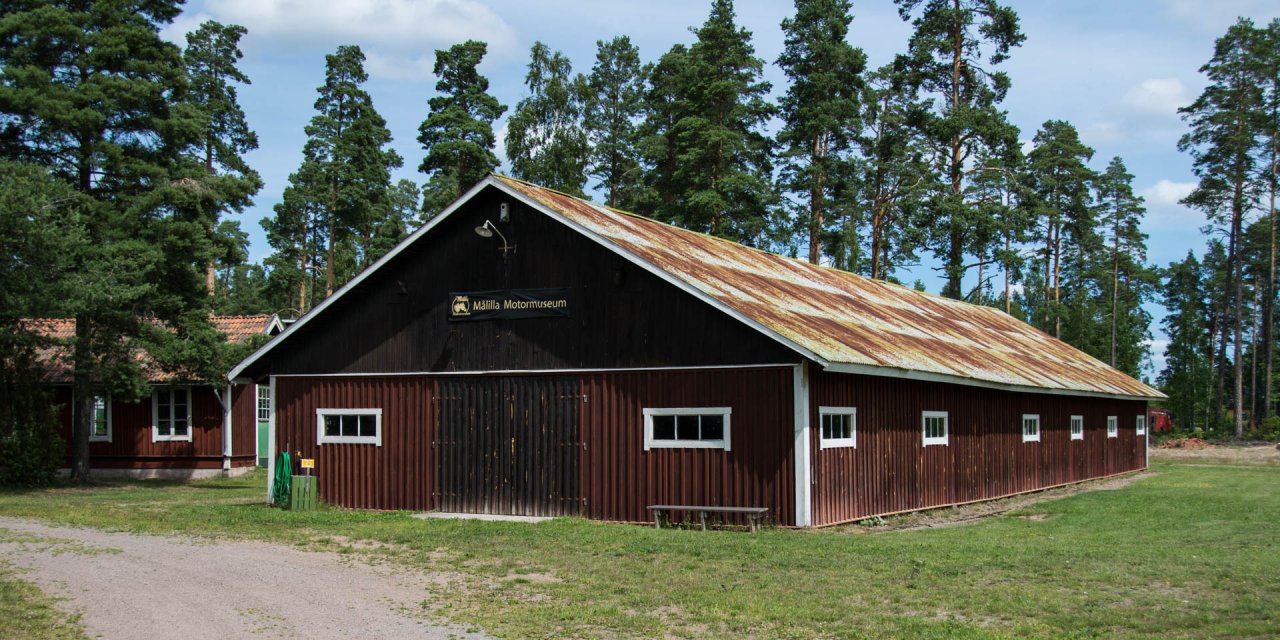 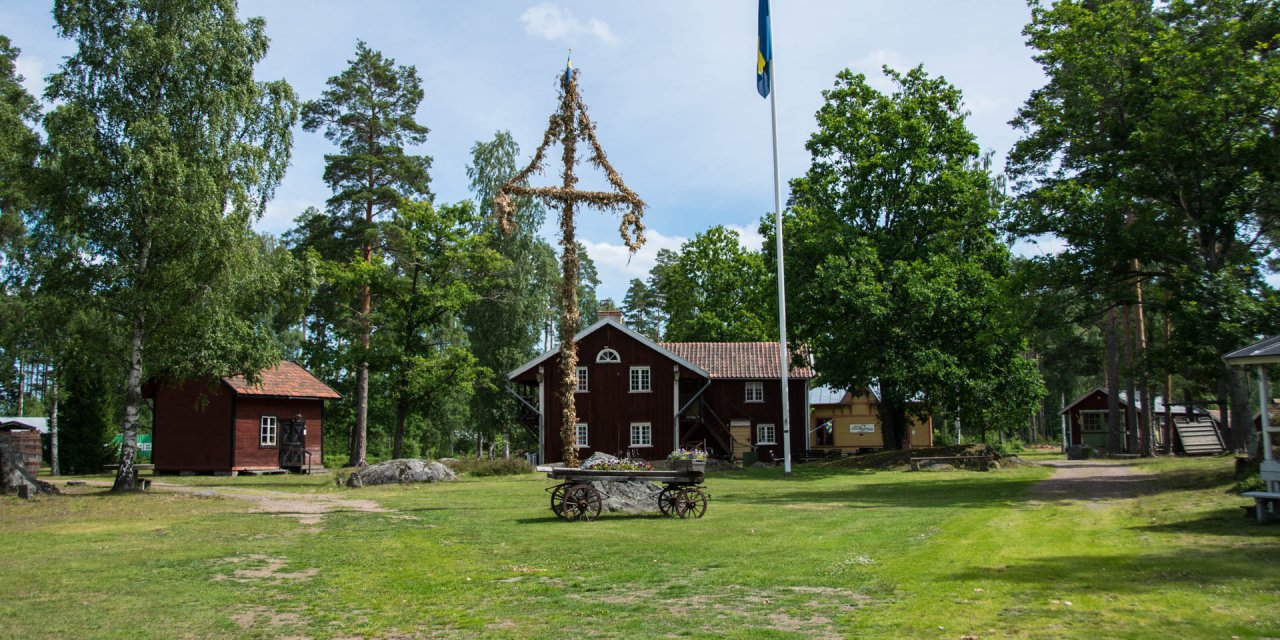