The 13th-century Pelarne Kyrka is one of the ten oldest wooden churches in Sweden and is located in the parish Pelarne close to Sevedstorp ( Bullerbyn) , about 12 kilometers west of Vimmerby.

The oldest part of the church is the east wall of the sanctuary, estimated from the beginning of the 13th century. The sanctuary, which is slightly lower to the nave, and the nave itself date back to the Middle Ages and are built in a block construction of pinewood trunks.

The exterior fronts and the typically medieval, high pitched roof are clad in oak wood shingles from the early 18th century. The five-sided entrance hall (armory), which is also built of wood, and the two additions of white-plastered masonry at the sides are more recent.

Extensions since the 17th century

The multi-sided extension on the south side is a funerary chapel built around 1680 for a noble family from the region. The entrance hall dates back to 1788 and the stone annex on the north side, which was used as a sacristy, was built in 1812.

The church has, as usual for wooden churches, not an attached bell tower, but a beautiful, separately standing wooden belfry. The bell steeple was built around 1699 and houses three bells, one of which dates from the 13th century.

The interior of the church

The walls and the ceiling inside the church are relatively simply clad with white-painted wooden planks, so that the outer medieval impression does not continue inside. Only in some places remains of medieval murals have been uncovered.

A real rarity hides behind the large altarpiece on the east wall of the sanctuary. During renovation works in 1989, a well-preserved, medieval choir window was rediscovered, which had simply been boarded up by the installation of the altarpiece created around 1790.

According to the National Monuments Office, the choir window, which consists of three small window niches and the depiction of the sacrificial lamb, is the only one of its kind that still exists in a Swedish wooden church. To give visitors a glimpse of this unique item, the altarpiece has hinges so it can fold to the side.

The most remarkable piece of art in the church is a large wooden triumphal cross from the middle of the 13th century, where the crucified Jesus is portrayed exceptionally not suffering and in pain and instead of the crown of thorns bears a royal crown.

The second oldest wooden sculpture in the church shows the coronation of the Virgin Mary and is a Hanseatic work from the late 15th century. 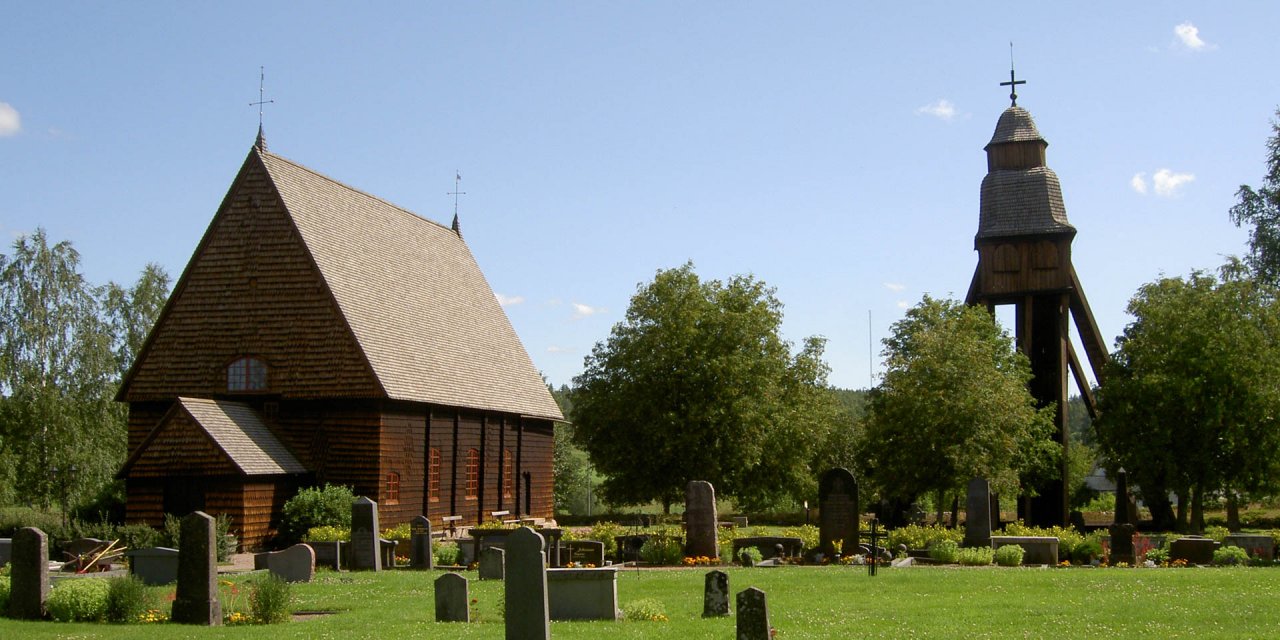 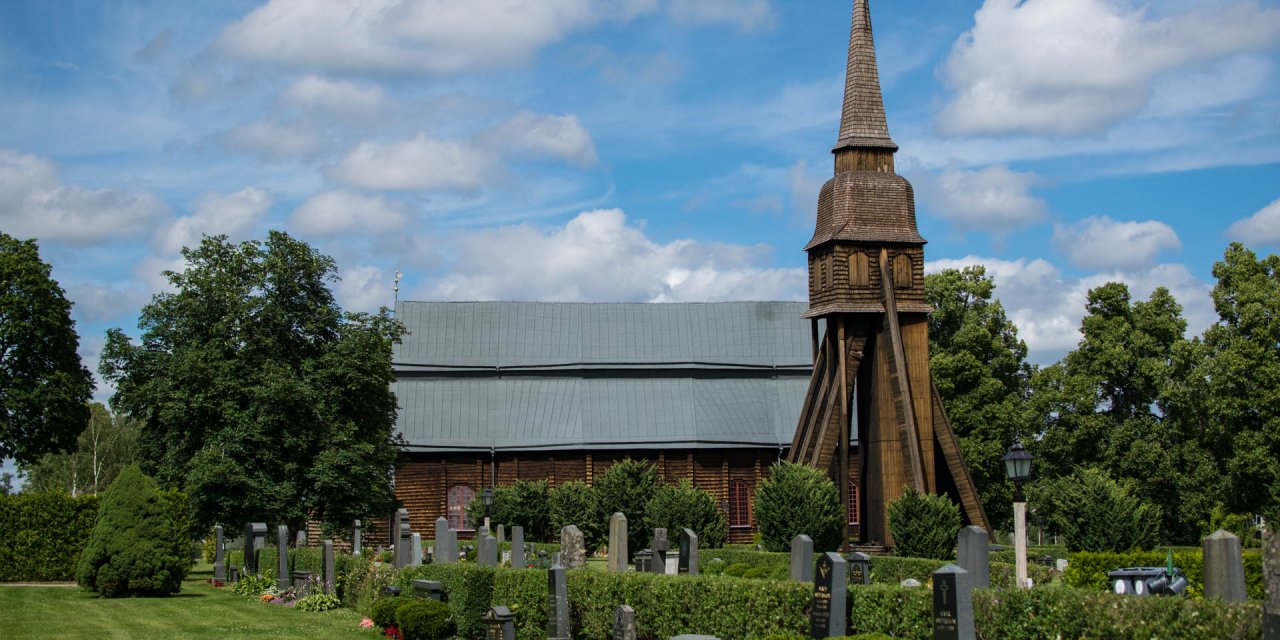 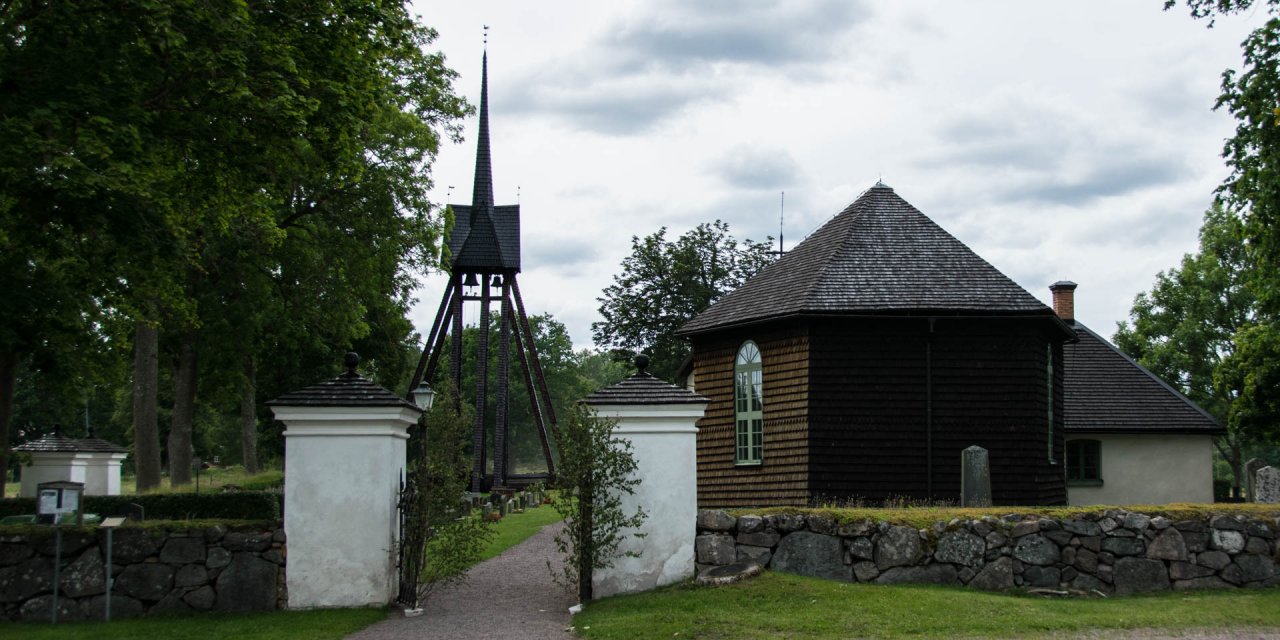