The nature reserve Kvill is located near the hamlet Kvill, about 20 kilometers northwest of Vimmerby and is besides the neighboring national park Norra Kvill the only nature conservation area in the municipality Vimmerby.

The entire area of the 30-hectare nature reserve Kvill was once an open cultural landscape typical of the Småland highlands. Because of the very stony ground, agriculture was only possible to a limited extent – the fields were therefore only small and the piles of picked up stones correspondingly large.

Livestock farming was the solution and and the cleared areas were used as pastures and hay meadows. The nature reserve Kvill has a special character due to the strong contrast between the open spaces with large piles of stones and stand-alone deciduous tress opposite the dense coniferous forest surrounding the nature reserve.

Many of the old deciduous trees are hollow and provide ideal nesting sites for cavity nesters such as tawny owl and wood pigeon. At the same time, some very rare lichens grow on the trees. The oldest tree in the reserve is the Kvilleken, Sweden's only thousand-year-old oak.

Sun-heated meadows, clearings, stone piles and walls as well as deadwood offer different habitats for a great diversity of animals and plants. On the old pastures and hay meadows grow lesser butterfly-orchid (Platanthera bifolia), Greater Yellow-rattle (Rhinanthus angustifolius), maiden pink (Dianthus deltoides) and Arnica. Among the numerous species of butterflies, which are native to the flowering meadows, there are also specimens from the family of endangered Zygaenidae moths (Zygaenidae). 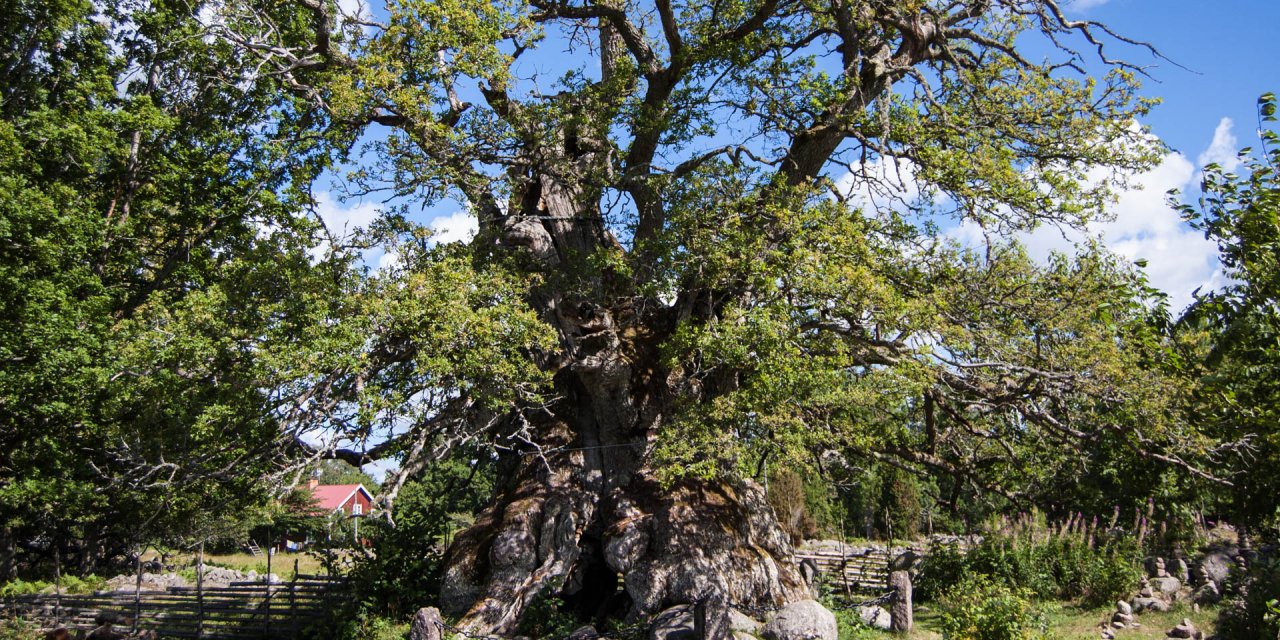 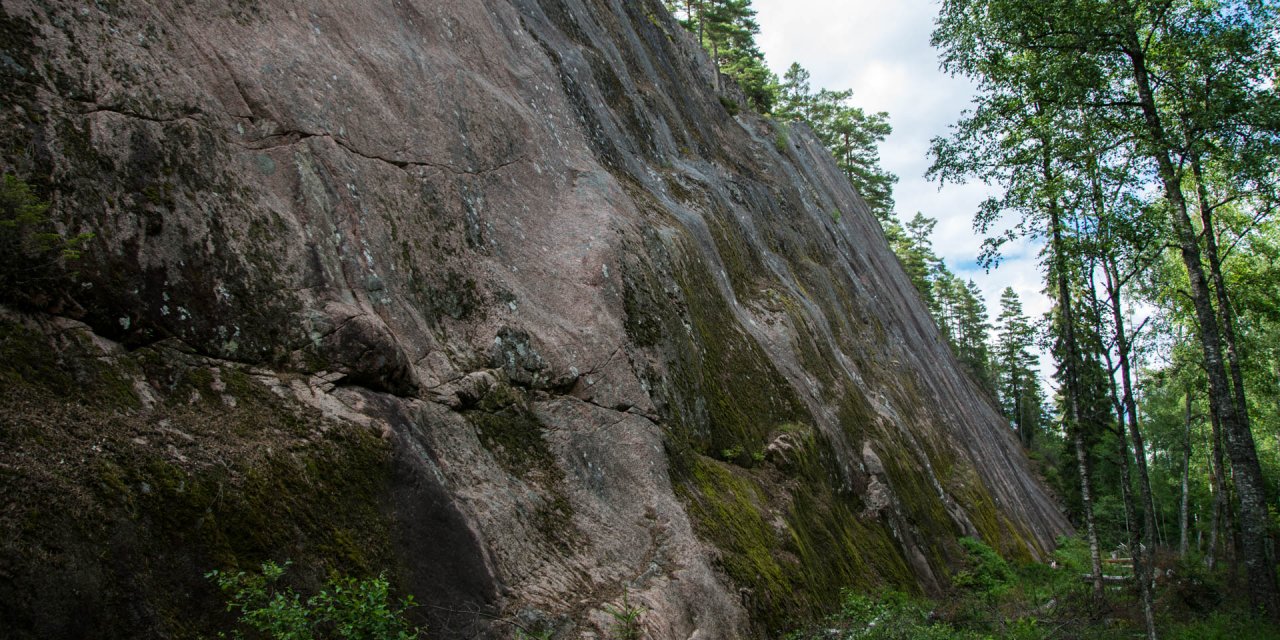 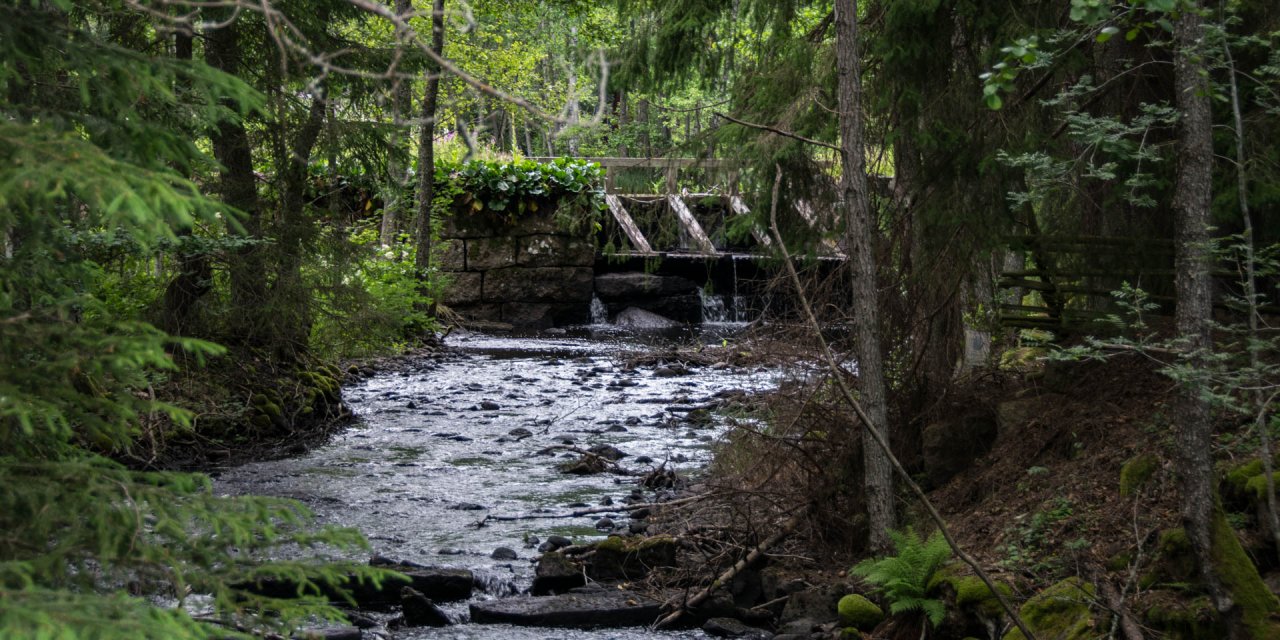