Kolmårdens Djurpark is the largest zoo in Sweden and northern Europe. It is located on the southern Swedish east coast about 25 kilometres northeast of Norrköping.

The 150 hectare area of Kolmårdens Djurpark is beautifully embedded in the rocky hills of the Kolmården forest near Bråviken Bay and is home to 70 different species and around 600 animals. Kolmårdens Djurpark was founded in 1965 by the municipality of Norrköping. It has been run by a private company since 1997 and, with an average of 700,000 visitors per year, is one of the most popular tourist destinations in Sweden.

The animal enclosures of the zoo are mostly large and are partly located in hollows between the rocks of the hilly landscape, so that the slightly elevated visitor paths offer a very good view over the individual enclosures.

The safari park in Kolmården

One of the large and special attractions in Kolmårdens Djurpark is the Safari Park. In the two northern parts live elks and red deer as well as brown bears, the areas of the African savannah are inhabited by giraffes, zebras, antelopes and lions.

The Kolmården Safari Park is the only safari park in the world to be crossed by a cable car. Instead of travelling by car or bus, you can glide silently over the safari park with a gondola within 30 minutes at a height of two to twenty metres and enjoy an unobstructed view of the landscape and the animals.

For some time now, the zoo is pursuing the concept of integrating elements of a theme park as harmoniously as possible on the extensive grounds. These include the impressive wooden roller coaster Wildfire, which runs on the rocks above the bay of Bråviken and is described as the best roller coaster in Europe. Not far away is the smaller roller coaster Delfinexpressen, which is mainly designed for younger visitors of the zoo.

A special area for children is the integrated theme park Bamses Värld. This area has the cartoon figure of the little brown bear Bamse, which is very popular in Sweden, as a theme and consists of a village with buildings from the cartoons as well as several rides for children matching the topic. Here you will find further attractions for children, such as the large playground Kulmården, the zoo school at the bear enclosure and the farm Barnens Lantgård with a large petting zoo.

You can even stay overnight at the zoo. One possibility is the Vildmarkshotelet, a four-star hotel with an African ambience and sea view, which has its own access to the zoo grounds. The second accommodation is the Safari Camp. This is a real African tent-camp between antelopes, giraffes and zebras within the savannah in the safari park.

The zoo grounds are quite extensive, the individual enclosures and attractions are relatively far apart and the main path alone has a total length of around three kilometres. The paths are very well constructed and can easily be used by wheelchairs and baby strollers, but there are always uphill and downhill sections to be managed.

Within the zoo there are ten different restaurants and several snack and ice cream stands. Nevertheless, you can bring your own food with you – there are more than enough places to settle down for a picnic and those who don't want to carry everything can borrow a handcart at the entrance. All restaurants are wheelchair accessible and there are handicapped accessible toilets throughout the complete site.

Dogs and other pets are not allowed in the zoo. The only exceptions are official companion dogs with vests and harnesses, which are given free entry. The valid vaccination of the dogs must be proven when entering the zoo by presenting the vaccination pass. 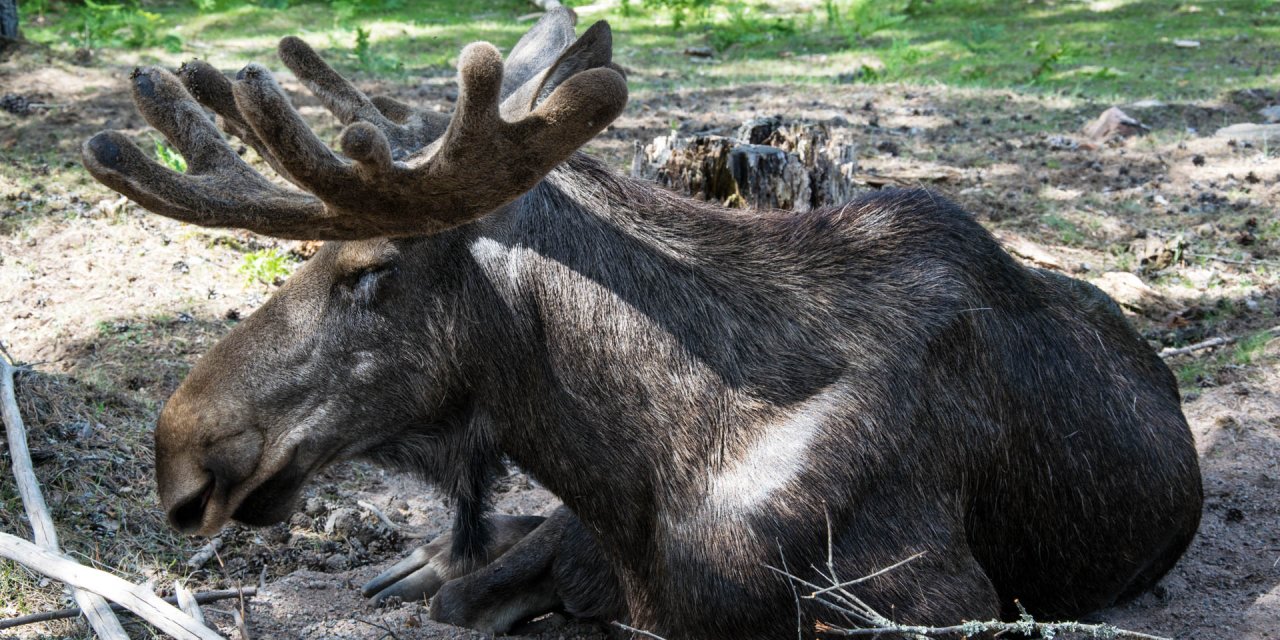 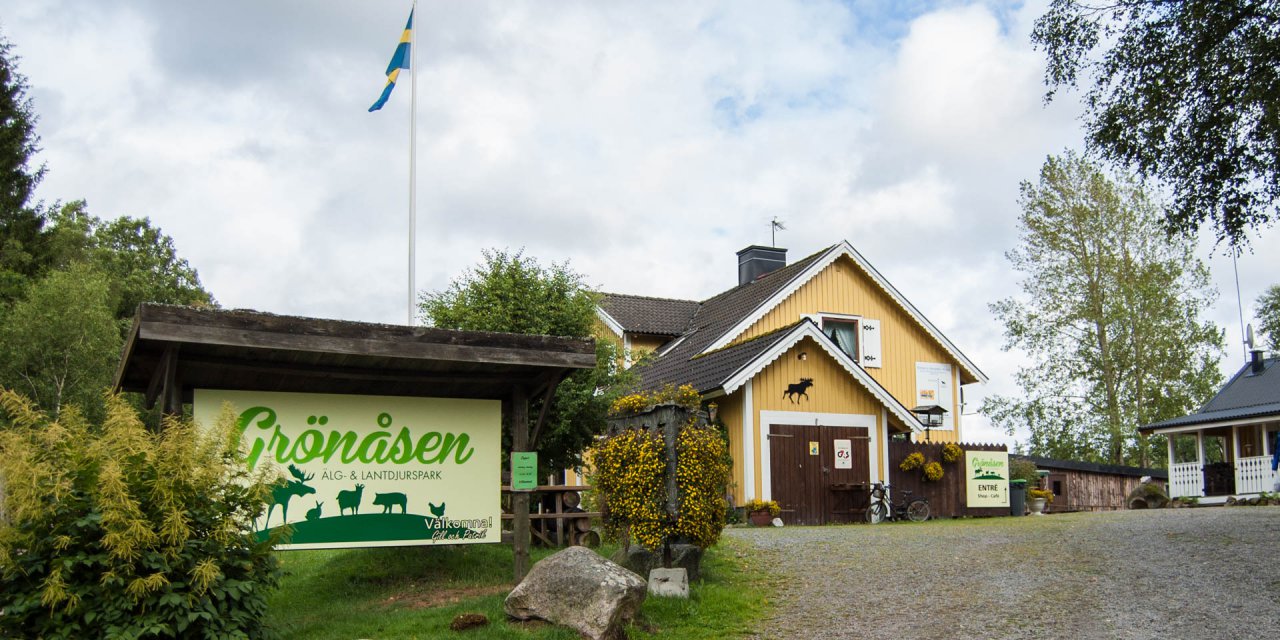 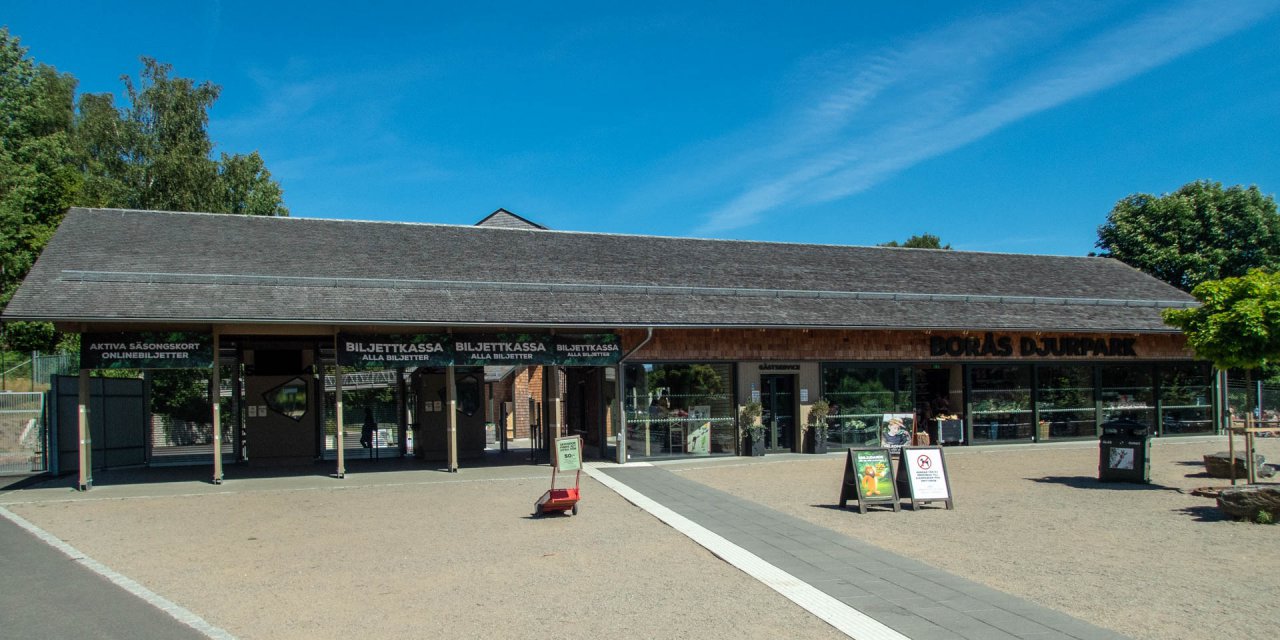