The nature reserve Glotternskogens Naturreservat is located a few kilometres north of Åby in the north of the municipality of Norrköping and is a typical example of the very varied nature and dramatic landscape of the large forest area Kolmården.

To be precise, the almost 350 hectare Glotternskogens Naturreservat is an almost pristine, little man-made piece of Kolmården. The landscape of the nature reserve consists of an alternation of rocky wooded heights, steep slopes and humid valleys with open moorland and swamp forests. The combination of these landscapes is most pronounced in the north of the Glotternkogen and is classified according to official standards as a nature type of the western taiga.

The rocky heights and other dry areas within the Glotternkogens Naturreservat are dominated by natural coniferous forest with large pines, between which some old gnarled deciduous trees are scattered. The entire nature reserve is rich in dead wood from dead and fallen trees, which are important breeding grounds for numerous fungi and mosses as well as a nursery for a whole range of rare insect species.

In the past, the areas of Glotternskogen dominated by pine forests were affected by natural forest fires at intervals of several decades, which led to their own dynamics and a very special composition of the ecosystem. In order to maintain this system, controlled artificial forest fires are triggered if necessary.

The almost untouched old forest is home to a rich bird population, including capercaillie (Tetrao urogallus) and black woodpecker (Dryocopus martius) which are typical of a healthy natural forest as well as large birds of prey like seehawk (Pandion haliaetus), northern goshawk (Accipiter gentilis) and pern (Pernis apivorus). In the open areas of the nature reserve one hears the call of the common goatsucker (Caprimulgus europaeus) during the summer nights, which is the only nightjar to occur in Europe and is rather rare in Central and Northern Europe.

Some lakes are embedded in this unspoilt landscape, of which the two lakes Nedre Glottern and Övre Glottern in the southern and northern part of the nature reserve respectively are the largest. Both are classified as nutrient-poor standing waters and have very clear water with several meters of visibility depth, in which you can also swim. There is also a popular sauna on the banks of the Övre Glottern, which can be booked on the municipality's website.

Glotternskogens Naturreservat has a well-developed network of circular trails with a total length of 16 kilometres. Most of the trails are located above the lake Övre Glottern in the northern part of the nature reserve. From the car park there, after about 500 metres in a north-westerly direction, you reach a rocky hill with a beautiful viewpoint. This part of the Glotternkogen also contains the remains of around 40 historic charcoal kilns, some of which are up to 300 years old. 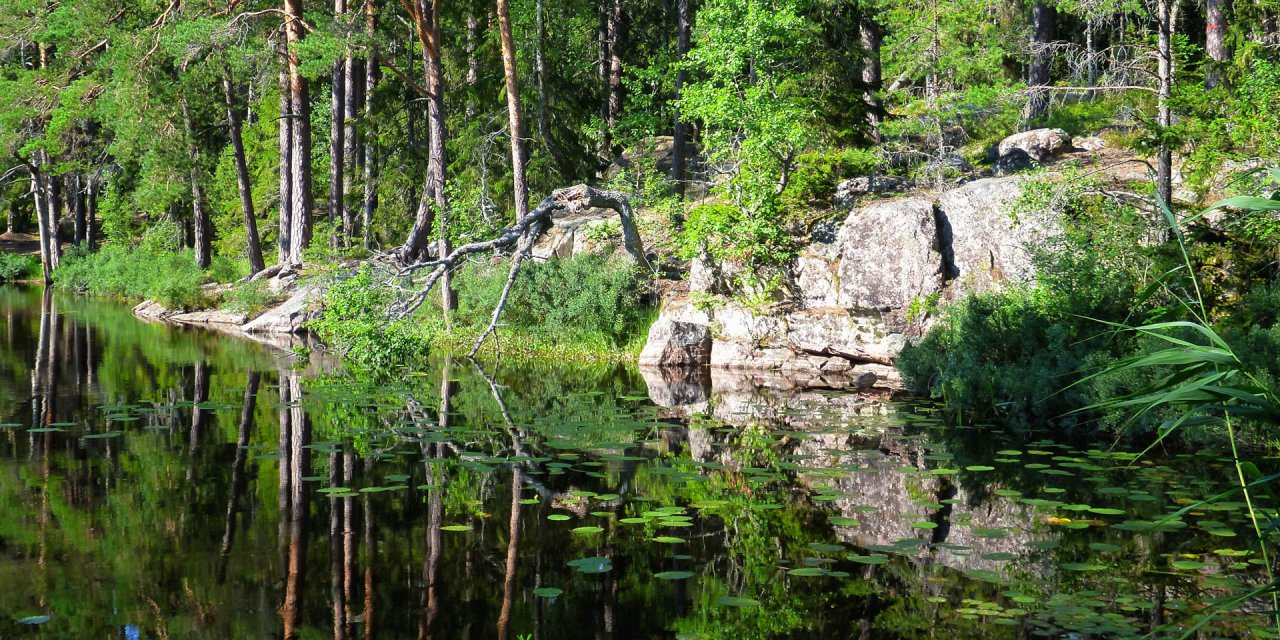 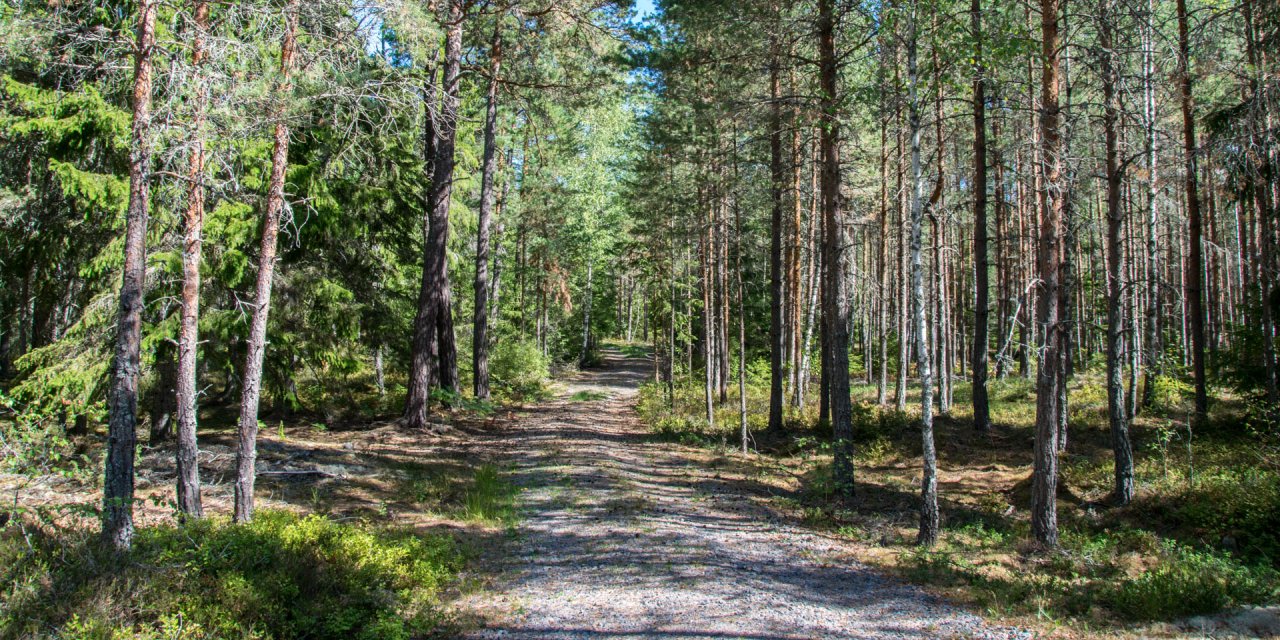