The digital exhibition center Visualiseringscenter C is a digital science center and museum. It is located within the historic industrial landscape in the city center of Norrköping.

The Visualiseringscenter C in the heart of the former industrial city Norrköping in the southeast of Sweden presents the latest scientific results and their technical implementation in the field of visualisation. These include methods used in film productions as well as methods for the visual representation of big data to make their complexity visible and comprehensible. Almost revolutionary are the examples presented for visualizing things that are normally invisible, such as thoughts and feelings.

On three floors, the Visualiseringscenter C, housed in a restored historic factory building, presents numerous different, interactive digital applications from various topics. The digital Science Center is designed in particular to awaken and increase interest in scientific interrelationships and technology among children and young people.

The applications allow a playful immersion into virtually designed worlds as an image of real conditions that normally cannot be seen with the naked eye. For example, you can take a virtual journey into the interior of an ancient Egyptian mummy, position the organs in the right places in a virtual human body, discover hidden messages in an ancient painting, or control a ball with the power of your thoughts.

From digital city planning to VR experience and 360° cinema

Elsewhere, you can learn about the possibilities of digital visualization for modern urban planning and in a special retro-game corner you will find classic game consoles dating back to the 1980s, which allow you to immerse yourself in the classics of computer games.

The most modern form of virtual games can be experienced in the so-called VR Arena, where you can immerse yourself in different virtual worlds with VR glasses and controller. Also spectacular is the visit to the Domen, the main attraction of the Visualiseringscenter in the form of a 360° cinema, whose screen dome has a diameter of 15 meters.

The cinema has 99 seats as well as three wheelchair seats and the various films, some with 3D effects, are projected onto the huge screen by six projectors. At the same time, numerous speakers positioned in the dome provide a fascinating 360° sound experience. In contrast to all the exhibitions, which are free of charge, a separate entrance fee is charged for the VR Arena and the cinema.

More about the Visualiseringscenter C

The public area of Visualiseringscenter C is barrier-free. All floors can be reached via an elevator and the toilets on the ground floor and the 4th floor are wheelchair accessible.

The café & restaurant on the ground floor is only open during the regular opening hours of the center and also offers dishes of the day. The shop, also on the ground floor, offers high-quality decorative articles and fashion jewellery as well as a large number of selected books and experimental kits for amateur researchers of all ages. 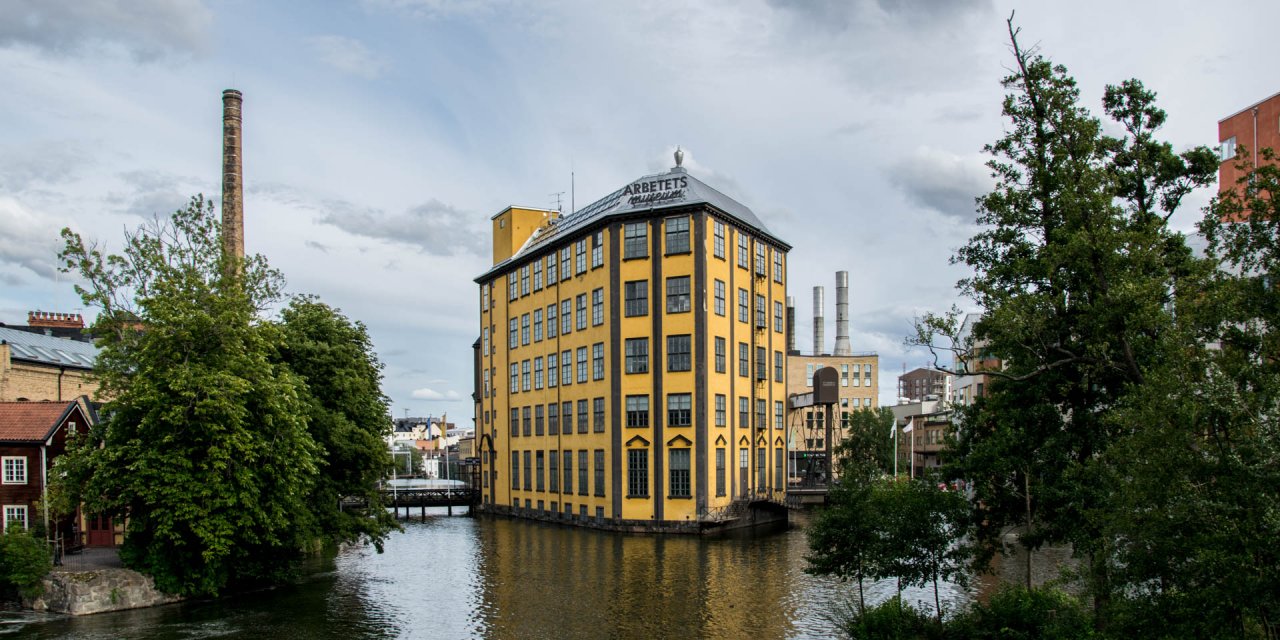 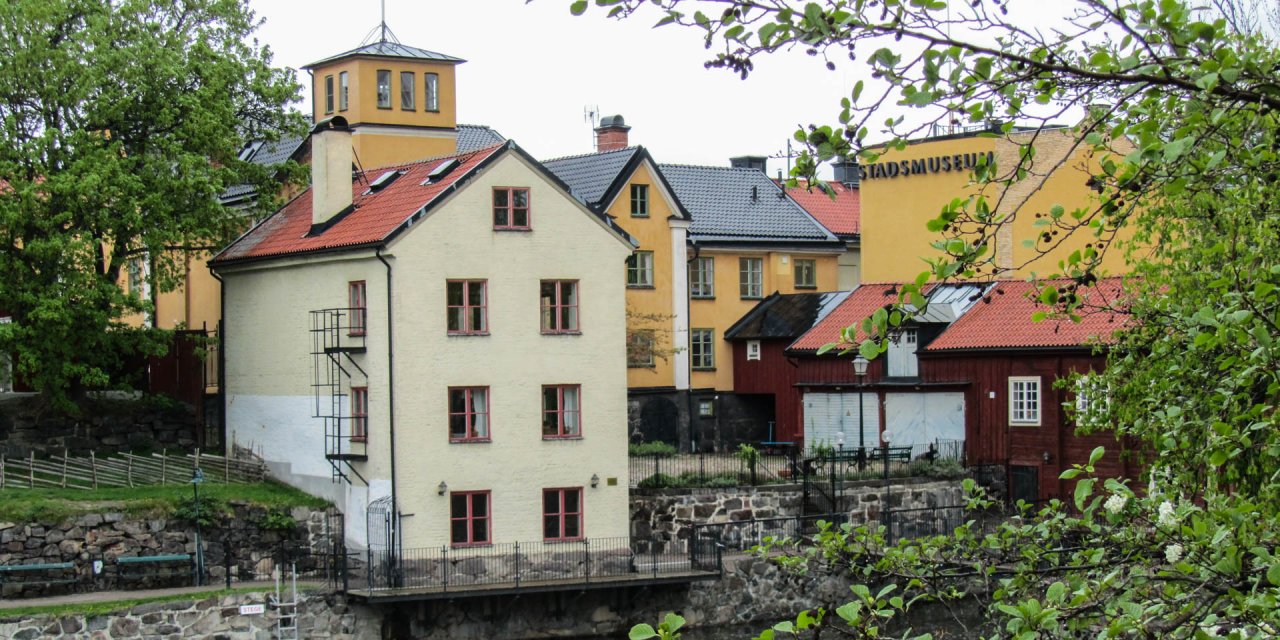 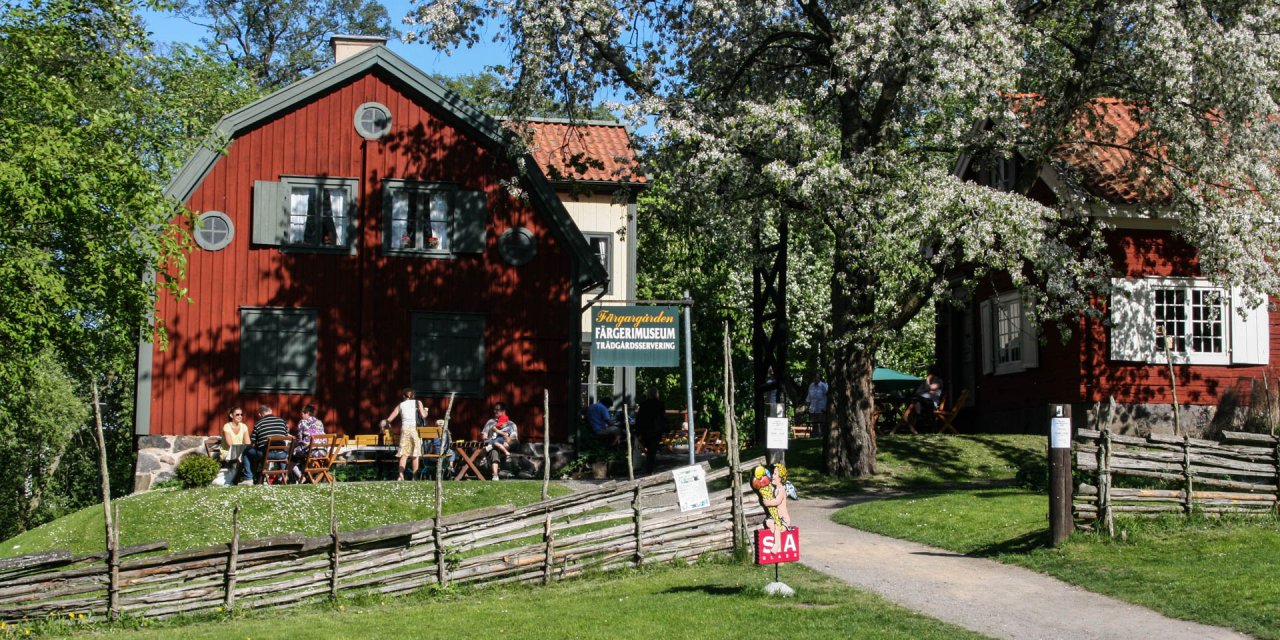