One of the most impressive nature reserves in Småland is the Tabergs Naturreservat in the former mining town Taberg, about 15 kilometres south of Jönköping.

The 68-hectare Tabergs Naturreservat is interesting from a zoological and botanical point of view as well as from a geological and cultural-historical point of view. The nature reserve is located on top of and around the Taberg, which clearly rises 140 metres above the otherwise flat landscape. With a height of 343 metres above sea level, the Taberg is the fifth highest mountain in Småland and offers a clear view of up to 70 kilometres from its peak.

The well-known Swedish biologist Carl von Linné was already so impressed with the biological diversity of the Taberg that after his visit in 1741 he described it as the miracle of Småland (Smålands mirakel). The special importance of the mountain for Sweden can also be seen from the fact that Selma Lagerlöf dedicated a separate chapter to it in The Wonderful Adventures of Nils.

The Taberg and iron ore mining

The Taberg is not just a simple mountain, but one of the very few iron ore mountains in the world. It consists of the rare rock titanomagnetite-olivinite and was formed about 1.2 billion years ago by magma erupting from the inside of the earth. The rock is otherwise only found in Rhode Island, USA. It contains 58 different minerals, including 32 percent of the iron ore magnesite and larger amounts of titanium and vanadium.

On the north and west sides, the mountain flanks are relatively flat, while the south and east sides drop steeply, sometimes vertically, mainly due to iron ore mining since the early Middle Ages. The oldest archaeological findings prove that ore was mined and smelted on the Taberg as early as around 1,000 AD, when iron ore was first mined on the slopes.

Already in the 13th century, the first tunnels were driven into the mountain and the iron from the Taberg quickly became known throughout Europe for its high durability and tenacity. In 1618, the Taberg was officially declared a mining area by royal decree, thus giving the go-ahead for the development of the Jönköping region as a focal point of the Swedish iron industry. 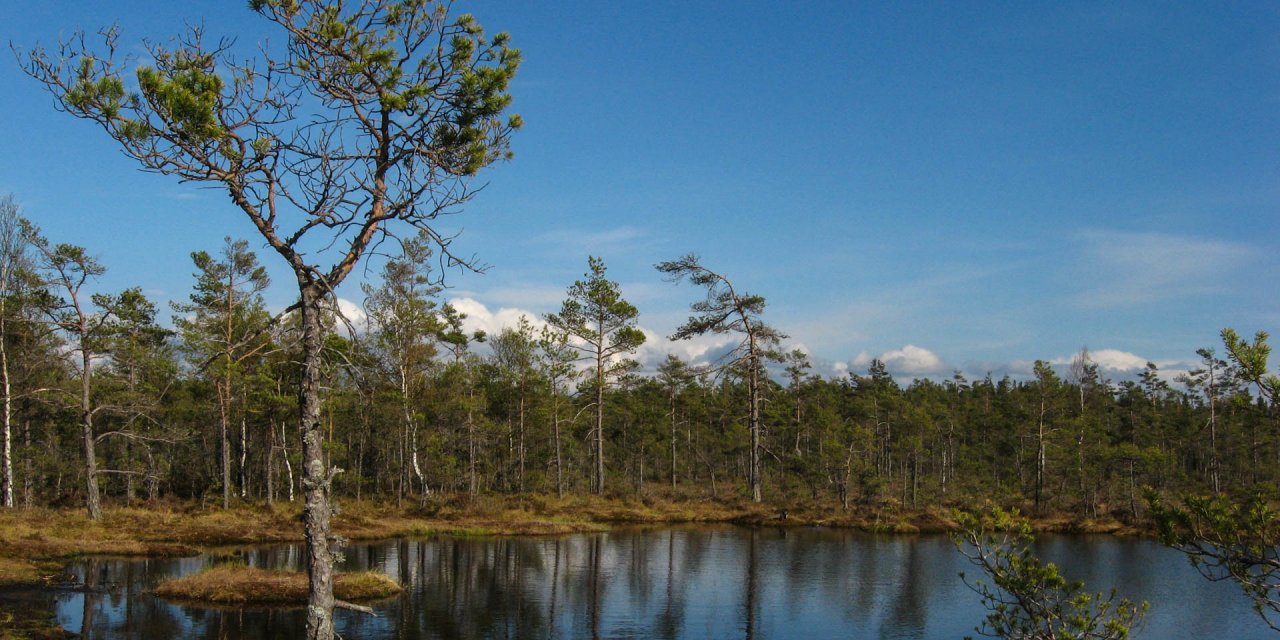 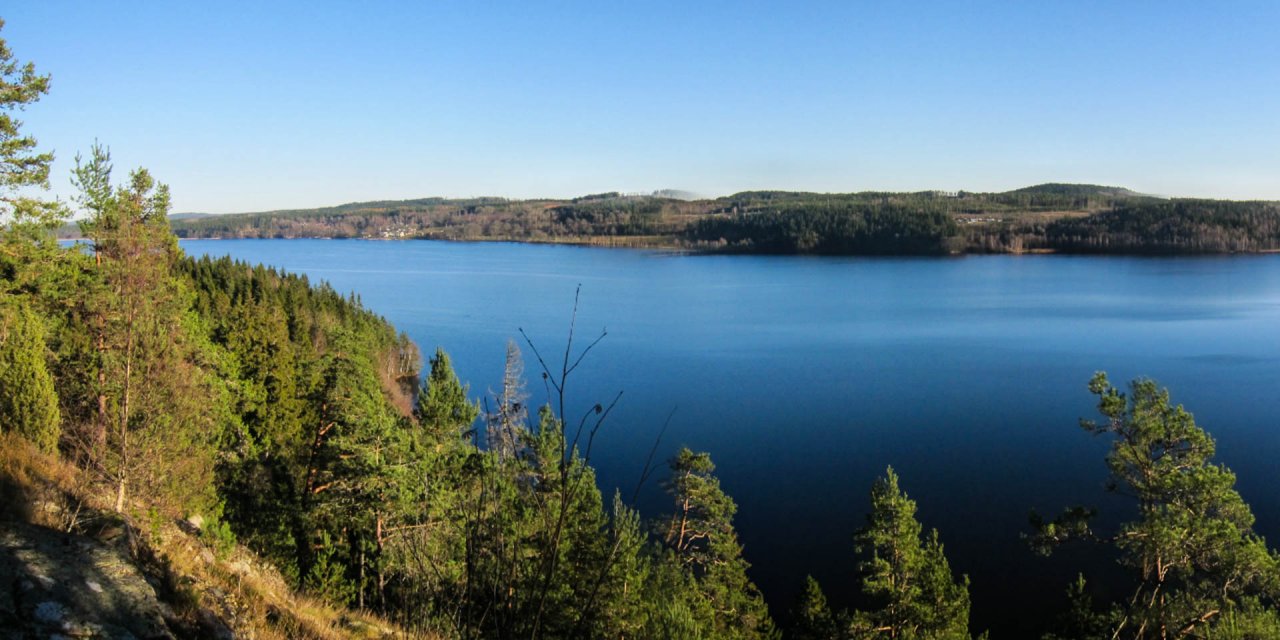 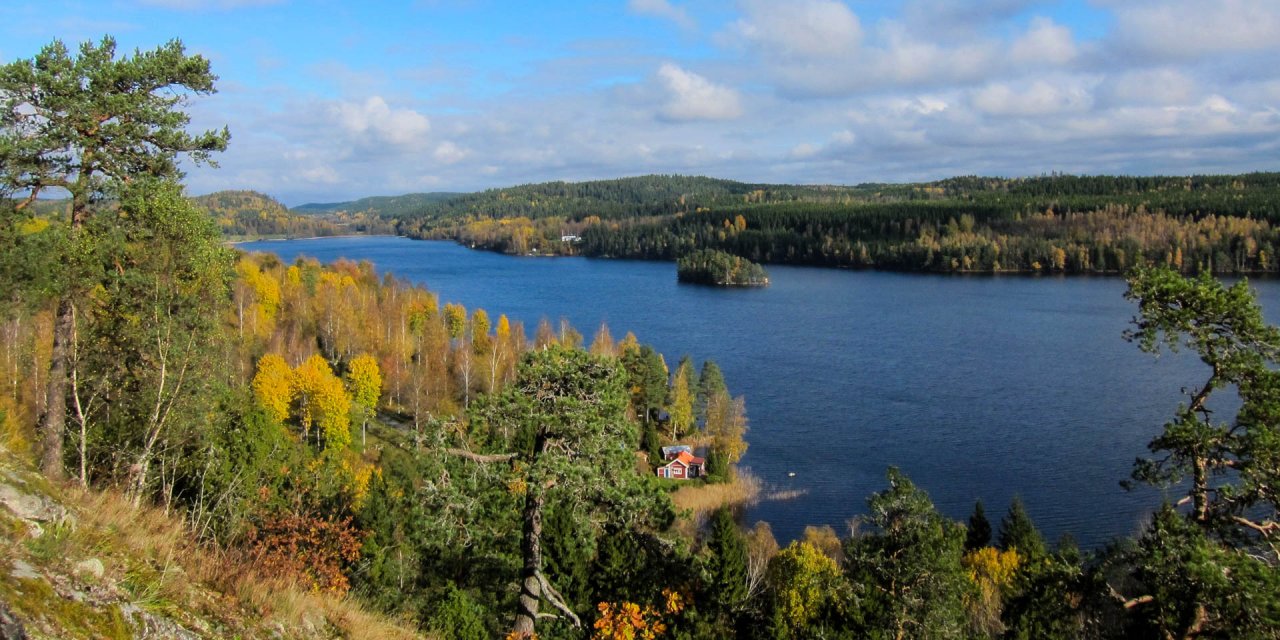