The heritage museum Bankeryds Hembygdsgård is located on the outskirts of Bankeryd, about 10 kilometers north of Jönköping.

The oldest building in Bankeryds Hembygdsgård is the so-called Stommastugan, an elongated one-story building that was built around 1700 and was formerly the home of the village chaplain of Bankeryd. The house is furnished with rustic furniture from the 19th century and houses a small exhibition of historical books and household items.

A few meters next to it is the Spanmålsboden, a former granary from the early 18th century. Within the barn made of logs, there is an exhibition of old skis, school benches and carpentry tools.

The small log cabin at the entrance, the Faktorismedjan, is a fully furnished old locksmith's shop, as it used to be on the farms in the Jönköping region. In these small workshops mainly parts for the large armory in Huskvarna were produced.

Further exhibitions in the museum

Another historical barn, Soldattorpladugård, houses an exhibition of agricultural and forestry equipment. The largest building, the two-storey Fattigstugan, was once the poorhouse of Bankeryd and was built in 1870. The house is home to several different exhibitions, such as an old shoemaking shop, a historical grocery shop, as well as various items from a former scissors factory and a key factory from the area.

A unique feature is the paintbrush museum, also housed in the Fattigstugan, which tells the story of Bankeryd as the main location of the Swedish paintbrush industry. Old photos from the 1950s and historical paintbrush and brush maker tools document the development from manual to industrial paintbrush production. 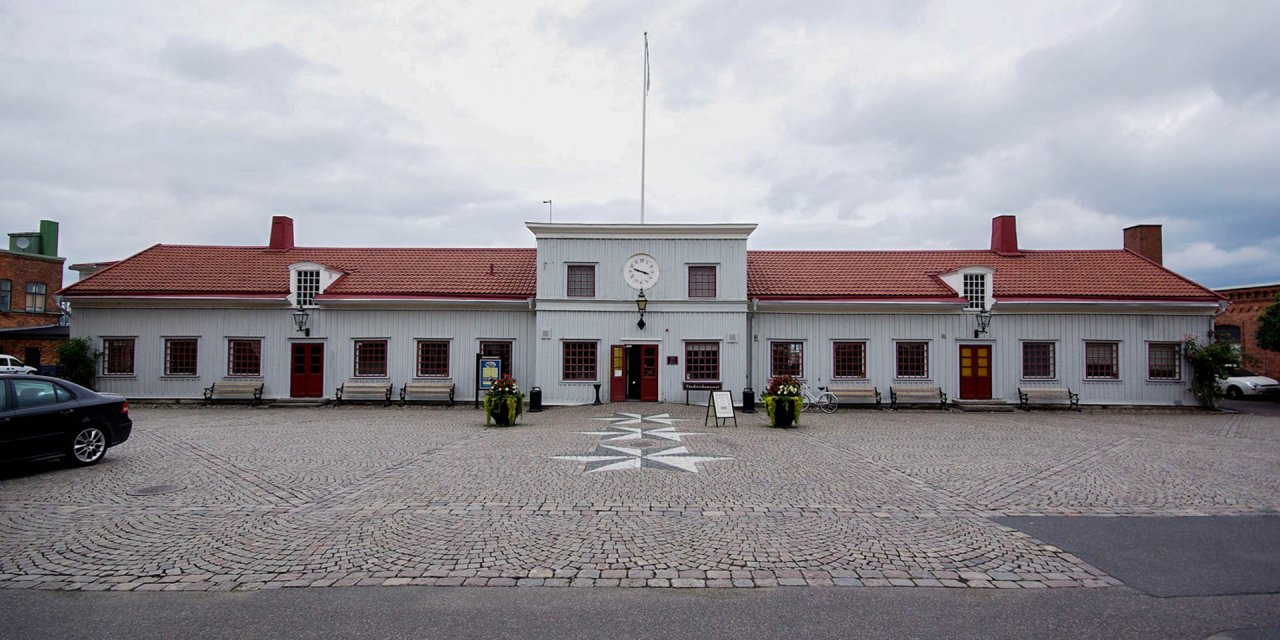 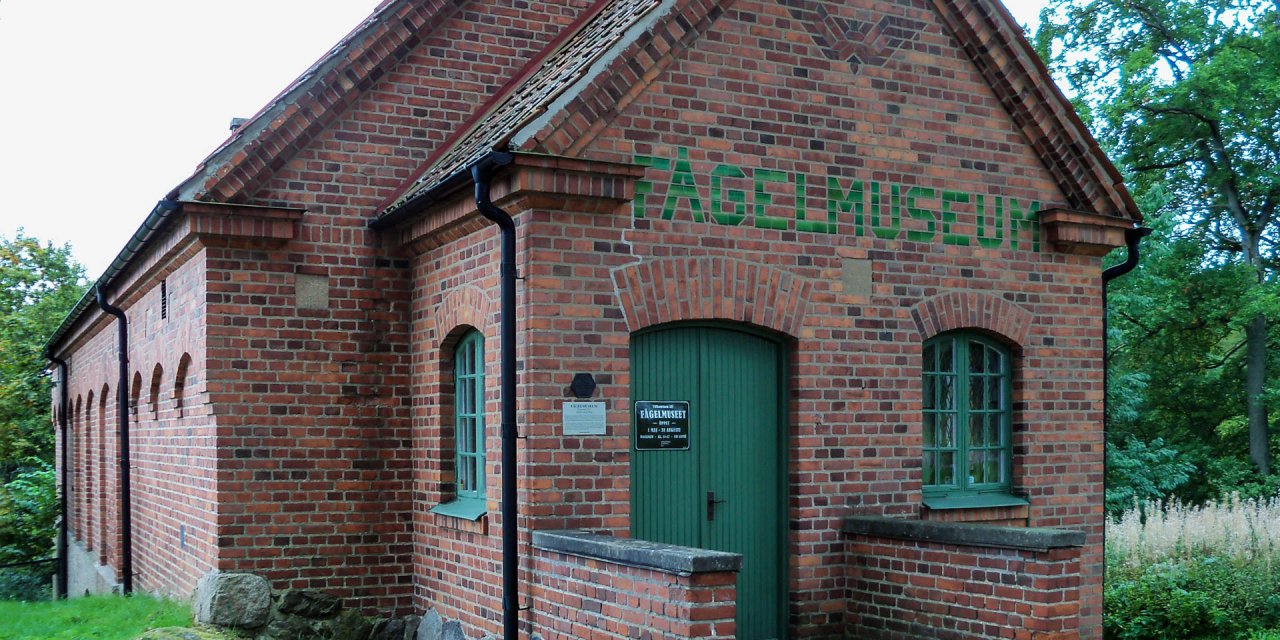