The Fredstenen i Bröms is a memorial stone for the Peace of Brömsebro. It is located in the small settlement of Bröms, just under four kilometres northeast of Brömsebro, at the border between Karlskrona Kommun and Torsås Kommun.

In 1643, towards the end of the Thirty Years' War, the Swedes strove to free themselves from the hands of the Danish occupiers. Under the leadership of commander Lennart Torstenson (1603 – 1651), a major offensive was launched on various fronts without a prior declaration of war.

Torstenson himself led his army from Germany towards Copenhagen, while great progress was also made on the front in Skåne. Due to the efforts of French diplomats, peace negotiations began in February 1645.

A small island in the middle of the stream Brömsebäck was chosen as the meeting place for the peace negotiations. The stream formed part of the natural border between Sweden and Denmark at that time and so there was also a boundary stone on the island. On February 8, 1645, the delegates met to greet each other.

In the beginning, the negotiations were tough and the mediators travelled countless times between the two parties' seats in Kristianopel and Söderåkra. When the peace treaties were concluded, all parties met again on the small island for an official ceremony on August 13, 1645.

The mediators took their place on the island while the Swedes and Danes erected a tent on both sides of the stream. At the signal of a trumpet, the delegates stepped out of their tents simultaneously and at the same pace and handed the documents to each other in the middle of the island.

Due to the military successes of the Swedes, the Danes were forced by the peace treaty to cede the regions of Jämtland and Härjedalen and the islands of Gotland and Ösel (today Estonia). In addition, they had to renounce the further charging of tolls in the Øresund.

The Peace Stone in Bröms

In the midst of the First World War, the Peace Stone was erected on August 15, 1915 to commemorate the Peace of Brömsebro. The event was attended by hundreds of interested people who listened to speeches by the governors of Kalmar and Karlskrona as well as the parish priest of Torsås.

Brömsebro was then the name of the bridge that leads on two sides to the small island in the middle of the Brömsebäck stream. The small village in the southwest has only existed since 1899.

In the immediate vicinity you will also find the historic watermill Bröms Tullkvarn and the remains of the castle Brömsehus. 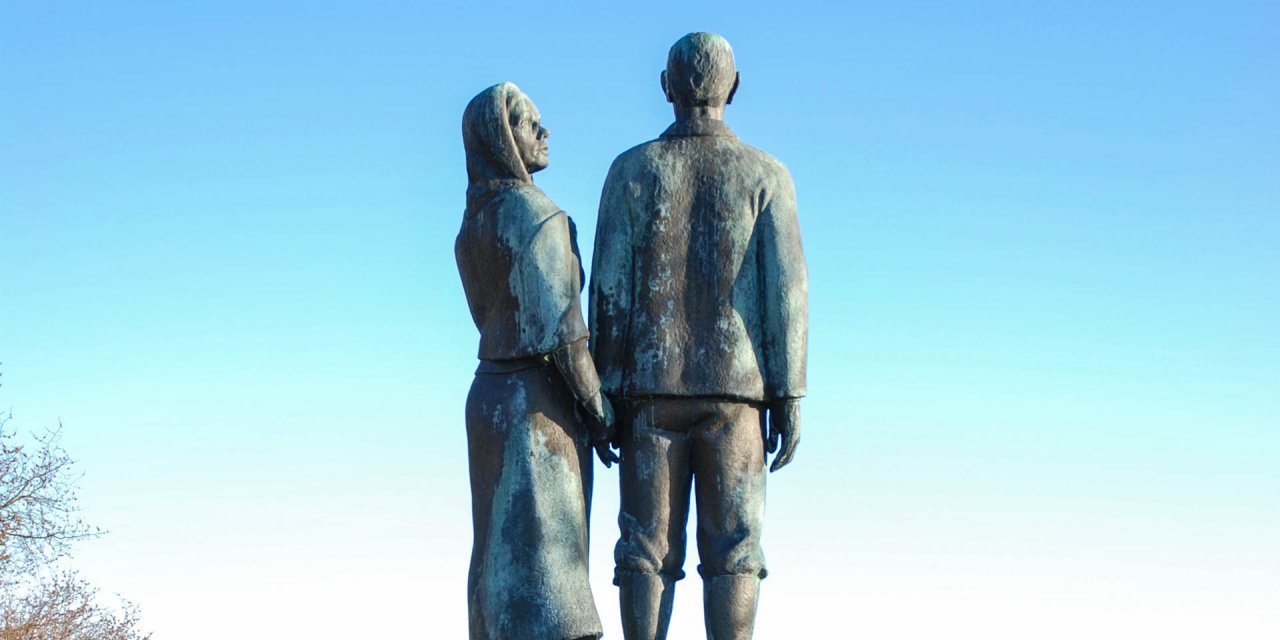 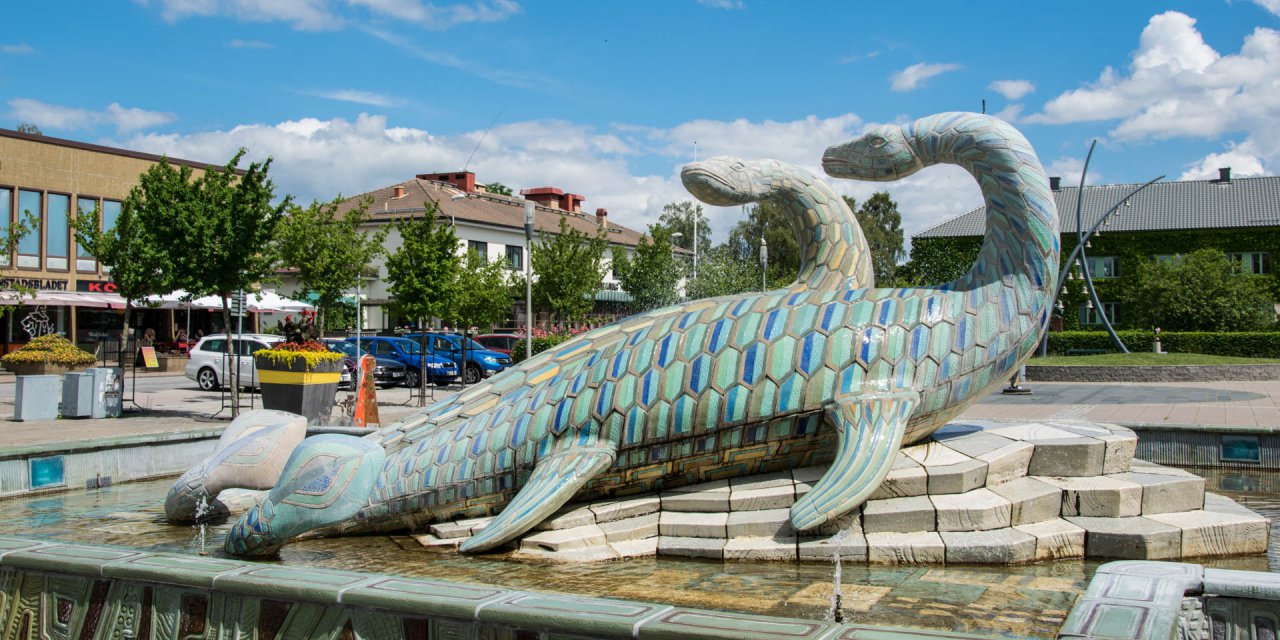