The S:t Petri Kyrka in Malmö is a three-aisled basilica with a transept and a surrounding cloister. It dates back to the early 14th century and is the oldest building in the city of Malmö.

The S:t Petri Kyrka was built in the style of the so-called "Baltic Brick Gothic" and shows great similarity to the Marienkirche in Lübeck, Germany. The tower of the church, which incidentally collapsed twice in the 15th century, received its current appearance and the spire in 1890.

The main building has some attachements, of which the double chapel is the oldest. The western part of the chapel was the first vestibule of the church and the eastern part was dedicated to the Virgin Mary during the Catholic period.

The chapel west of the current main entrance is called the merchant chapel and dates back to the late 15th century. It was built by the Malmö merchants and used by them for worship and meetings. During the catholic period the chapel had an altar dedicated to Mary and was separated by a wall from the main church. After the Reformation, the chapel had no more ecclesiastical function and became a urban junk room, later it was used as a fire station.

The retable in the church is the largest wooden retable in Northern Europe. It was created from 1608-1611 under the direction of German-born sculptor Hendrich Könnicke together with several regionally famous sculptors.

The great pulpit was inaugurated in 1599 after two years of working of the sculptor Daniel Stenhugger. The characteristically black stones came from the quarry in Fogelsång, north-east of Lund. The cost of the pulpit were paid as donation to the city of Malmö by the member of council Engelbret Fris.

In the church there are many epitaphs boards as evidence of rich merchants, whose graves were within the church. Most of these panels are from the 17th century. Only the stone epitaphs are still existing, because during a restoration in the 19th century, all wooden objects, including the elderly wooden epitaphs panels, were burned.

Also, you can find plenty of grave stones from the 17th and 18th centuries in the church. Until the mid-19th century, the entire floor of the church was covered with grave slabs from the Middle Ages and the grave stones which are still preserved, testify to the earlier richness of the commercial city of Malmö.

In the sacristy some gems are kept, including a collection of books, called Dringenbergska liberiet. The books in this library comes partially from the 16th century and are in ownership by the S:t Petri kyrka since that time. 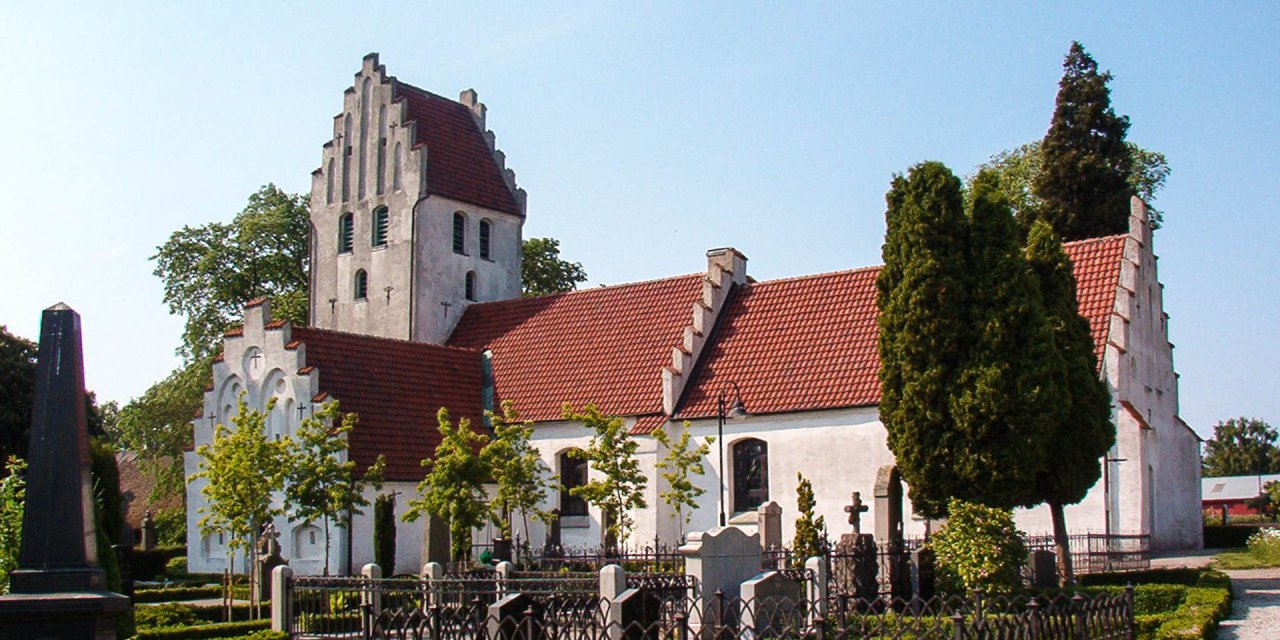 Medieval church in Burlövs By 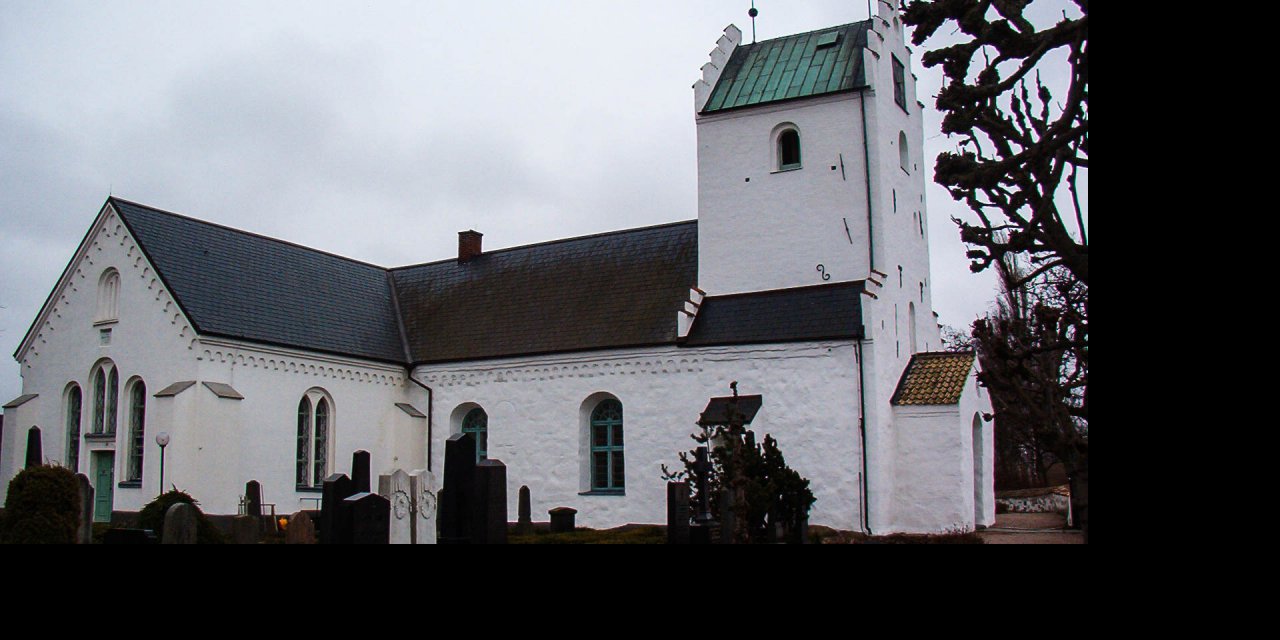 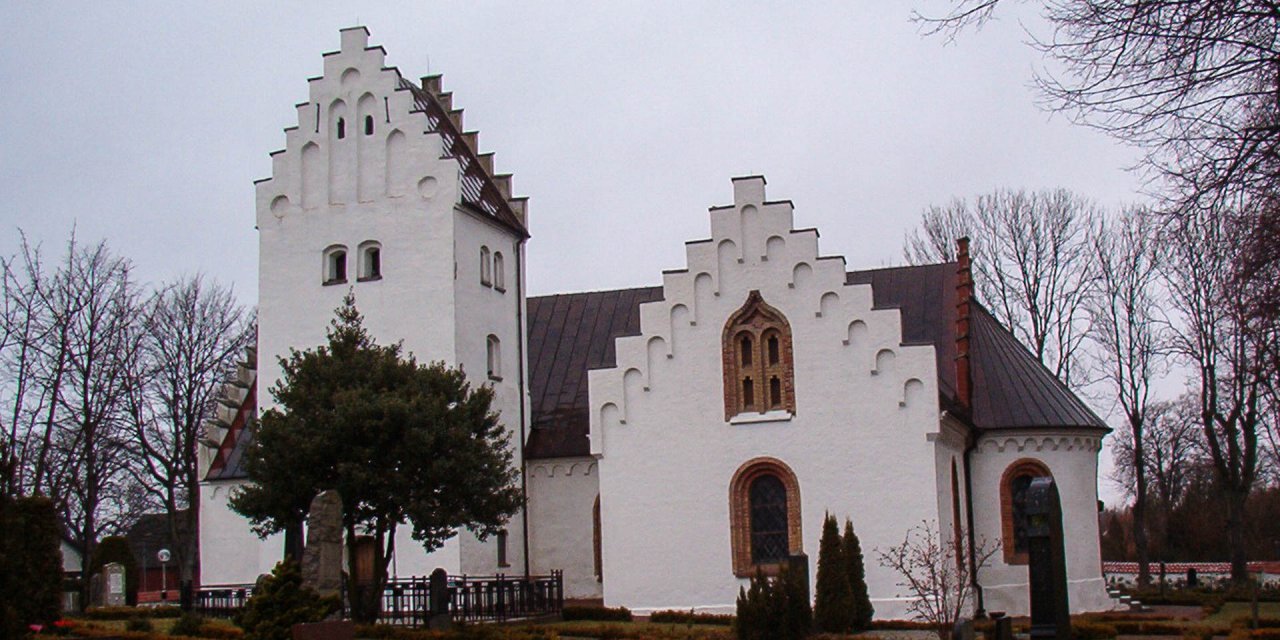 Historical church in Oxie near Malmö