Varbergs Kallbadhus is located on the beach directly in front of the city centre of Varberg and is a real eye-catcher between the harbour area and the walls of the large fortress of Varberg.

Varbergs Kallbadhus, with its low onion towers and the entire ornamentation like a Moorish palace, is situated on massive wooden piles in the Kattegat only about 20 metres from the shore. A long wooden bridge connects the historical wooden structure across the adjacent sandy beach Barnens Badstrand with the beach promenade of Varberg.

The bathing and sauna area of Varberg Kallbadhus is strictly separated by gender, as not only textile-free saunas are used, but also nude bathing is a basic principle. In the middle, the historical bathing establishment has a closed wooden building in which the entrance hall, a cosy café with a view of the Kattegat and a sauna area in each side wing are located.

Left and right of the central building are the open-air swimming areas protected by surrounding wooden walls. On each side of the bathhouse, these consist of an approximately 11x11 metre area with a staircase leading down into the sea.

On the two bathing decks there are several cabins with deckchairs along the inner sides of the outer walls, separated by side walls, where you can rest in the fresh air after a refreshing swim in the sea or after a sauna session. The bathhouse is open all year round and offers a sheltered opportunity to take a dip in the sea during the winter as well. 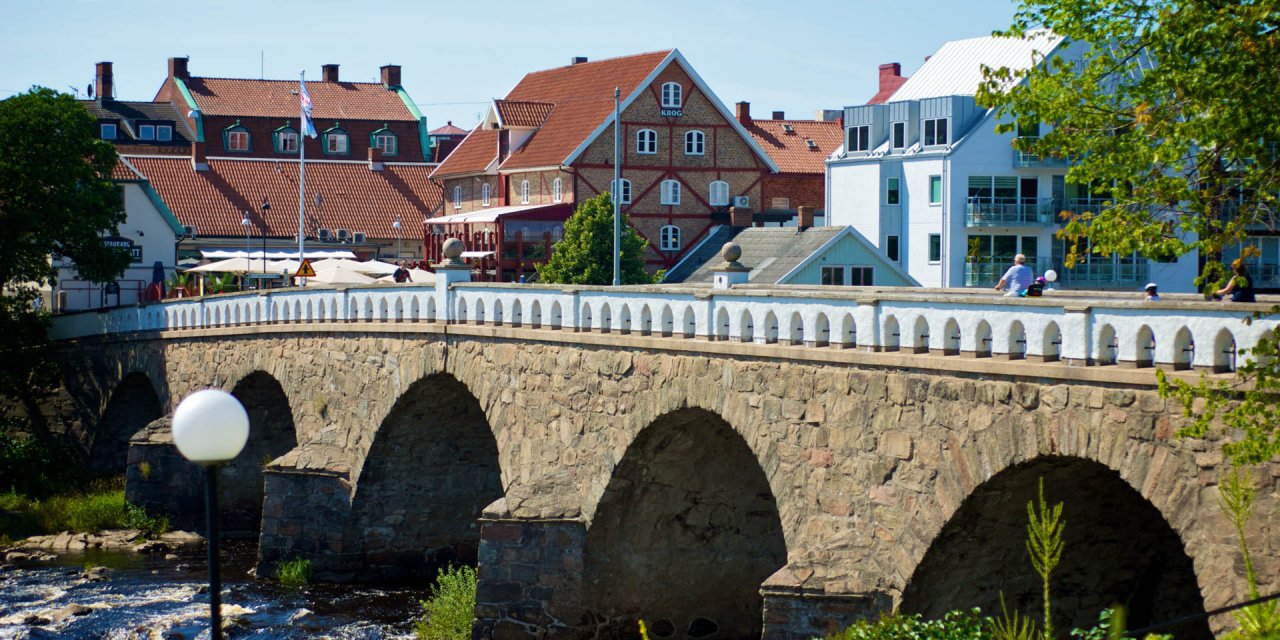 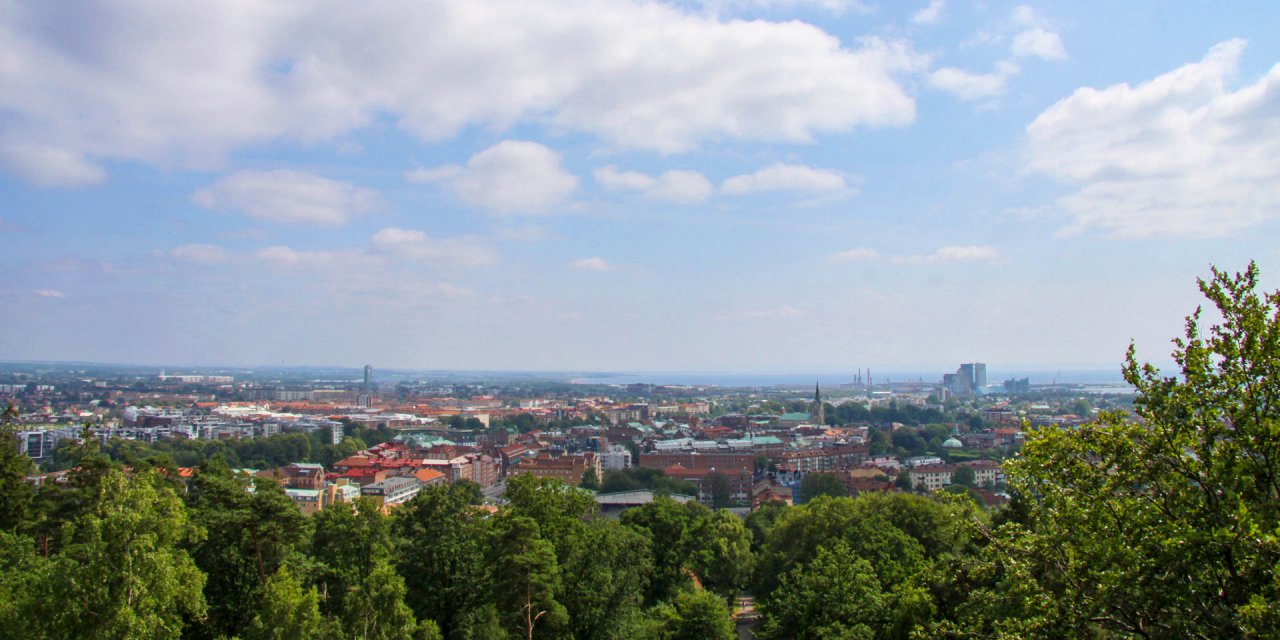 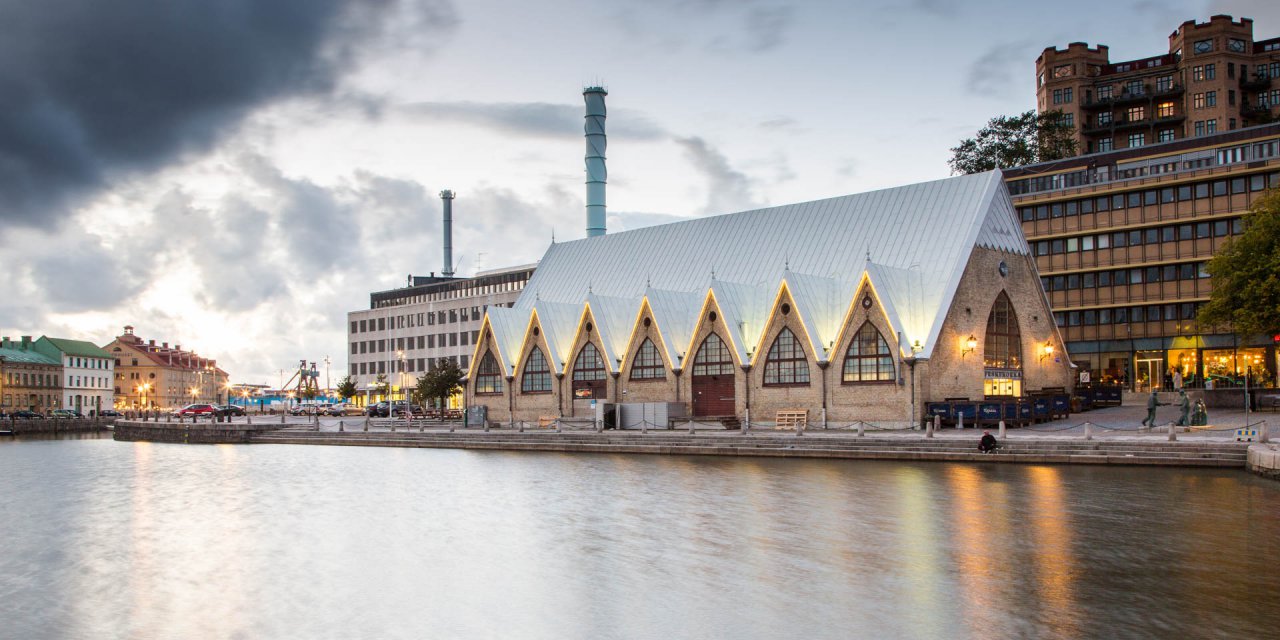 The Fish Church in Gothenburg