Ljungby Museum is located at Ljungby Gamla Torg, the historical market place in the town center of Ljungby and presents in its exhibitions different themes from the local history of the region.

The large red wooden building that houses the Ljungby Museum was built in 1820 as a courthouse, which housed the local district court until 1902. The building was then used as a residential building until 1967 when it was taken over by the local heritage society Ljungby Hembygdsförening, which largely restored the building to its original appearance and at the same time established it as an exhibition hall for its historical collections.

The Ljungby Museum presents its collections in various permanent exhibitions. These include an extensive exhibition of rare painted wall hangings from the early 19th century and an exhibition of historical textiles. In addition, a fully furnished bourgeois living room from the turn of the century and a classroom shows a piece of school from the childhood of our great-grandparents.

Another exhibition shows interesting facts and personal items from the life of the famous opera singer Kristina Nilsson (1843 – 1921), whose exceptional vocal talent was discovered at the summer fair in Ljungby in 1857 at the age of 13. This led to an international career with opera tours and guest performances in Europe and the USA with a several-month engagement at the Metropolitan Opera in New York.

In a second museum building, a former tannery from 1884, which is located a few steps northwest of the old courthouse, you will find other permanent exhibitions of the Ljungby Museum. They present historical local crafts and show working environments and tools of a carpenter, a shoemaker, a bookbinder and a hairdresser. 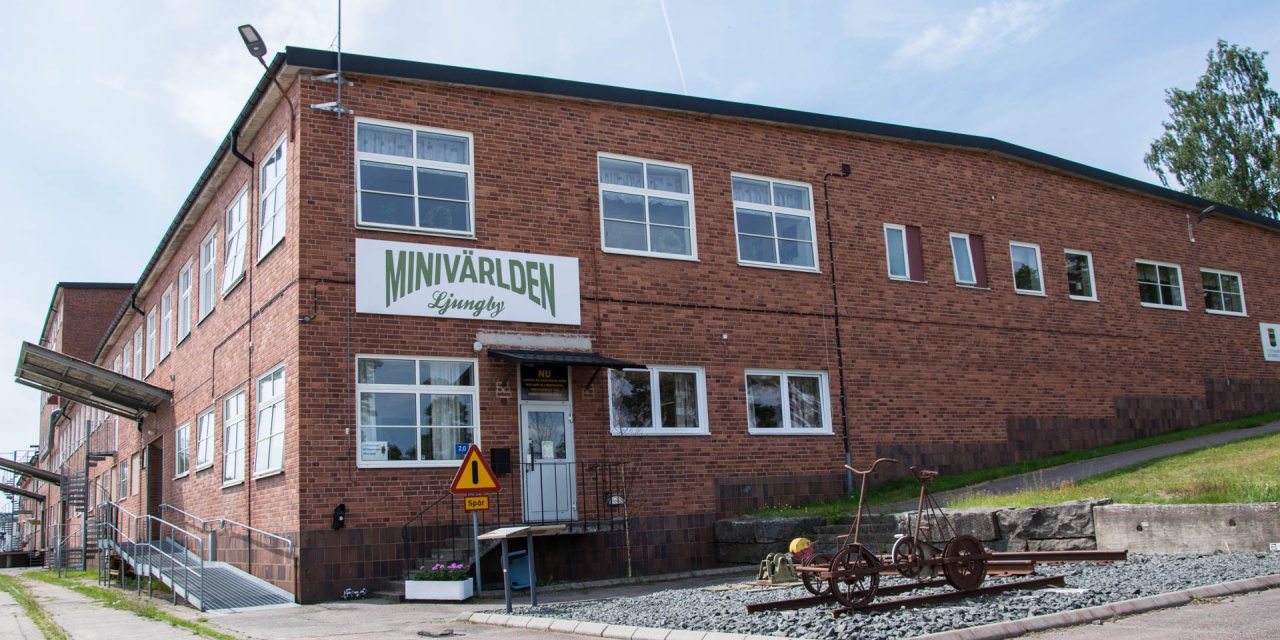