The farm museum Bottarve Museigård shows a 19th century large farm in southern Gotland and is located a few kilometres south of Burgsvik in the parish of Vamlingbo, near the southern tip of the island of Gotland.

The farm became the museum Bottarve Museigård as early as 1922, and its buildings represent the architectural style that was typical of the south of the island of Gotland in the 18th and 19th centuries. The farm's historical buildings all consist of very solid masonry made of regional limestone with white plaster facades. The steep roofs of the large barn, which dates from the middle of the 19th century, and the adjoining threshing house are covered in the traditional way with chopped peat.

The large two-storey dwelling house is slightly hidden behind large old trees in the background of Bottarve Museigård. Window frames and doors are painted a light shade of grey-blue, also known as Gotland blue, and the roof, which is quite flat in relation to the barn, is covered with finely worked sandstone slabs.

The interior of the dwelling house

The entrance to the house leads over a three-step staircase through a large double-leaf door. The door arch with sandstone ornamentation bears a plate in the centre engraved with the initials of the former residents and the year 1844 in Roman numerals as the year of construction.

The house is furnished in a manner typical of the period and shows how the rural population of the time was furnished. Among other things, there is a large hall, which was only used for special occasions, and the living room, where everyday life took place. This is where people worked, ate together and also slept. There is also a large bakery and an original brewery from Gotland.

On the upper floor there is an exhibition with a large collection of the most diverse tools and agricultural implements that were needed on a large farm in order to be able to do all the work around the house and farm. In addition to scythes, hoes, axes, hammers and pliers, there are also plenty of tools whose purpose has long become obsolete as technology has advanced.

Bottarve Museigård is not only a museum that reminds us of the former peasant society on Gotland, but is also a cultural meeting place in the south of the island. During the summer, numerous events are held there, such as art exhibitions, performances or lectures by authors.

There is a well-stocked craft shop where you can buy all kinds of products made by local artisans and talented amateur craftsmen. These range from wood and leather products to clothing, knitted scarves or woven carpets made of linen, cotton and typically sheep's wool, to typical regional treats such as honey, dewberry jam or candy made using ancient recipes.

A cosy little café on the farm offers small hot meals, sandwiches and pastries as well as typical regional dishes such as saffron pancakes with dewberry jam or waffles with whipped cream and raspberry jam. 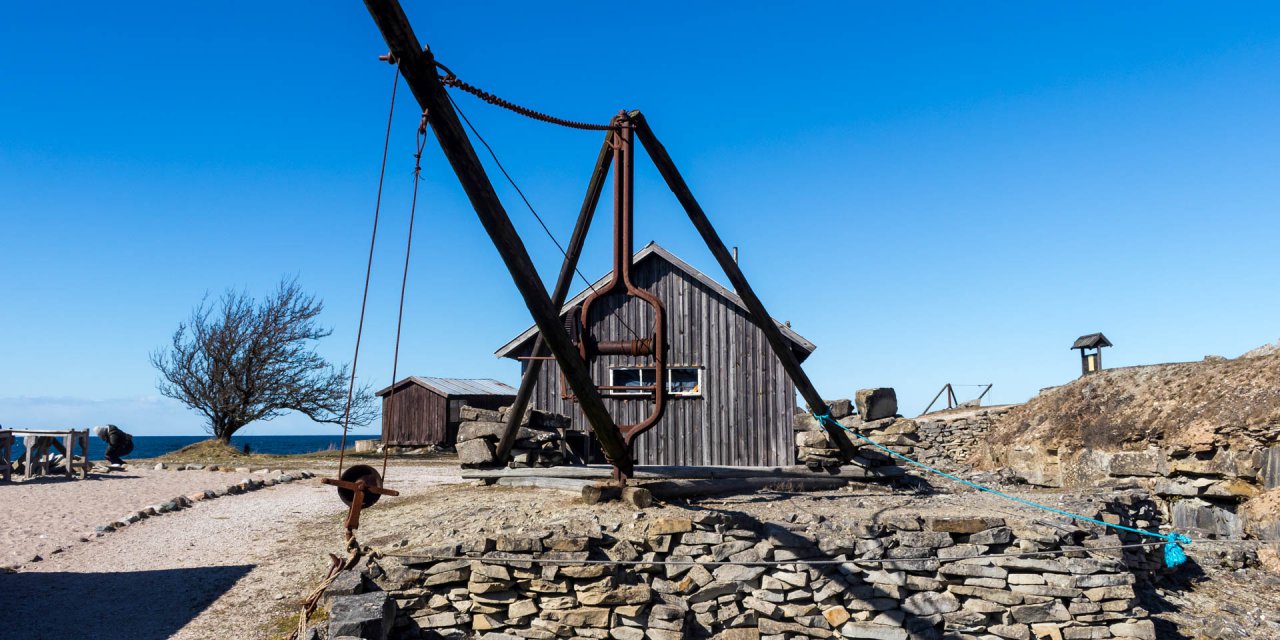 Stone museum in the south of Gotland 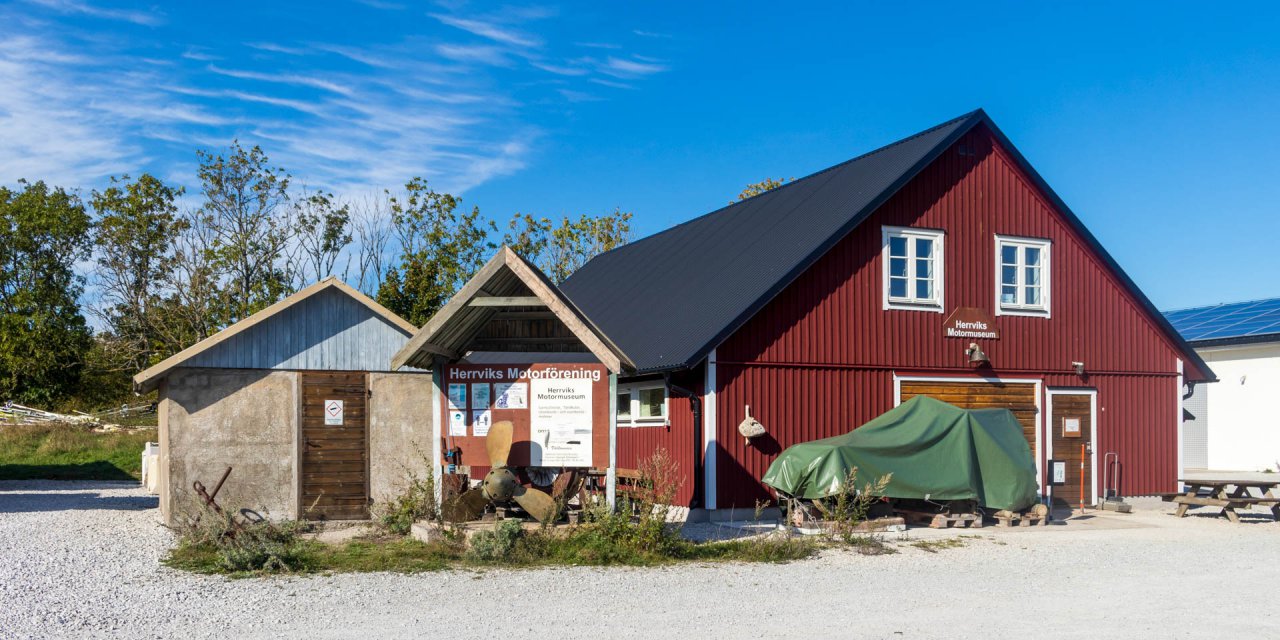 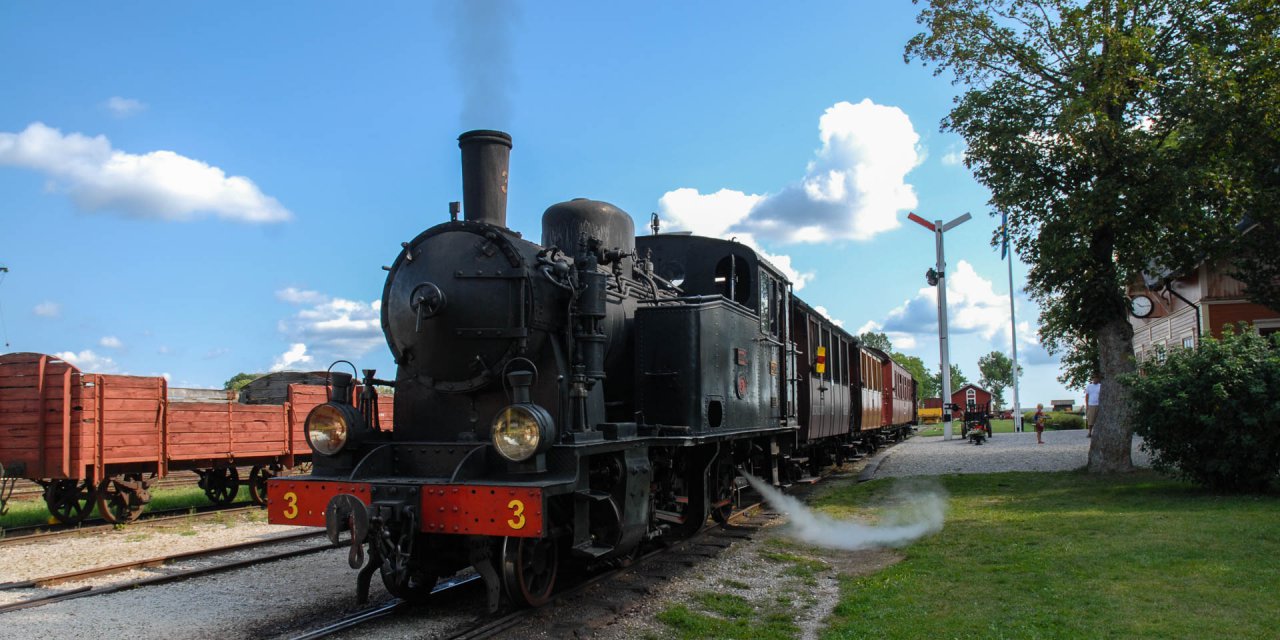