Friluftsmuseet Hallandsgården is the open-air museum of Halmstad. It is located within the forest landscape of the popular recreational area Galgberget on the northern outskirts of the city.

Hallandsgårdens Friluftsmuseet is one of Halmstad's most popular tourist destinations. It was opened as early as 1925 and is home to a dozen beautiful historical buildings gathered from various regions of the province Hallands Län.

The oldest building in Hallandsgården dates from the first half of the 18th century and was also one of the first houses to be erected in the museum. It is a so-called Högluftstuga, a type of rural house that used to be widespread in the southwest of Sweden, in which a 1.5-storey farmhouse (swedish: Loft) was built on each side of the gable of a single-storey house (swedish: Stuga).

The other buildings are all from the 19th century and include a historical three-winged farm with a main house and two barns, a typical summer cabin, two linen kilns, a sawmill, a water mill and a windmill. In addition, there is a school building of a small village school in which a school museum has been set up.

In the gardens of the old houses grow historical Portland roses, various kitchen herbs and hops. There is a well frequented playground and a small café, which is open daily from the beginning of June to the middle of August. The outdoor area of the open-air museum is open all year round free of charge, and the buildings are open daily during the summer. 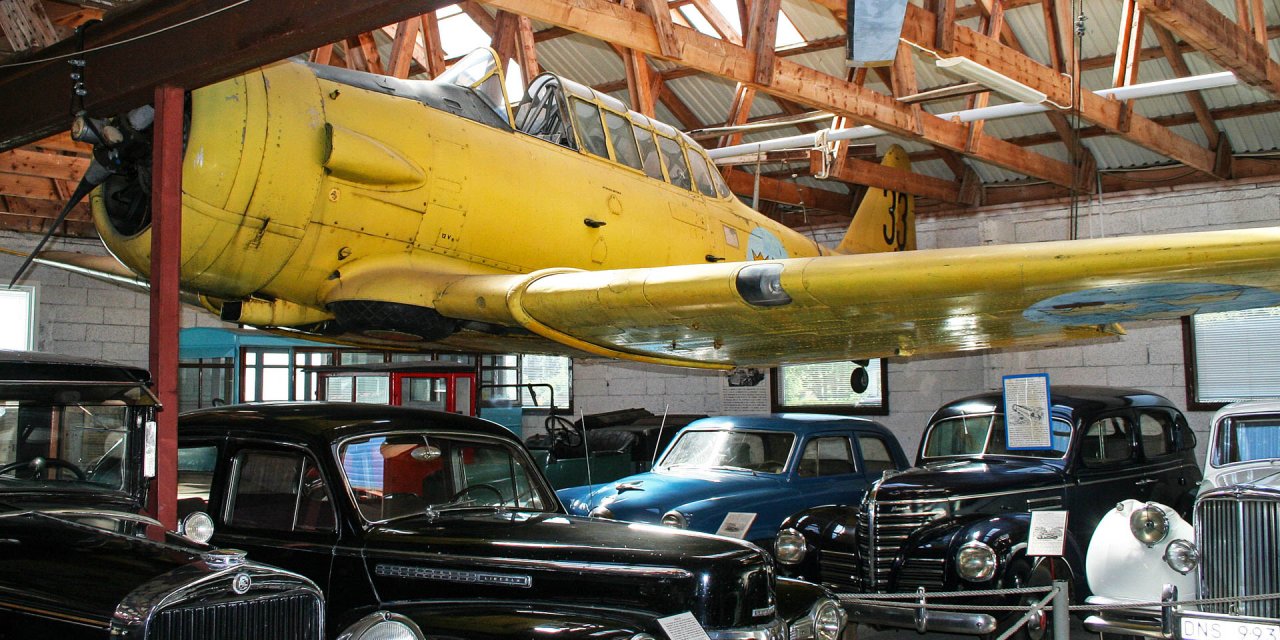 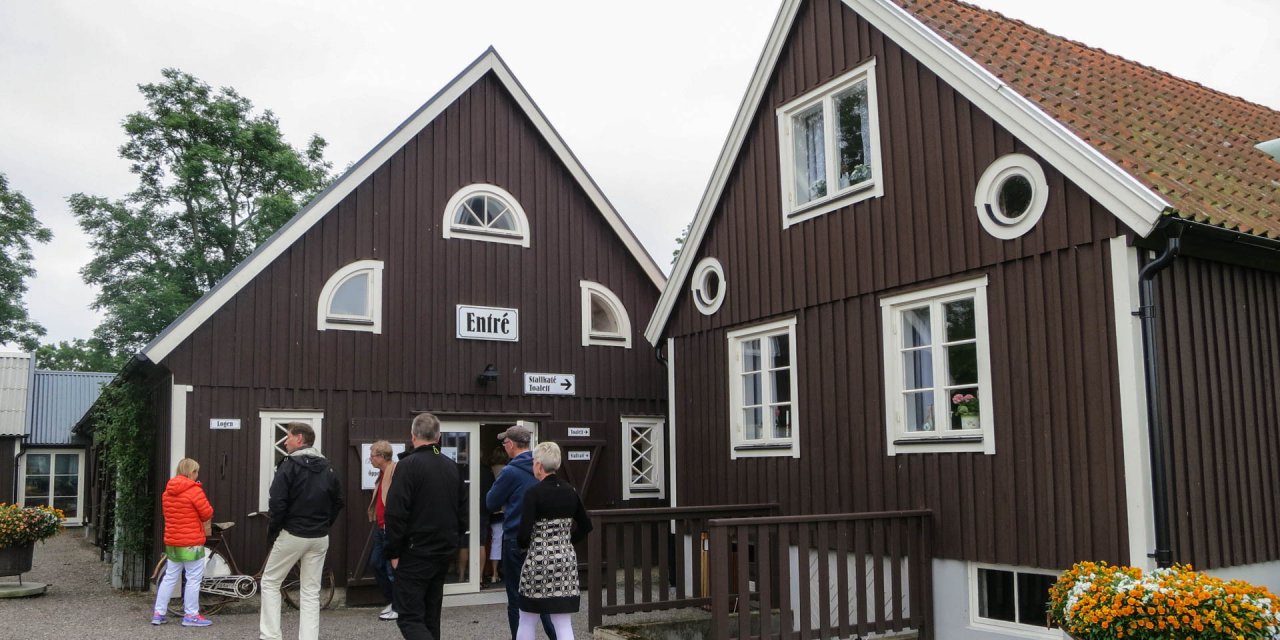 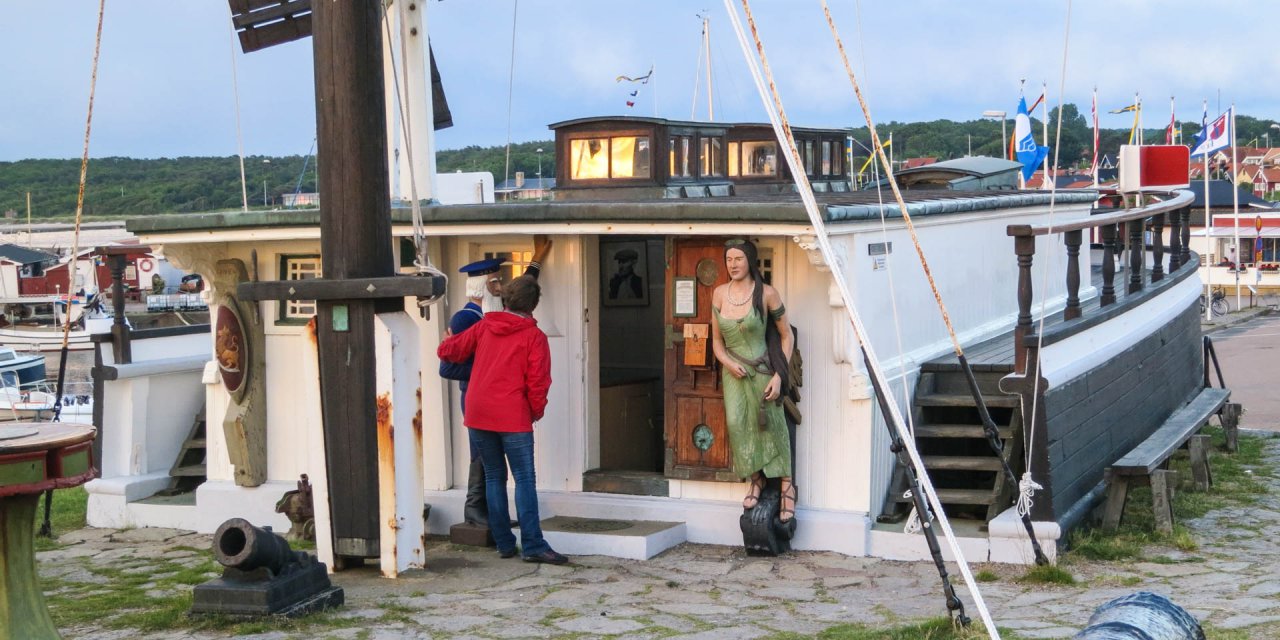