Antamåla Rör is located south of Vissefjärda near the hamlet of Eremitemåla in the south of the municipality of Emmaboda. This natural monument is an extremely rare form of glacial moraine, as it consists exclusively of large boulders.

While moraines usually consist of a mixture of rocky material of all sizes, from large boulders to gravel and sand, Antamåla Rör is completely different. The moraine, which is 150 meters long, 50 meters wide and up to 11 meters high, consists exclusively of large rounded boulders with no deposits of small pieces of material.

The boulders in Antamåla Rör, which are mainly granite, have an average size of one meter in diameter, with the largest specimens reaching up to three meters in diameter. The total volume of the large "pile of stones" is estimated to be between 12,000 and 15,000 cubic meters.

How the transport of large rock masses within the glaciers happened has been sufficiently scientifically researched and the result is clearly visible especially in Småland. Anyone who knows the historical landscape of southern Sweden knows how rich it is in stones, and at every turn you will encounter the remains of the glaciers of the ice age in the form of moraines and loose boulders of all sizes.

How Antamåla Rör was formed

But how it could come to such a strong accumulation of exclusively large rocks as in the case of Antemåla Rör or also at Kanaberg in the neighbouring municipality of Torsås Kommun 30 kilometers away, can only be guessed.

The rounded shape of the boulders is in any case a sure sign that the boulders have been transported over a long period of time by the strongly flowing water of a meltwater stream within the glacier. It is assumed that the glacier river was dammed up at this point, in a depression between two hills, to form a lake within the glacier, at the bottom of which the large boulders were deposited. When the bottom of the melting glacier broke through at this point, the large rocks fell down, while the lighter material such as gravel and sand above were carried further by the extremely strong flow of the meltwater river.

But it would not be Småland if there were not a folkloric explanation for the origin of Antemåla Rör. According to this, a giantess, who was disturbed by the sound of the bells at Vissefjärda Church, collected large stones in her apron to throw them at the church. Since giants are known to be short-sighted and rarely hit their target, she gave up her plan after several failed attempts and emptied her apron angrily at this place. Another tale reports that the giantess' apron was torn at this location. 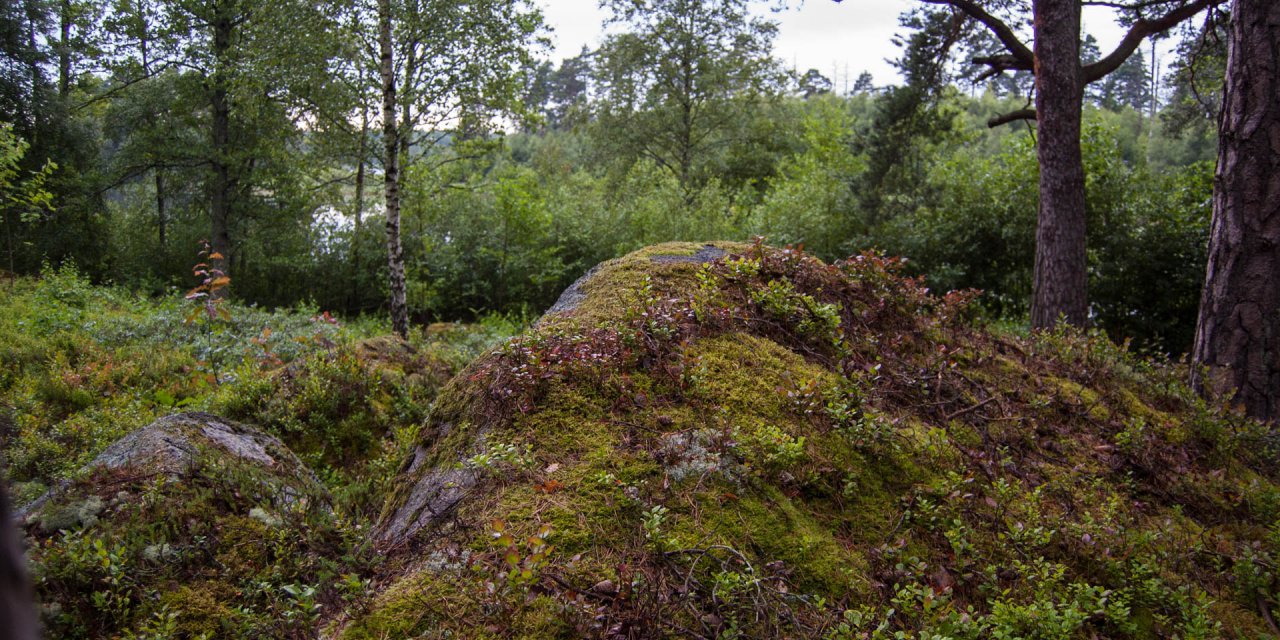 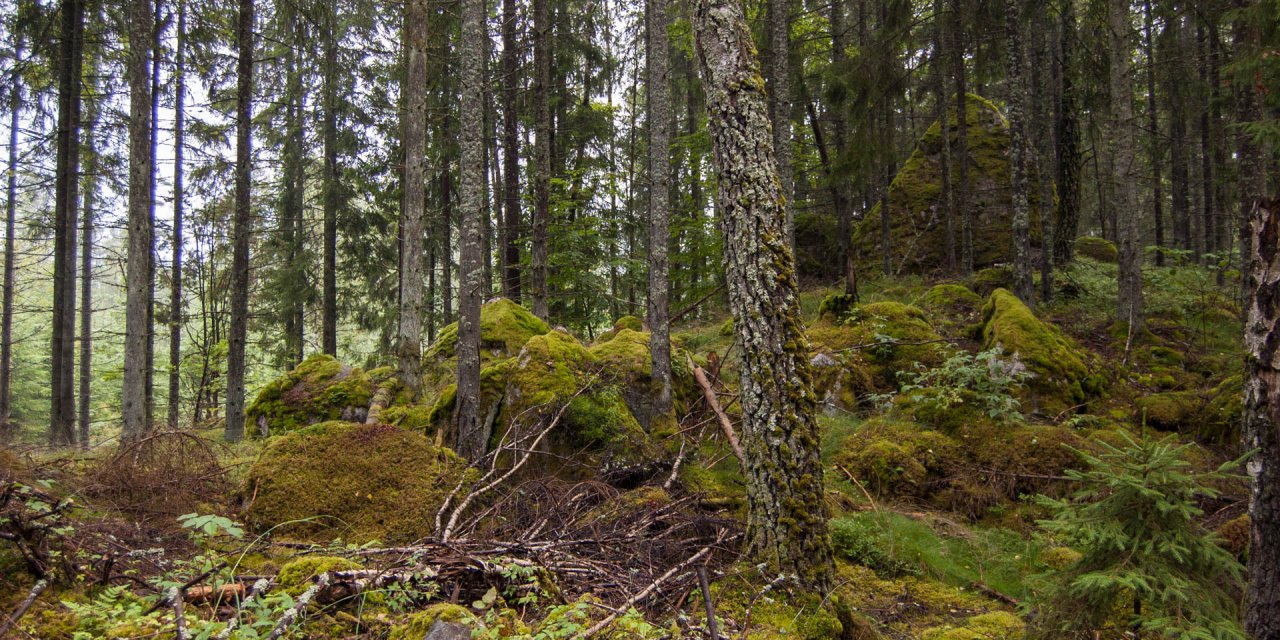 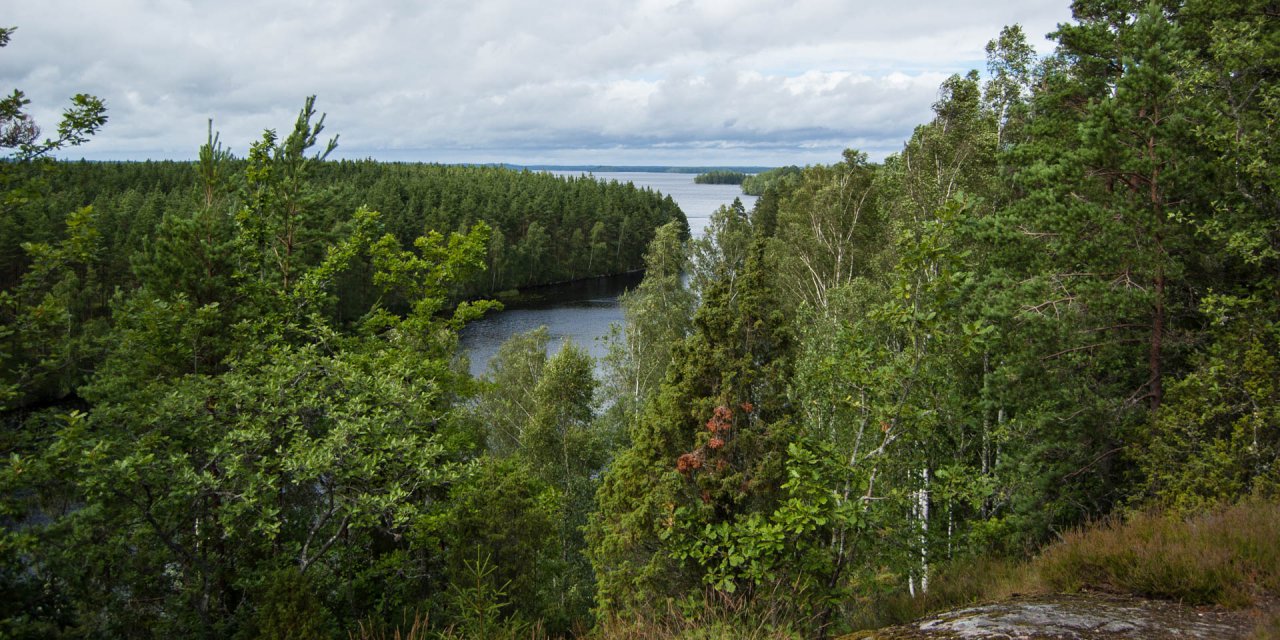