The small but well-known open-air museum Klasatorpet is located a few kilometers outside the village Långasjö in the southwest of the municipality Emmaboda Kommun and presents an original croft in Småland from the early 19th century.

The oldest buildings of the croft Klasatorpet are a house, stables, barn and earth cellar. They were built around 1804 and at that time belonged to the church property of the Långasjö pastorate. The first resident of the torp was a former cavalryman named Per Klase, and from 1827 the small farm was listed in the church land registers under the name Klasatorpet.

After Per Klase, Klasatorpet was inhabited by the bell-ringers of the church in Långasjö, who tried to live off the small stony fields of the farm, with mostly moderate success. From 1851 the torp was leased by several generations of day laborer families. They paid their rent in the form of two daily works per week, during which they did unpaid work for the landowner. On the remaining days of the week they farmed the croft as their livelihood.

The youngest building at Klasatorpet is the elderly house, which was built by the first tenant at the end of the 19th century. The small cottage is situated a little bit apart from the main house and consists of a chamber and a kitchen. The era of the day laborers did end in 1953, when the last tenant gave up the croft.

Shortly after the vacant buildings were sold in 1966, Swedish film director Jan Troell began looking for a location for the filming of Vilhelm Morberg's novel The Emigrants. Troell and Morberg himself found Klasatorpet particularly suitable as a film set for Korpamoen, the torp of the two protagonists Kristina and Karl Oskar.

For the filming, the exterior and interior of the buildings were restored to their 1850s condition with all their furnishings. The overgrown small fields were uncovered and freshly sown, the old fences and gates were restored true to the original and a herb and vegetable garden was planted.

After completion of the filming, the local heritage association, which had already been involved in the restoration, bought the buildings, leased the land and opened Klasatorpet as an open-air museum.

Since then, Klasatorpet has stood for a detailed and original torp in Småland from around 1850. The historic fields are traditionally farmed and in summer rabbits, chickens, pigs and sheep live on the farm. The outdoor area is always open to the public and during the summer months the fully furnished houses can be viewed from the inside during regular opening hours. 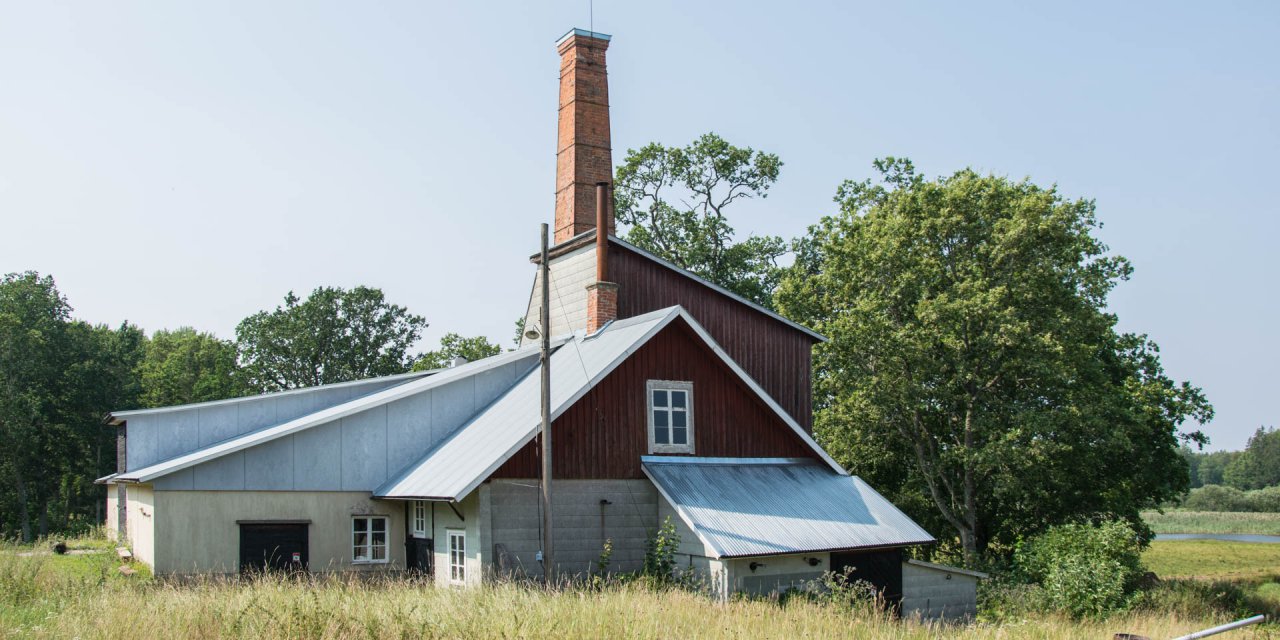 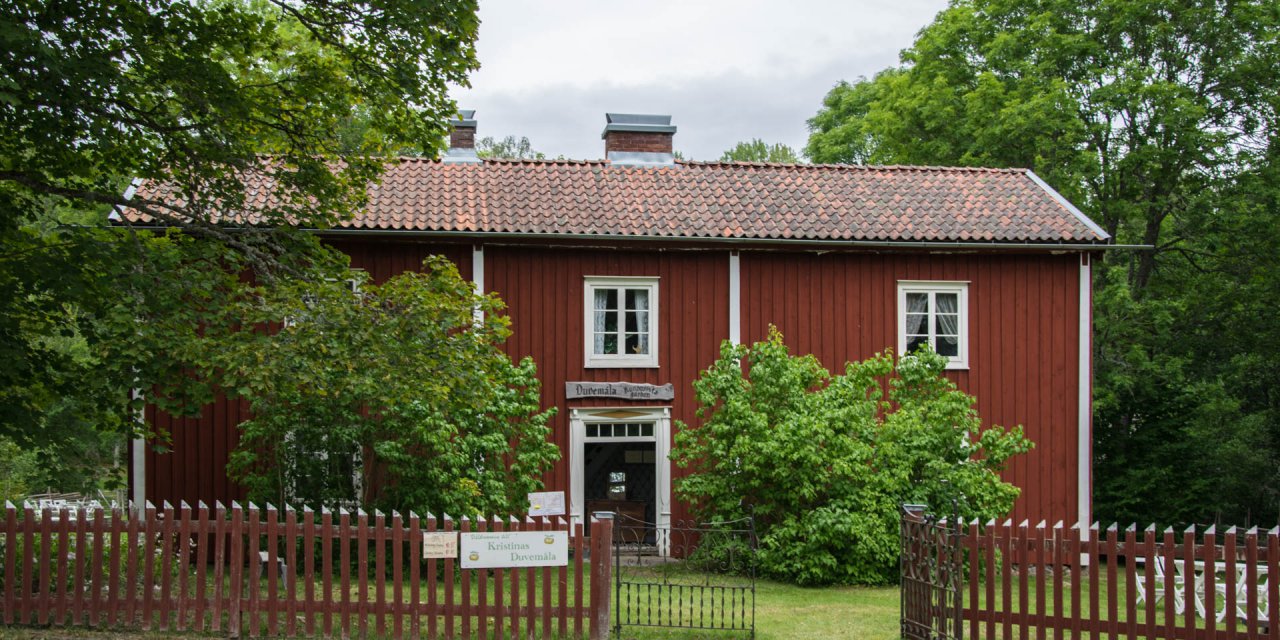 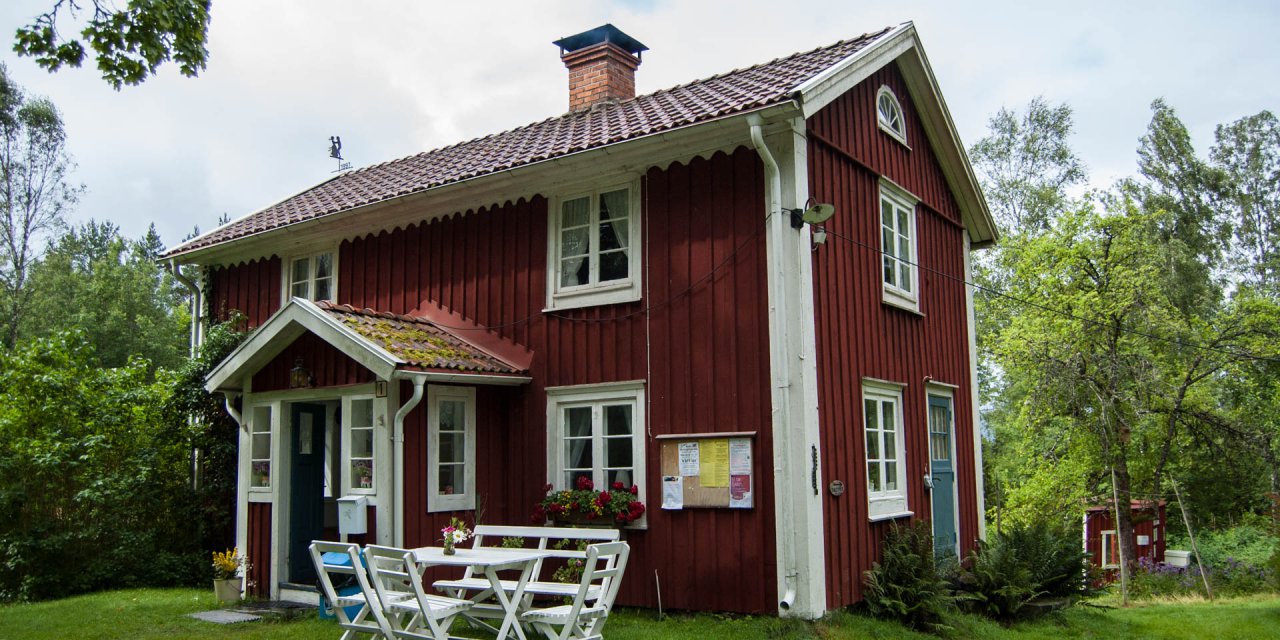