The Vasamuseet is located on the west side of the island Djurgården in Stockholm and presents the Vasa, the world's only preserved sailing ship from the 17th century.

The Vasamuseet, opened in 1990, is the most visited museum in Scandinavia with more than 1 million visitors a year. At the centre of the unique Vasa Museum is the mighty warship Vasa, which is more than 95 percent preserved. At its time, the Vasa would very probably have become the flagship of the Swedish Navy if it hadn't sunk during its maiden voyage on August 10, 1628 in the Stockholm harbour.

The birth of the Vasa Museum

After having spent 333 years at the bottom of the harbour, the Vasa was lifted in 1961, underwent an elaborate conservation process until 1988 and now presents its 69 linear metres of hull in the dim light of the Vasa Museum at a permanent temperature of 18 degrees and constant humidity.

There it stands on the bottom of an old dry dock into which the 1,200-ton warship had been towed before the museum was finally completed. From the six museum's galleries, the ship, decorated with around 700 carved wooden sculptures, can be viewed from all sides and from all perspectives.

The masts are missing, but they were built on the roof of the museum in order to show the actual height of the ship. The armament consisting of formerly 64 heavy cannons is also missing, because the expensive war equipment had already been recovered from the bottom of the harbour in the past.

In order to show the actual appearance of the ship with all details, there is an original model of the Vasa on a scale of 1:10 in the museum. This model shows the original painting, which is completely missing from the real one. The sculptures and carvings really come to the fore by the magnificent painting, partly executed with gold leaf, and it becomes clear that warships of that time were not only battle machines but also floating palaces.

Other exhibitions in the Vasa Museum

There are a total of ten exhibitions on the individual levels of the museum. Numerous findings from inside the ship provide an insight into life on board of a historic warship, while other parts of the exhibition are dedicated to the people who were involved in the construction of the ship and those who drowned with it.

Other exhibitions tell the story of the recovery or of the permanent measures to preserve the ship and others report on the construction of the Vasa, the sailing technique of the time or the weaponry of the ship on the shelf.

The Vasa Museum has its own restaurant, which serves a variety of snacks and pastries, as well as dishes of the day. The well-stocked museum shop sells numerous replicas of artefacts from the Vasa and other typical souvenirs as well as multilingual literature with stories and about the history of this unique ship.

The museum is accessible for wheelchairs and prams. The individual floors can be reached via lifts, adapted toilets are available and there are three disabled parking spaces in front of the main entrance. Assistance dogs may be carried free of charge, other dogs are not allowed in the museum. 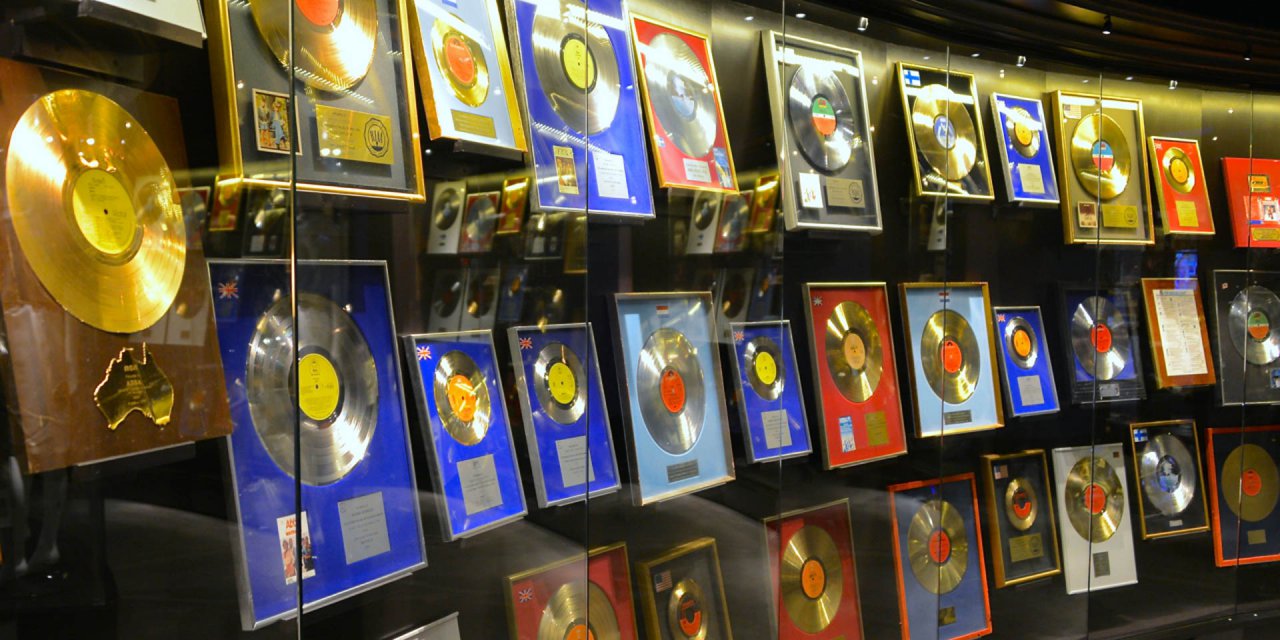