Carl Eldhs Ateljémuseum is located in the former studios of the famous sculptor Carl Eldh (1873 – 1954) in the picturesque Bellevueparken on the northern outskirts of Stockholm.

Away from the hustle and bustle of the city, Carl Eldh had the house built tailored entirely to his needs in 1919, with two large studios on a rocky hill with a wide view over the lake Brunnsviken. Carl Eldhs Ateljémueum opened there in 1963 and shows the unchanged working rooms of the well-known sculptor, who is considered one of the most important Swedish artists of the 20th century.

The wooden house with its red tiled roof and the natural wooden facades fits so harmoniously into the historical buildings of the Bellevueparken despite its modern design language that one almost has the feeling that it is also a historical building. However, nobody less than Ragnar Östberg, architect of the famous Stadshuset in Stockholm and a close friend of the artist, was able to achieve this architectural design.

The two studios and a workshop occupy by far the largest space in the house. The living rooms are just as large as absolutely necessary. The southern and western outer facades have only a few small windows – but the northern facade consists almost entirely of windows that extend from the floor to the ceiling of the roof-high studios in order to ensure the uniform incidence of light from the north, which is so important for sculptural work.

The work spaces are filled with several hundred creations by Carl Eldh and seem as if the artist had only recently left the studio. Most of them are not finished works, but over 1,000 sketches and studies as well as original models in plaster, cast models and sculptures in clay, marble and bronze.

Portraits of crowned heads, politicians and cultural personalities look from the long wall shelves next to rows of figures and nude studies. On the floor and on pedestals, the models of well-known works crowd together and share the space with tools, drawings and furniture as well as Carl Eldh's private art collection.

A guided tour through the museum

The museum is open from April to September and a visit is only possible during a 30-minute guided tour. The guided tours are in Swedish and at 01:30 p.m. in English. Outside the season or regular opening hours, guided tours can also be booked for groups.

There is a simple summer café with seating in the studio's secluded garden and a museum shop offering postcards, posters, books, plaster figures and other products related to Carl Eldh or the studio and sculpture collection. 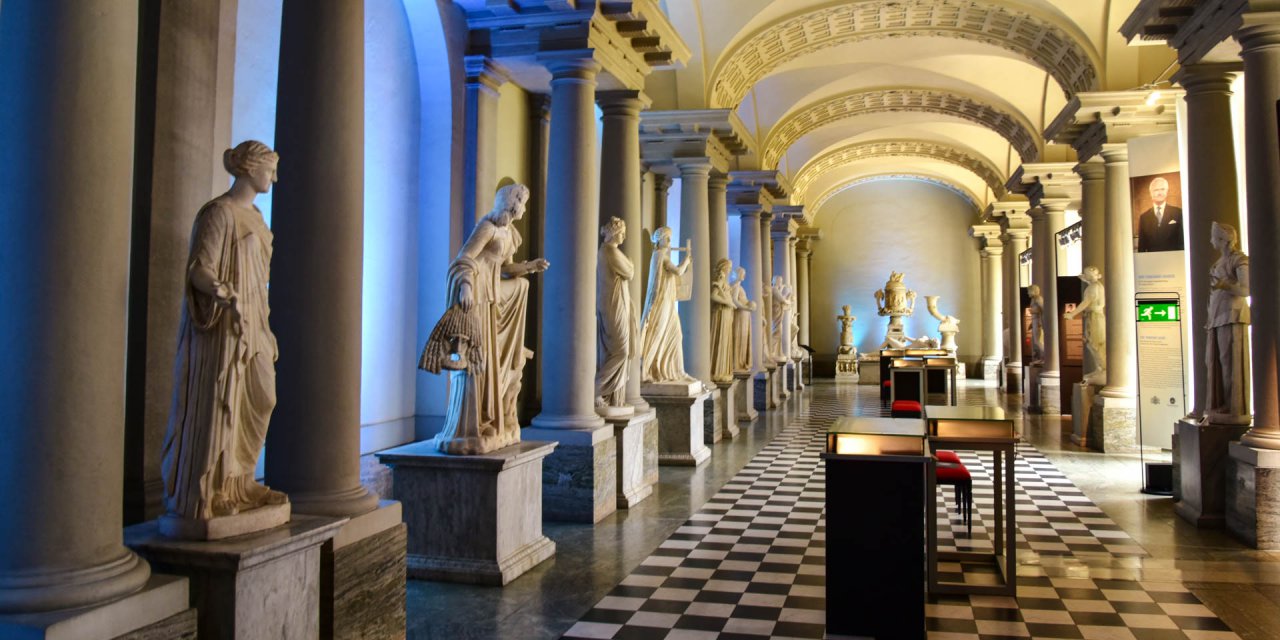