The national ethnological museum Etnografiska Museet is located in company of other interesting museums in Museumsparken in Norra Djurgården on the eastern outskirts of Stockholm.

The Etnografiska Museet in Stockholm has an abundance of exciting ethnographic collections with items from various cultures in Africa, America, Asia, the Arctic, Australia and Oceania. In total, the ethnological museum's vast collection comprises around 3,300 collections with around 220,000 exhibits.

The Africa Collection comprises over 30,000 exhibits from the cultural history of 47 of the current 54 African states. The first collections came to Sweden in the 18th century and were collected by Anders Sparrman, a pupil of the famous botanist Carl von Linné during his extensive journey through South Africa.

The ethnological museum is well known for its collections from the Kingdom of Benin, the well documented collection on everyday life and religion in the lower Congo or the large collections from North, West and South Africa which were created by well-known Swedish explorers in the early 20th century.

The collections from the American continent are extremely extensive, providing insights into the completely different cultures of the indigenous peoples of South, Central and North America. These include collections from pre-Columbian times, for which the Swedish Ethnological Museum is famous. Among other things, they show unique findings from archaeological expeditions to the sites of ancient indigenous civilizations in Costa Rica and Mexico.

The other large group of collections comes from the Indian cultures of modern times. They are divided into regional categories and show everyday and cult objects, clothing or weapons and how clear the cultural differences are, for example, between the native peoples of North America.

The largest collection of the Etnografiska Museet

In comparison to the other continents, Asia is the most strongly represented continent within the ethnological museum with over 1,200 collections and an estimated 75,000 exhibits. The chronological as well as the geographical origin of the exhibits differ greatly.

The range begins with the objects that the Vikings brought with them more than 1,000 years ago from their commercial journeys to the Caspian Sea. It continues with the pilgrims who travelled to Palestine in the Middle Ages, followed by the first diplomatic relations with Russia, Turkey and Persia that emerged during the reign of Gustav Vasa in the 16th century.

There are numerous exhibits that were brought to Sweden in the 19th century by the sailing ships of the East Indies sailors from China, India or Japan, followed by the innumerable objects that globetrotters, scientists, explorers and missionaries gathered.

Admission to the Etnografiska Museet is free of charge. The museum is one of the national museums for world culture, which include in Stockholm the Ostasiatiska Museet (East Asian Museum) and the Medelhavsmuseet (Mediterranean Museum)as well as in Göteborg the Världskulturmuseet (World Cultural Museum).

The museum shop at Etnografiska offers a large selection of fair trade products, ranging from decorative items and cuddly toys to handmade jewellery from all over the world, as well as books and exhibition calendars. The museum's restaurant/café Matmekka serves seasonal salads and Asian dishes in addition to coffee, drinks and pastries, with all raw materials coming from organic production.

The museum is barrier-free. The entrance area is at ground level and the upper floors can be reached via lifts. The toilets in the foyer and in the library are wheelchair accessible and have automatic door openers. With the exception of assistance dogs, pets are not allowed in the museum. 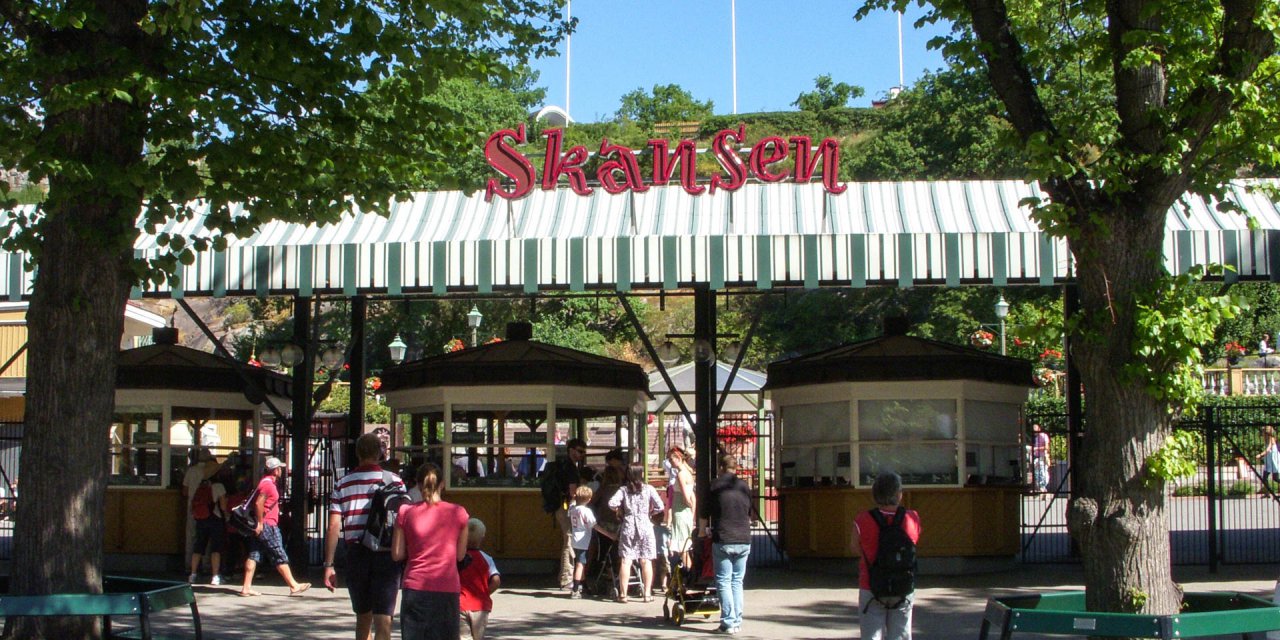