The collection of around 200 antique statues, busts and vases in the Gustav III:s Antikmuseum, opened in 1794, is housed in the north-eastern wing of Stockholm Palace and is the oldest public art museum in Sweden. The collection was personally collected by King Gustav III (1746 – 1792) during a trip to Italy in 1783/1784. He was also called the Theatre King because of his enthusiasm for art and culture and before he assassinated in 1792.

The sculptures are placed in two long halls in the northeastern part of the castle. In the so-called large gallery, the wider of the two halls, life-size statues stand on both sides of the room and you can find the lying statue of the eternally sleeping Endymion as the most valuable piece of the collection. The smaller statues, busts, vases and bowls can be seen in the small gallery.

In contrast to the castle itself and some other museums housed in the building, the Gustav III:s Antikmuseum is only open in summer from May to September. The entrance fee for this and the other museums is included in the admission fee for the castle.

Accessibility to the antique museum is limited. A steep staircase with ten steps leads to the rooms and there is no lift. Due to the sensitive environment, the use of buggies is not permitted throughout the castle. Dogs with the exception of assistance dogs are not allowed to enter the castle and smoking is absolutely forbidden on the entire grounds. 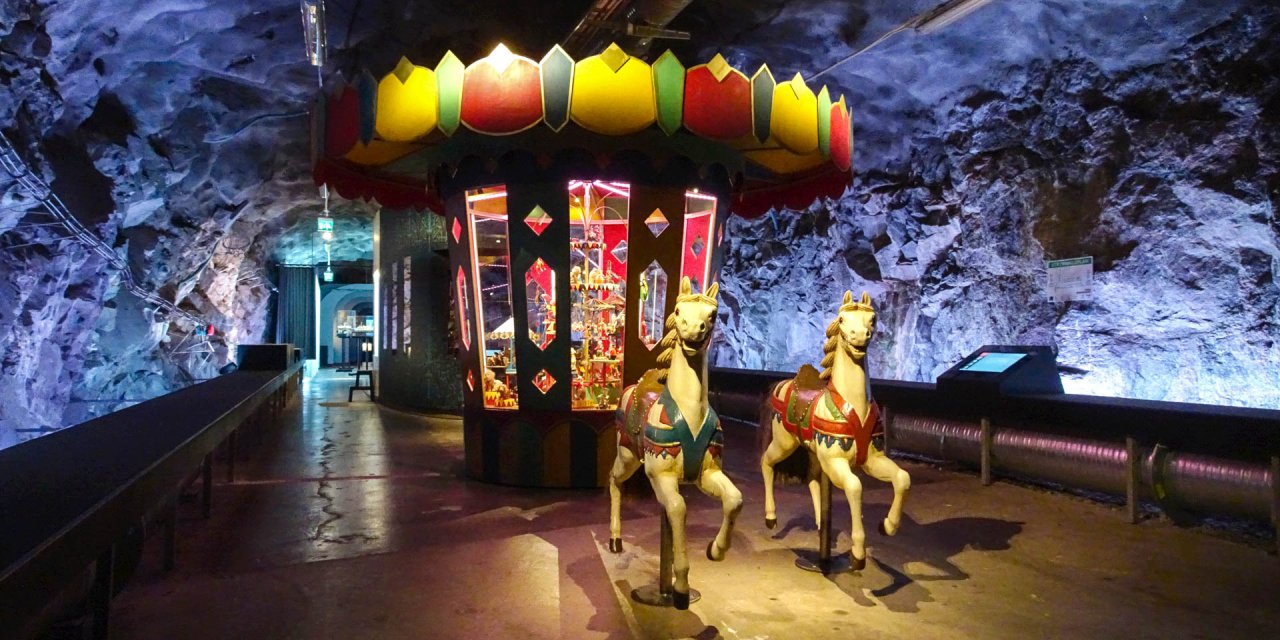