The nature reserve Järnaviks Naturreservat is located around the port town Järnavik, about 18 kilometers west of Ronneby and represents a delightful part of the dramatic coastal landscape.

In addition to the bays Järnaviken, Bastuviken and the bay at the beach Järnavik, the nature reserve Järnavik covers a total area of 94 hectares.

The reserve is crossed by several marked circular paths. The longest trail is also the most interesting. It leads 3 kilometer through the most diversified part of the nature reserve, the headland on the west side of the bay Järnaviken.

In the northern part, the trail leads past beach meadows, then through deciduous forests with dense undergrowth. There are oaks and beeches, as well as isolated elms, maple trees and lime trees. The undergrowth consists of hazel, rosehip and blackthorn bushes.

On the ground of the forest thrive lesser celandine (Ficaria verna), lily of the valley (Convallaria majalis), common hepatica (Hepatica nobilis), and wood anemone (Anemone nemorosa). In the direction of the southern tip of the headland the ground of the ascending terrain becomes more barren until at the end almost only bare rock is left.

At the southern tip, the Kamraberget, from which you have a good view over the islands of the archipelago, the smooth rocks fall steeply down to the sea. The vegetation on the rocky ground is rather sparse and consists mainly of Swedish bedstraw (Galium suecicum), goldmoss stonecrop (Sedum acre) and heartsease (Viola tricolor). Since the rock is heated by the sun, you can encounter the rare sand lizards (Lacerta agilis). 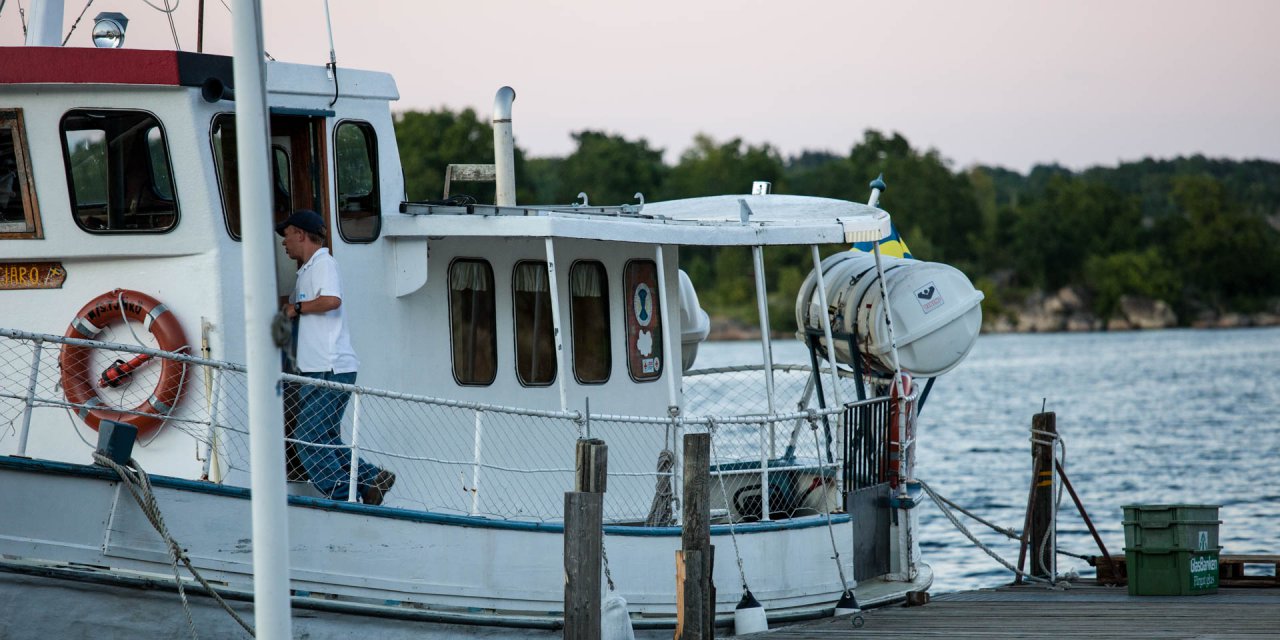 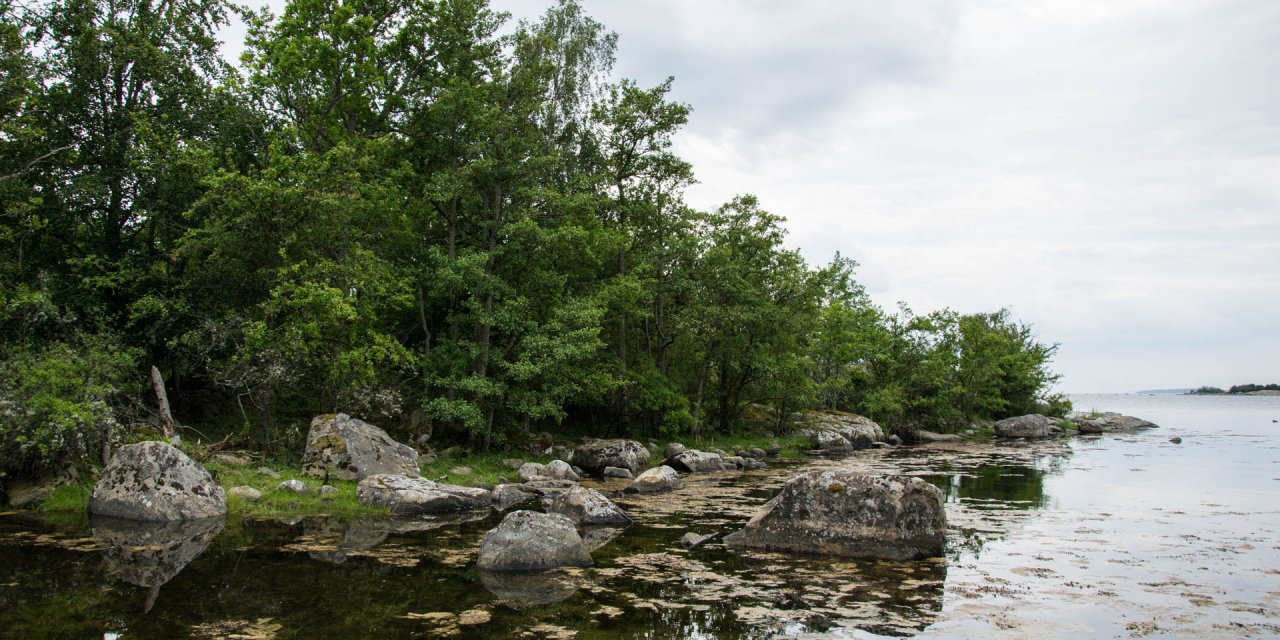 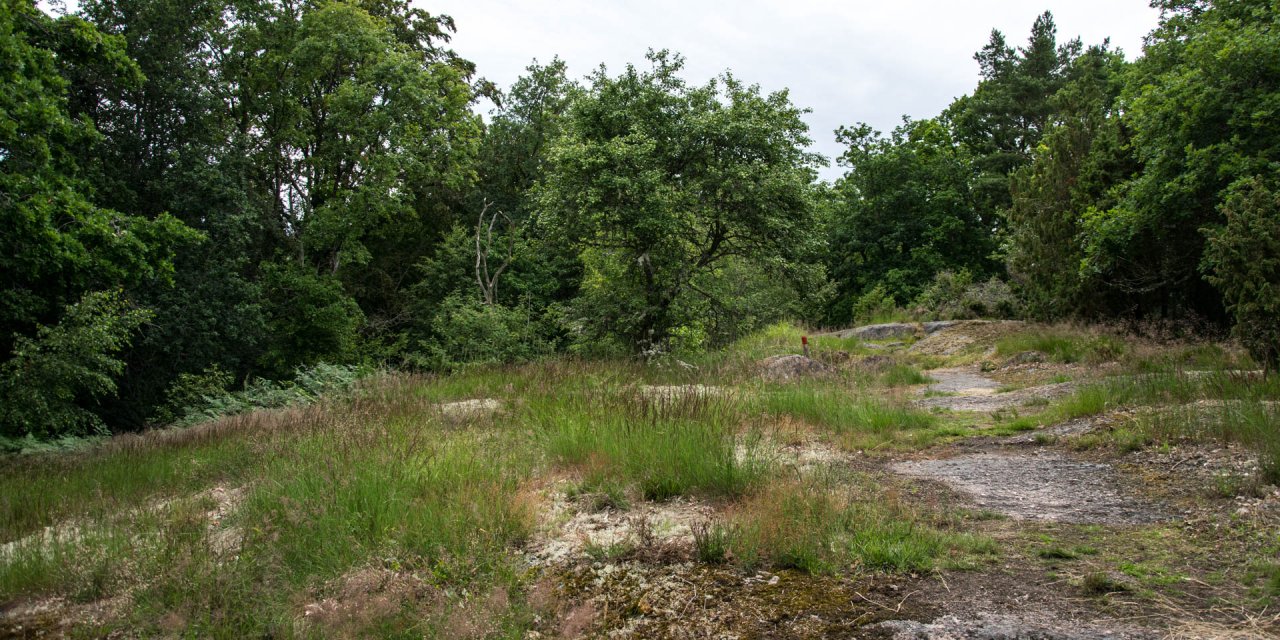