Listerby Kyrka is the church of the village Listerby, about 10 kilometers east of Ronneby. It was built in the 12th century but lost its medieval appearance through a lot of alterations in the middle of the 19th century. Only some parts of the north wall have been preserved from the original building. 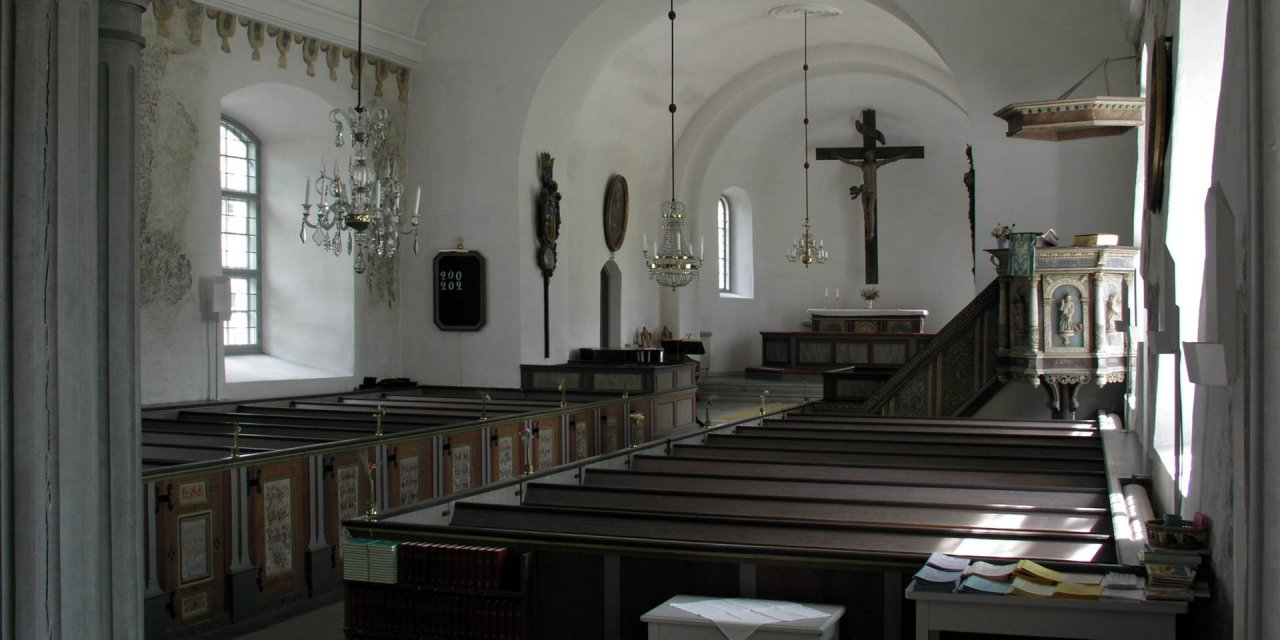 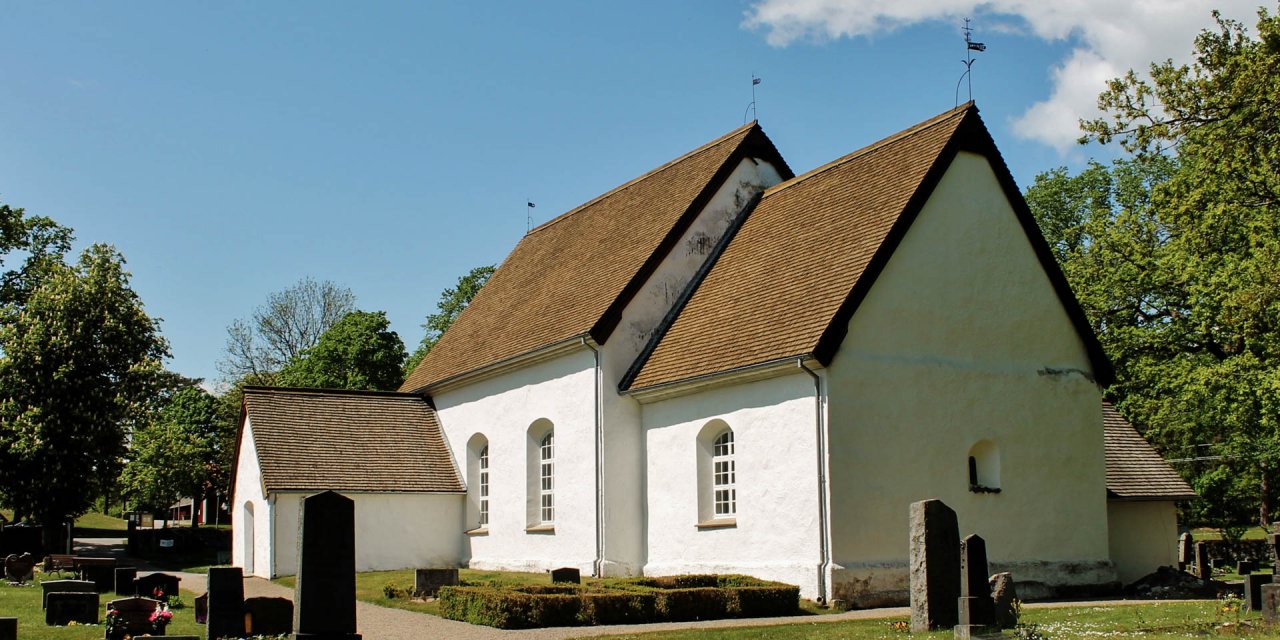 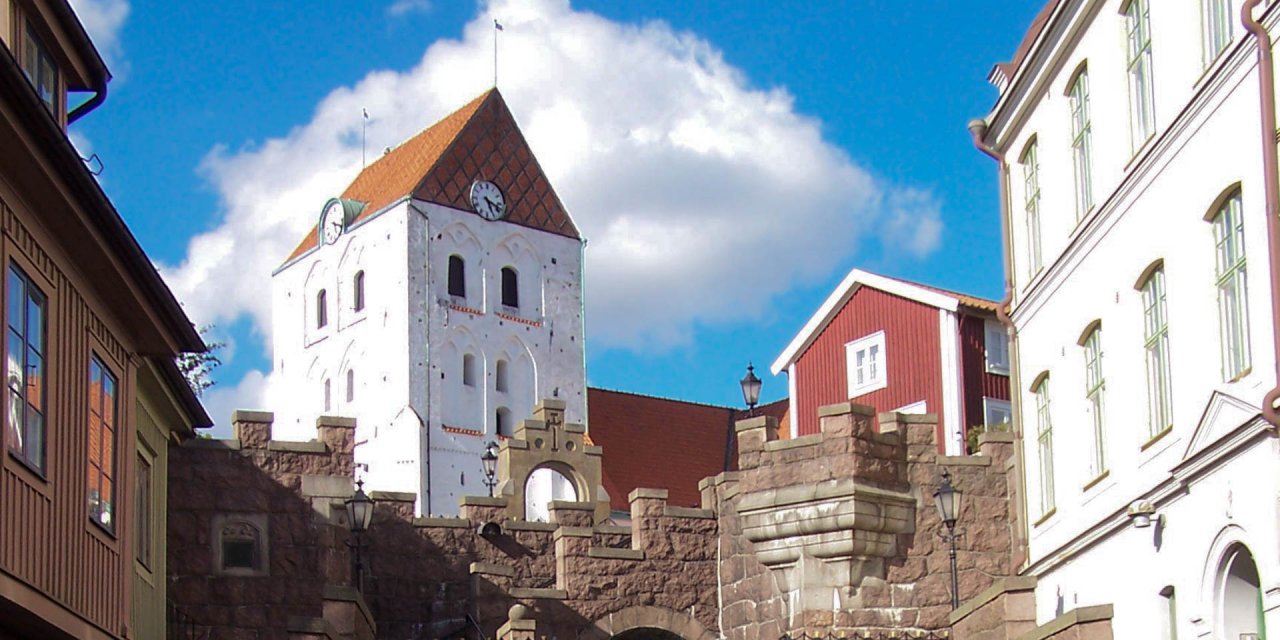