In the north of the municipality Simrishamns Kommun, between the coastal village Kivik and the national park Stenshuvud, there is the well-known information centre Äpplets Hus, which leaves no questions unanswered regarding the cultivation and processing of apples in the region.

Äpplets Hus (House of Apples) opened in 1996 by one of Sweden's largest fruit wine producers, Kiviks Musteri and provides information about everything that has anything to do with apples. Together with the factory outlet, the plantations and the gardens, the entire winery has become one of the most popular destinations in Skåne with around 200,000 visitors a year.

The exhibitions at Äpplets Hus illuminate all facets of the apple, starting with the historical development of the tasty tree fruit, its cultivation, the various kinds and the harvesting, up to the manifold processing possibilities and scientific research. In a small show factory, you can also experience the processing techniques at close quarters.

In addition there are guided tours of the large plantations on which 70 different apple varieties are grown around Kivik and whose harvest accounts for about a third of the total Swedish apple harvest. In a large show garden, various examples of garden design involving apple trees are shown, and a separate nursery offers different varieties of apple trees for sale.

The roots of today's Kiviks Musteri date back to 1888, when the ancestor Henric Åkesson of the family business, now run by the fourth generation of the family, planted the first apple trees, laying the foundation for the first professional fruit plantation in Sweden.

1935, the first press house went into operation, in which the apples were still pressed with manually operated presses. In the 1950s, mechanical pressing was introduced, which finally led to industrial pressing with its own bottling plant in the 1960s. The company launched the first cider variety in 1969, followed by the first sparkling cider 16 years later.

When the import restrictions on foreign fruit were lifted in 1988, Kiviks Musteri initiated a large-scale advertising campaign for local apples and at the same time launched the first annual apple market (Äppelmarknaden) in Kivik.

At the end of the 1980s, a factory outlet was opened where the entire product range of the winery is available, from direct apple juice to calvados and from apple compote to chutneys, covering just about everything that can be made from apples in liquid or solid form.

The restaurant located on the company premises and the café, which is located near the car park with a view of the Baltic Sea, offer the opportunity to round off a visit to the winery with a fine meal or a piece of apple pie. 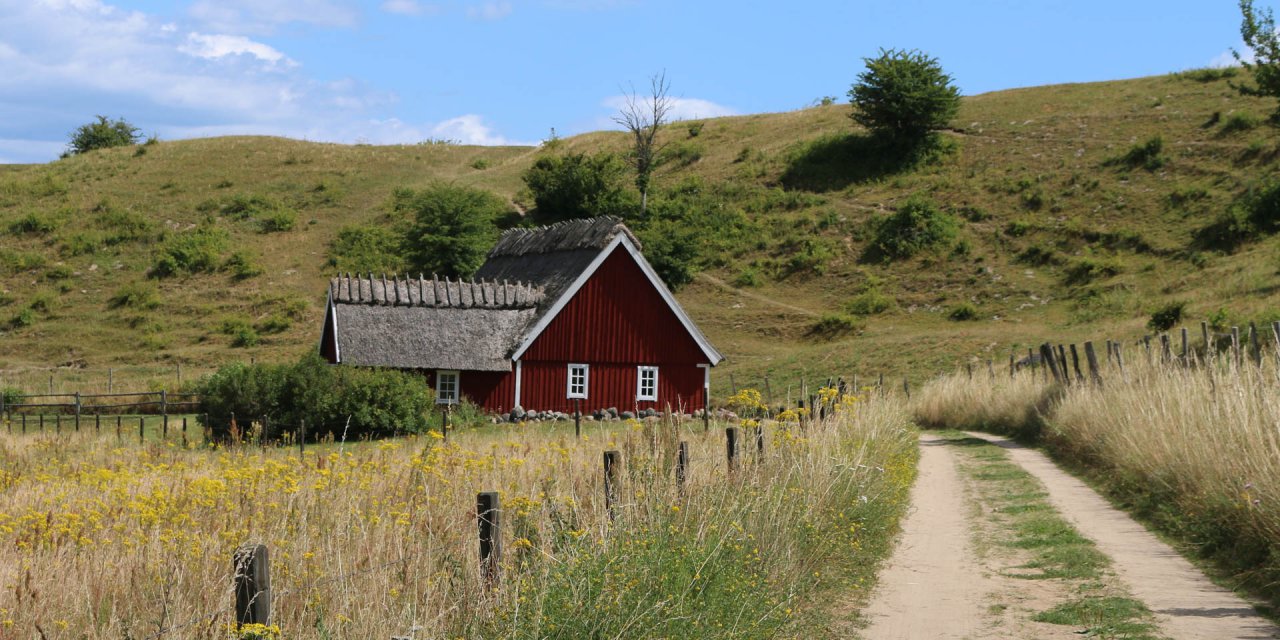 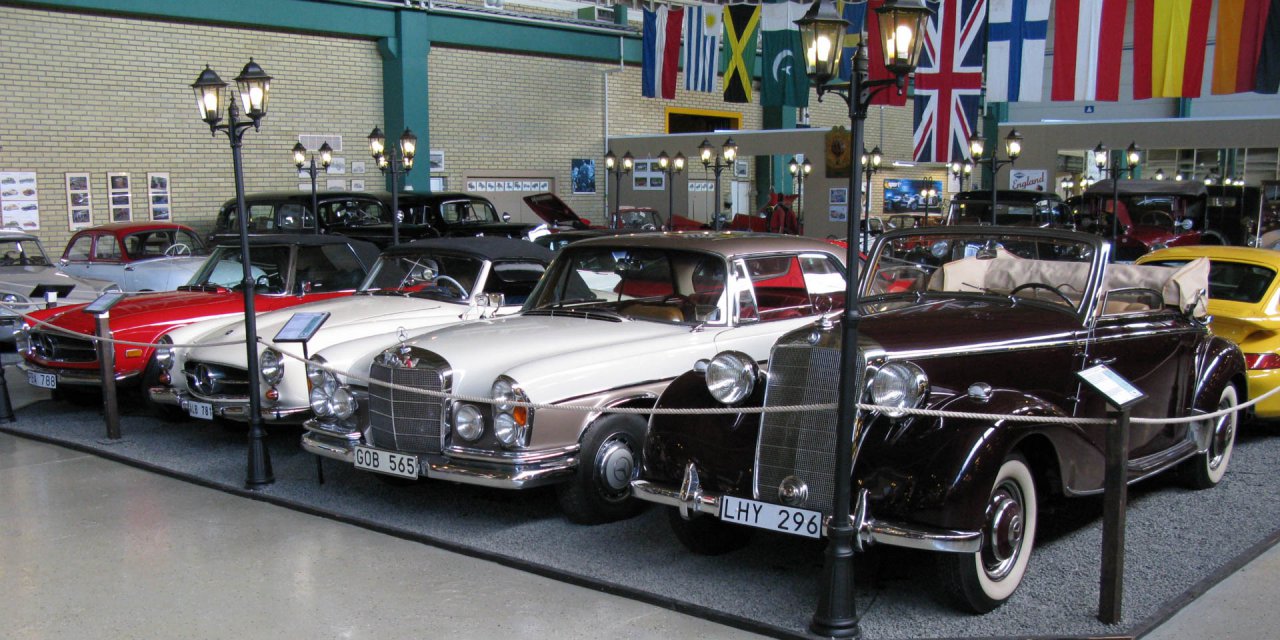 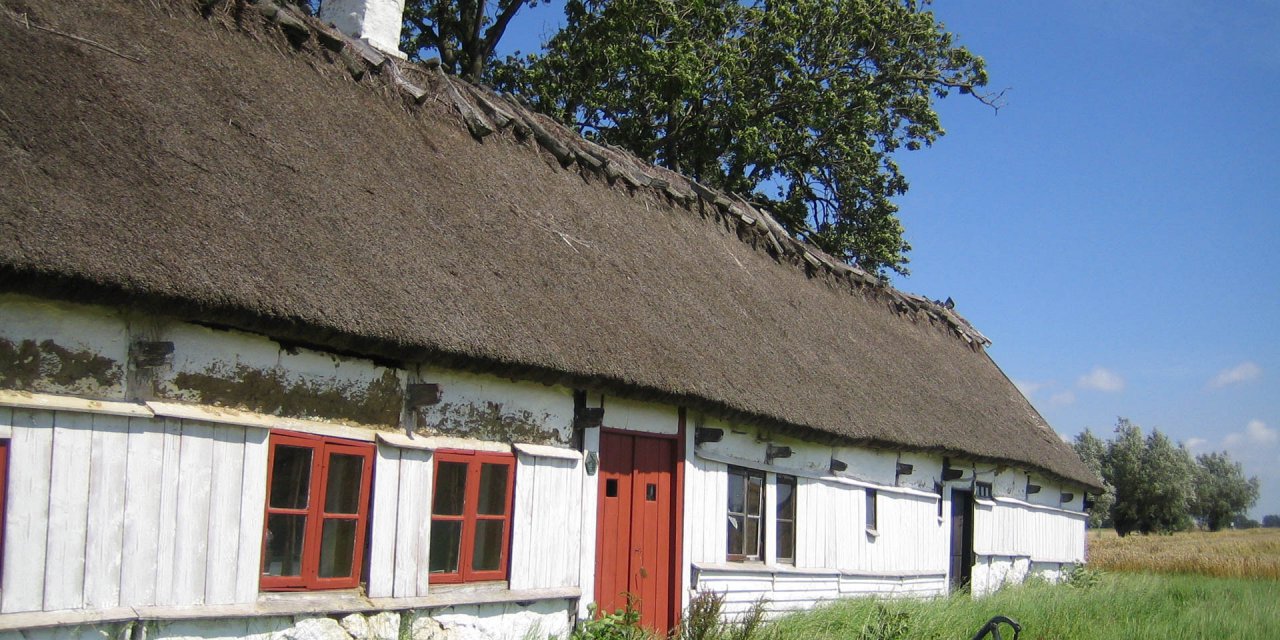