You can currently find 27 destinations in Ängelholm:

Ängelholms Flygmuseum is located on the outskirts of Ängelholm in Valhall Park, the former air base of the F10 air fleet in Skåne, near the airport Ängelholm/Helsingborg.

After the Skåne air fleet was disbanded after nearly 70 years in 2002, the museum opened in the spring of 2004, established and operated by the initiative of the F10 fellowship association.

There are several uniforms, pilot equipment, a radar center, various aircraft engines and motor vehicles, and of course different aircrafts. The exhibition includes the following aircrafts that have been used previously in the Swedish Air Force:

In addition, there is a helicopter Bell 204B, as well as the remains of a crashed British Lancaster Bomber from 1944.

In one of the simulators the museum visitors can optionally experience a flight in a Cessna, a SK60, a J35 Draken or a helicopter. Another simulator is installed in the cockpit of a J35 Draken and offers the experience of a pilot in a fighter jet during a one-hour "flight". A flight with this simulator is not very cheap but still quite popular and should be booked in advance.

For the young museum visitors there is a simulator that formerly served as an instrument flight simulator at the civil aviation school and provides a 5-minute "flight experience" today. 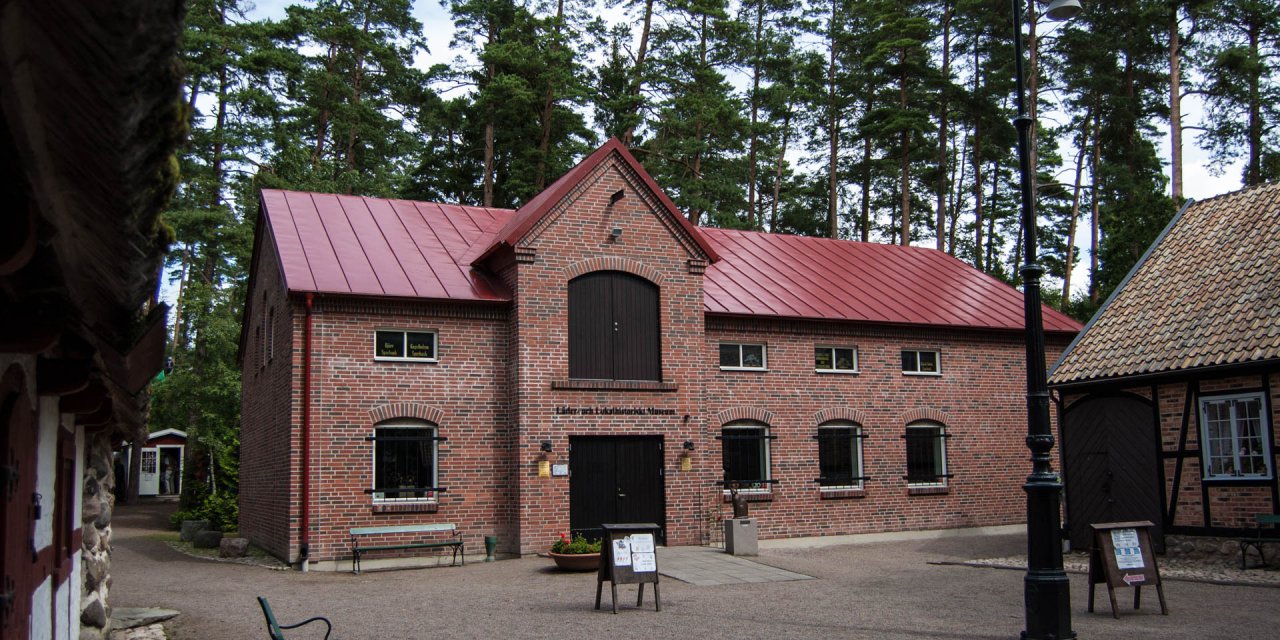 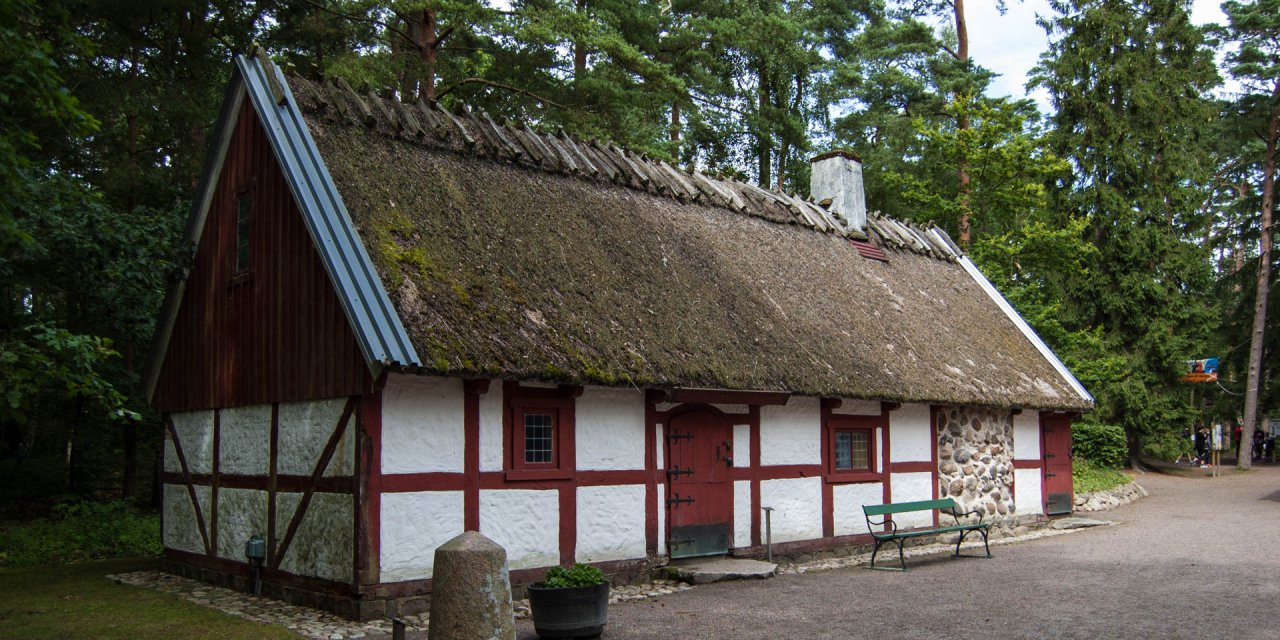 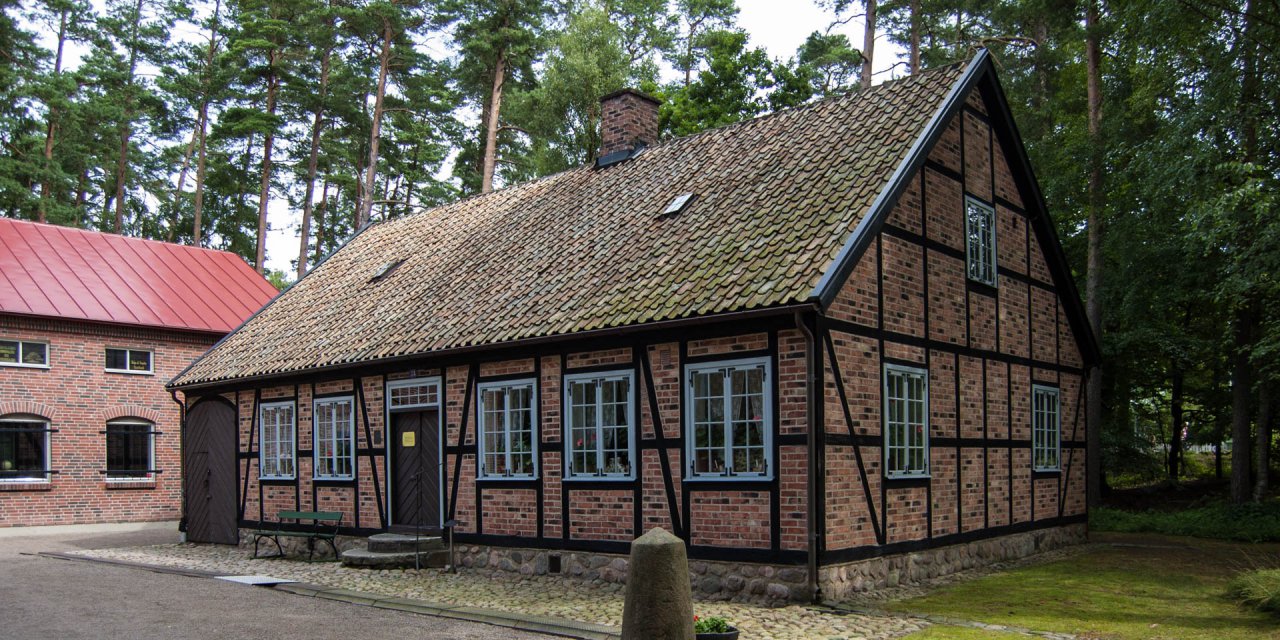