You can currently find 13 destinations in Lessebo Kommun:

Museum of local history in Kosta

The local museum Gamla Kosta is located on the grounds of the well-known glassworks Kosta at the edge of the village Kosta in Småland.

Gamla Kosta represents the old Kosta and tells of the former living and working in the region around the small town, which has been influenced by glass production for more than 250 years.

The museum consists of a large two-storey wooden house and a historic wooden music pavilion in the garden, which is used during the summer for various events. Directly next to it is a small train, consisting of a steam locomotive and some historical wagons.

The rooms in the museum building are assigned to different themes. On the ground floor, for example, is the so-called Quartz room, whose exhibits tell of the work in the former quartz quarries. This laborious work, mainly performed by widows and children, became unnecessary in the middle of the nineteenth century, when the quartz for the production of clear glass was replaced by quartz sand.

In another room, glass from the earlier assortments of the Kosta Glassworks are exhibited. Among them are rarities and pieces that go back to the founding of the glassworks in 1742. On the upper floor is a fully furnished apartment of a glassworker and a school room from the turn of the century. In the so-called glass room are several glass pieces from no longer existing glassworks of the region.

One room is dedicated to the local artist Sven Philström who became known in the 1950/60s through his glass mosaics. In another room, historical tools are exhibited, including Kosta's first motorized fire engine and the tools of a shoemaker and a tailor. 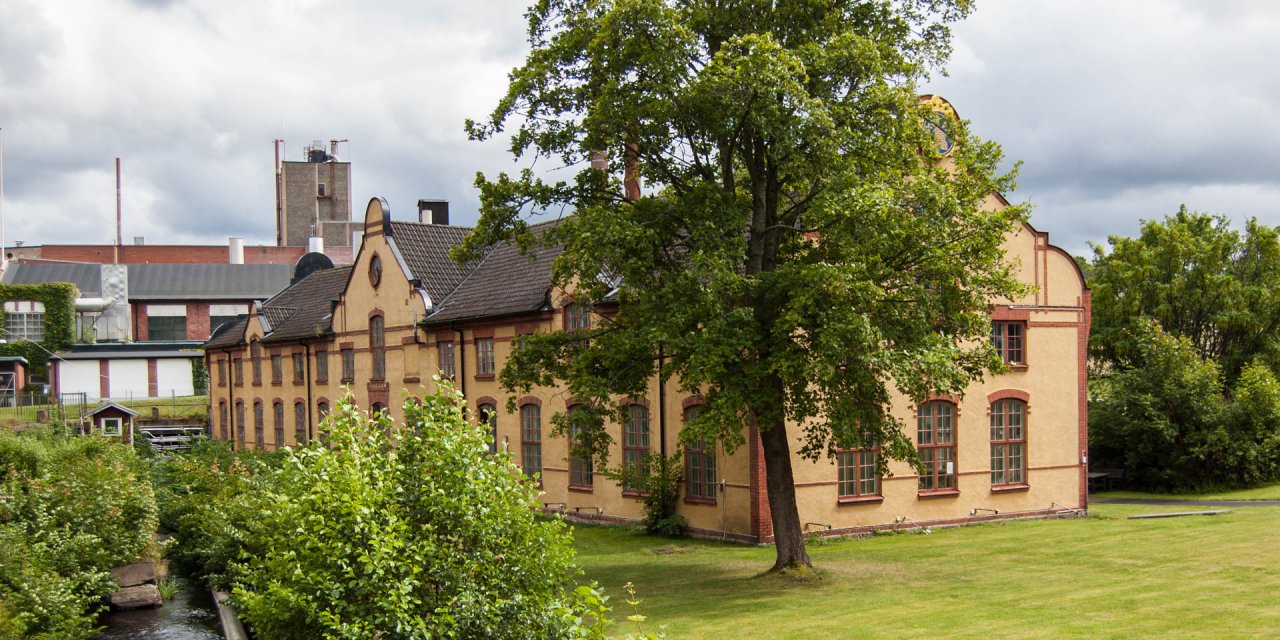 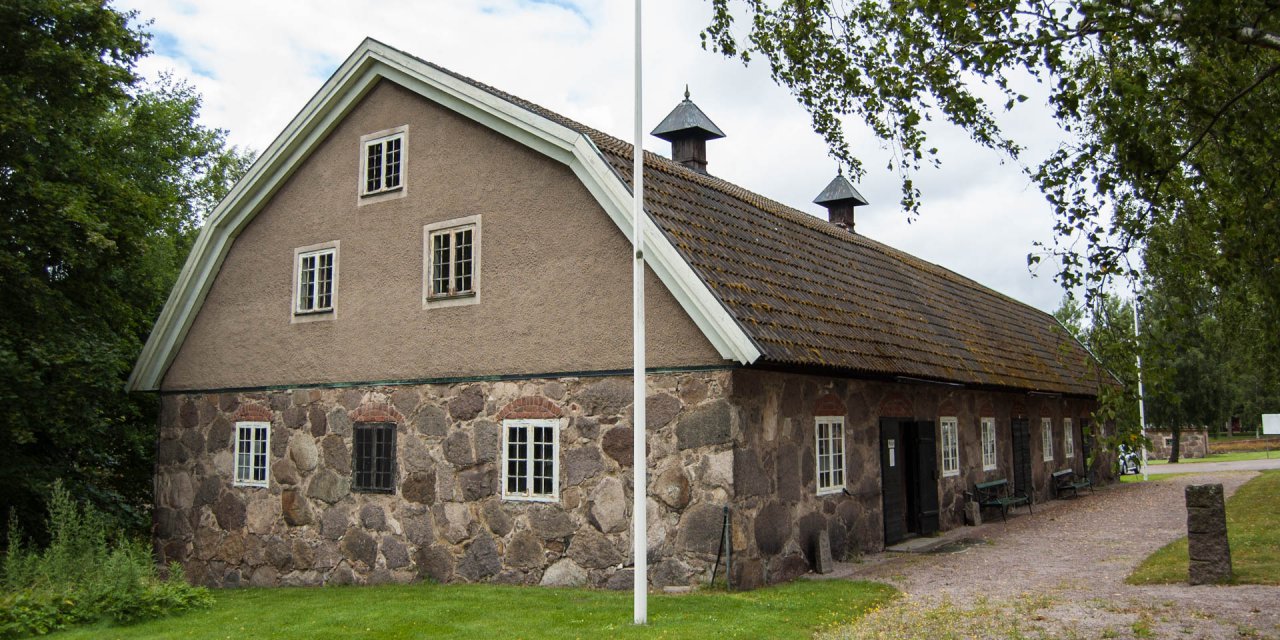 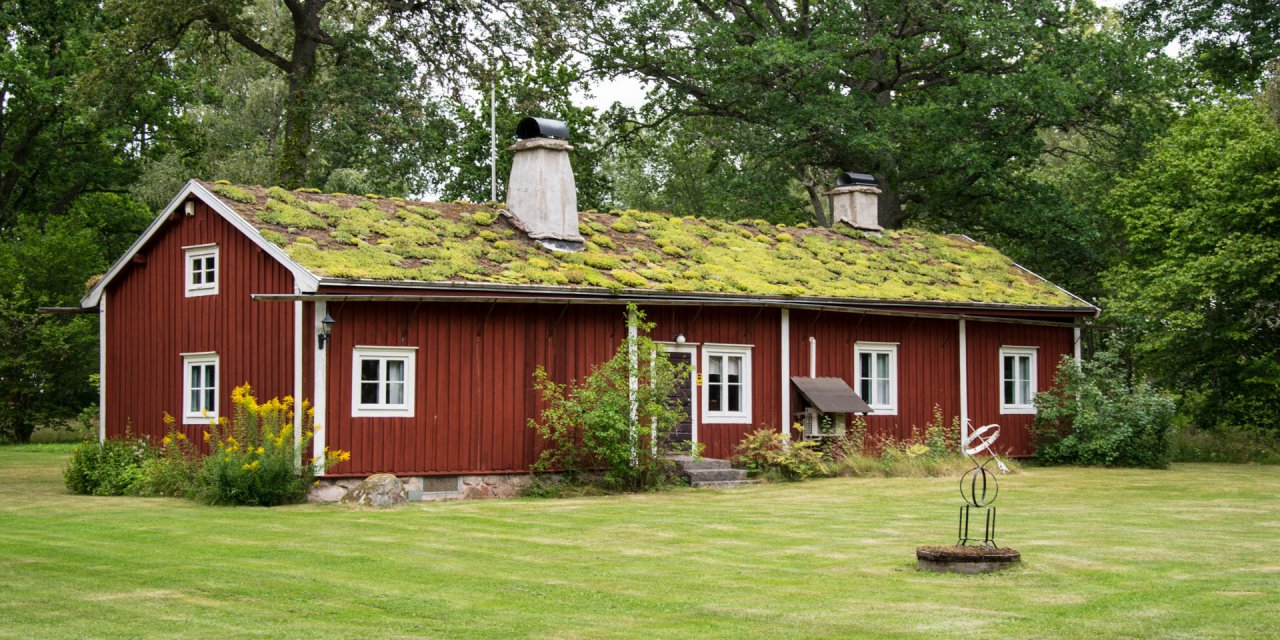