Analysis
The use of external analysis tools may require these cookies – e.g. Google Analytics.

You can currently find 9 destinations in Haninge Kommun:

Dalarö Kyrka is a pretty, white painted wooden church with roots dating back to the middle of the 17th century. It is located in the popular coastal town Dalarö at the southern archipelago of Stockholm, about 23 kilometres east of Handen.

The Dalarö Kyrka originated from a wooden chapel built around 1650, which was rebuilt in 1787 to today's church. The outer walls of the chapel, which was built as a block construction, were made higher and provided with wooden boarding, and the roof was transformed from a simple saddle roof into a mansard roof.

Instead of a tower, the church in Dalarö has a wooden belfry standing on a flat hill just a few metres away from the church. The belfry was built in 1746 and is completely covered with a red painted wooden boarding.

The interior of Dalarö Kyrka

The pews are, as is customary in medieval churches, in closed form, but date from the time of the last renovation in 1936, in order to lend the church interior an ancient character. Older than the church itself is the pulpit with baldachin created in 1630, which is decorated with artistic inlays with figurative motifs. The pulpit was originally purchased for the church in Tyresö, but was not good enough for those responsible there and was given away to the church in Dalarö.

On the longitudinal wall near the pulpit hangs the oldest altarpiece of the church, a representation of the Last Supper from 1654. The current altarpiece is a baroque painting bought in 1710 showing the crucifixion of Jesus. To the right of the altar hangs a detailed model of the warship Göteborg from 1652 as a votive ship. The baptismal font, the youngest liturgical object of the church, was only created in 1936, but it consists of old material from the black oak wood of the vessel Riksäpplet that sank near Dalarö in 1676. 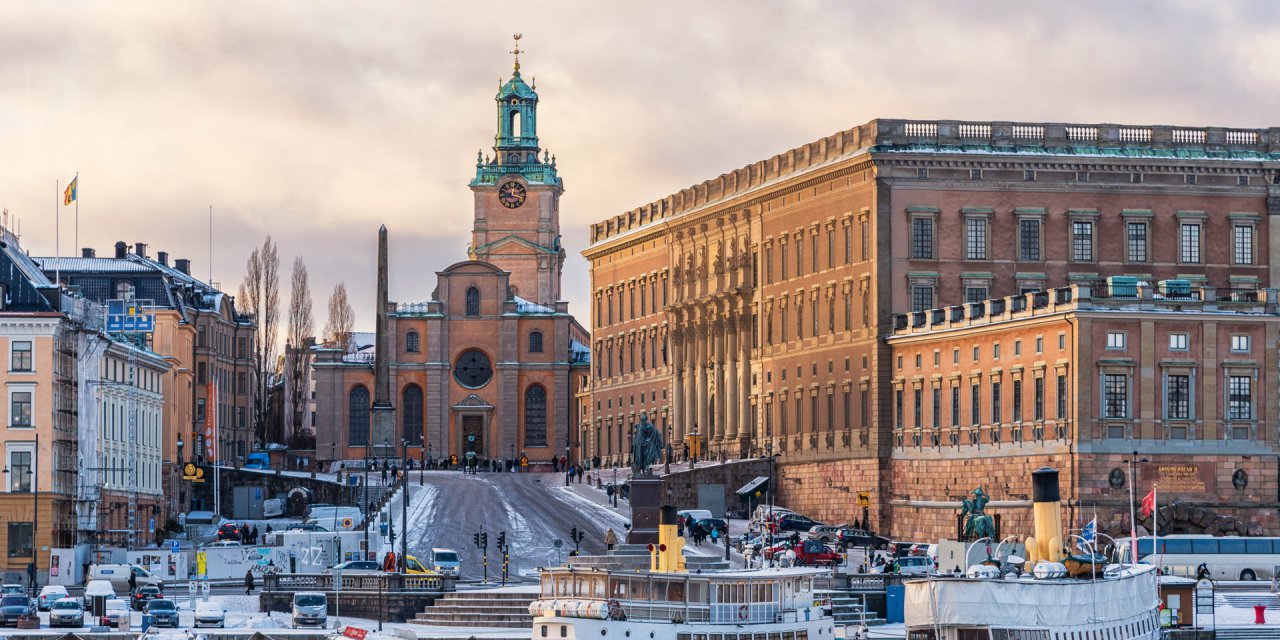 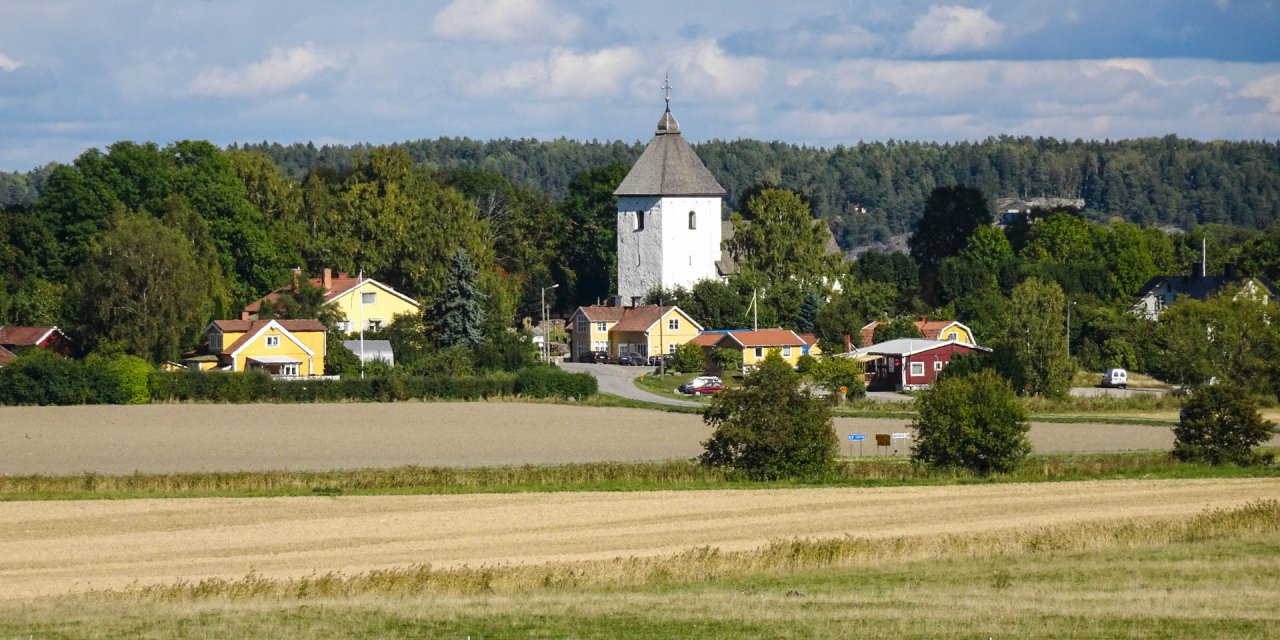 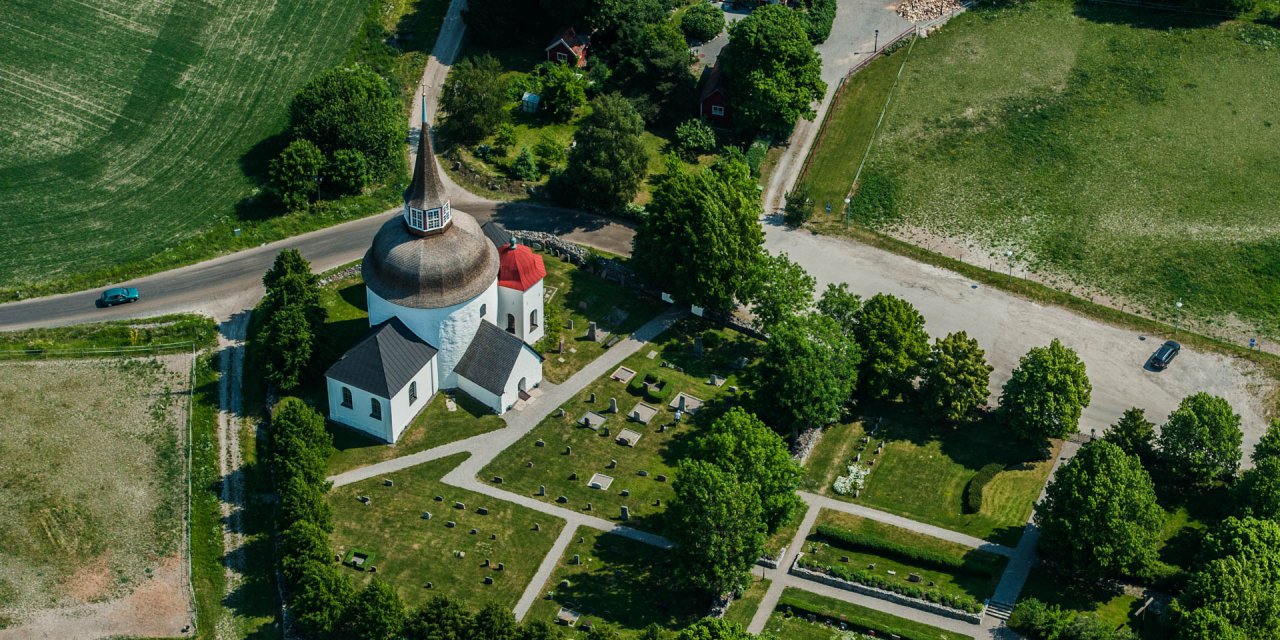