The open-air museum Sörmlandsgården is located on the outskirts of the city centre of Eskilstuna, the central town of the municipality of Ekslistuna Kommun. It presents a large, typically central-Swedish farm from the 19th century.

Naturally situated within the wooded Djurgårdsparken, the museum Sörmlandsgården, consisting of a total of 14 historic buildings, was built in 1924. Like other open-air museums of its time, it was inspired by Skansen in Stockholm. From the end of the 19th century onwards, these museums virtually popped up like mushrooms in Sweden in order to preserve the remains of centuries-old rural society, which were disappearing bit by bit as a result of the rapid transformation to an industrial society.

At Sörmlandsgården, all the buildings are from the surrounding area, where they were dismantled piece by piece from their original locations and rebuilt in the museum. Appropriate buildings were selected, which form an ensemble of a large farm with various outbuildings in the museum.

A large two-storey dwelling house from the early 19th century in log construction was chosen as the main house of Sörmlandsgården, flanked on one side by an even older one-storey farmhouse from the 17th century. On the other side is a two-storey lofthouse - a type of house that emerged in the Middle Ages and is a combination of a warehouse with a residential floor above.

Separated by a path, opposite the residential houses are the farm buildings grouped in a U-shape, consisting of a storage shed, horse and pig stables, outhouse, coach house, threshing floor and barn. Somewhat outside the immediate farm area are a tithe barn, a smokehouse and an 18th-century cottage belonging to a farm labourer's family. A historical flax kiln is located at an appropriate distance from the rest of the buildings, due to the risk of fire when drying the flax.

On the way to the farm grounds, you pass the Pilkrog inn, whose roots date back to the 14th century. The basement of the building, which has always been used as an inn, dates from the 17th century, the rest from the early 19th century. In 1922, the inn moved here from its original location in Järna.

You can also discover an Iron Age burial ground with five circular stone settings within the park, and on the rocky hill next to the main entrance to the park you can explore the ruins of an Iron Age fortified castle. The mansion at the entrance, built in the style of a historic manor house with a Carolinian lantern roof, was built as a museum in 1932 and is now privately owned.

The outdoor area of Sörmlandsgården is open all year round and you can visit it for free. However, the buildings are only open during the specified times from the beginning of July to the end of August. 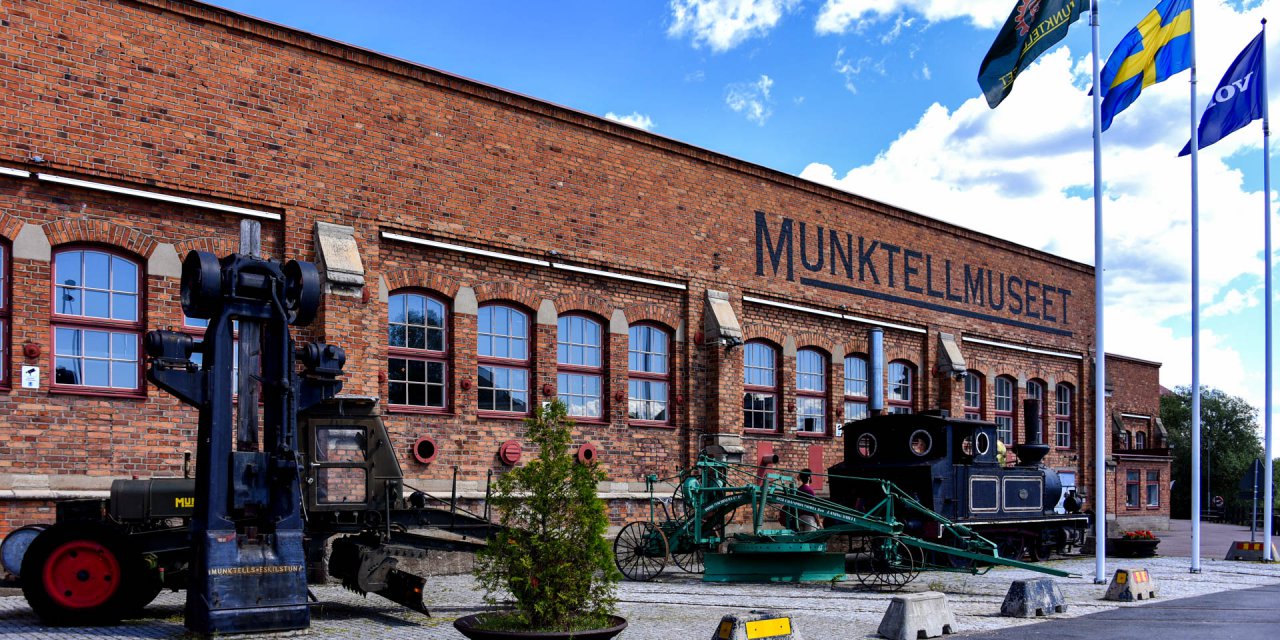 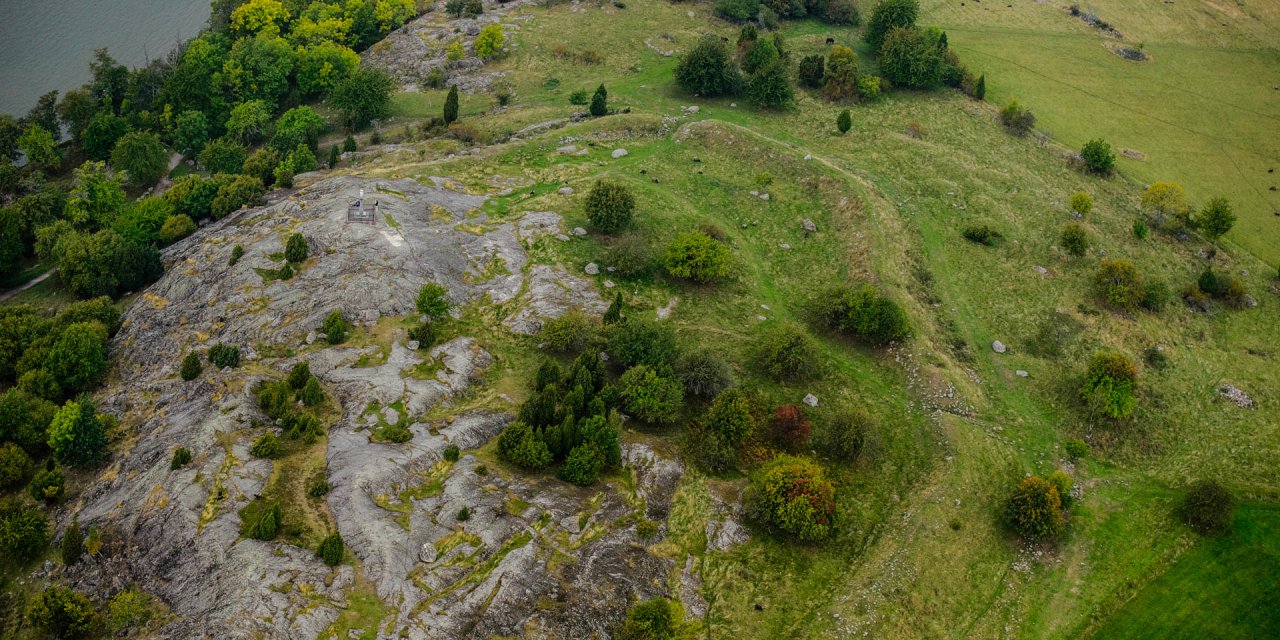 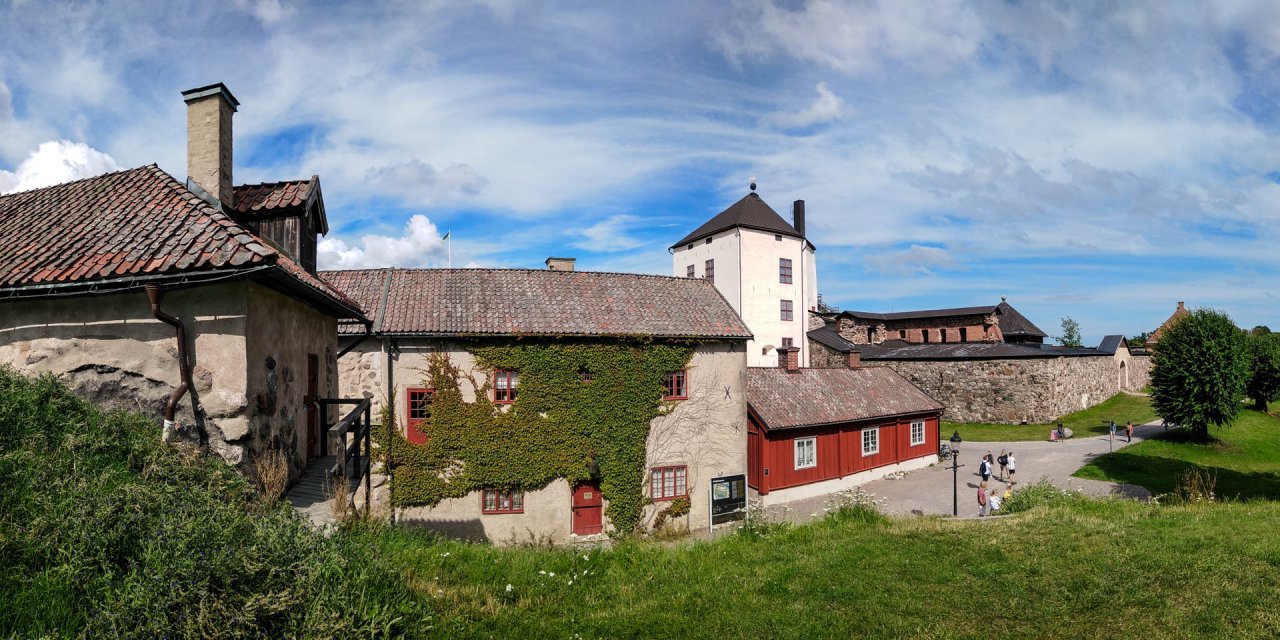