Rademachersmedjorna is a truly unique open-air museum in the city centre of Eskilstuna. It comprises the centuries-old buildings of Sweden's very first blacksmith's factory, which was founded around 1650 in what is now the central town of the municipality of Eskilstuna Kommun.

Unlike the vast majority of other open-air museums, the dozen or so historic buildings of Rademachersmedjorna were not transported to the open-air museum from other locations, but are still located exactly where they were originally erected, and at the same time represent the oldest surviving buildings in Eskilstuna.

The birth of the Rademachersmedjorna

The Rademachersmedjorna came into existence as a result of an initiative by the Swedish King Charles X Gustav (1622 – 1660), who wanted to move the royal blacksmith's manufactory in todays Latvia to Sweden due to its proximity to Russia. Assured of special privileges, the king succeeded in convincing Reinhold Rademacher, the foreman of the Latvian smithies, to move his place of work to Eskilstuna. Among other things, Rademacher was granted a monopoly on the manufacture of small forgings such as knives, axes, locks, hinges and nails.

In 1659, the first of 120 originally planned forges went into operation, although in the end only 20 forges were built, as the funding was withdrawn after the death of King Charles X Gustav in 1660. Until the beginning of the 18th century, the manufactory was a state enterprise, with the blacksmiths, many of whom were recruited in Germany, owning neither the workshops nor the tools and goods produced.

Each forge was a combination of workshop and dwelling and was occupied by two families each. In addition, there were pastures and vegetable gardens for self-sufficiency. In 1771, the area became a so-called free city, where domestic and foreign craftsmen were allowed to run their workshops on their own account and were exempt from all personal taxes. The resulting large influx of metal craftsmen prepared the ground for Eskilstuna to become the leading location of the Swedish metal industry.

Of the original 20 forge workshops dating back to the 17th century, six have survived to this day, which, together with other historic workshops and dwellings from the 18th and 19th centuries, give visitors to the open-air museum an insight into the early days of the metal industry. One of the six original forges is the Berglindska Smedjan, also called the "museum forge". It is still preserved in its original room layout from the 1650s and shows how a blacksmith's family lived and worked in the 17th century. The forge was designated a museum as early as 1906 and was the first museum in Eskilstuna at that time.

The museum forge is open to visitors during the summer season, the autumn holidays and at various events, such as the annual Christmas market. Then the old forge sometimes comes to life when performers in historical costumes re-enact life of the past and show demonstrations take place in the workshop.

In the play smithy Smetuna, the youngest museum visitors can try out life in a 19th century blacksmith's family in a playful way. How laundry was washed, goods were balanced or food was prepared in the past.

The outdoor area of Rademachersmedjorna is freely accessible at all times. Different opening hours apply to the individual buildings and private workshops. The museum is partially barrier-free. The paths are paved with fine gravel and the buildings often have high doorsteps. Dogs are allowed on the entire outdoor area, different rules apply to the buildings.

Museum of city history in Eskilstuna 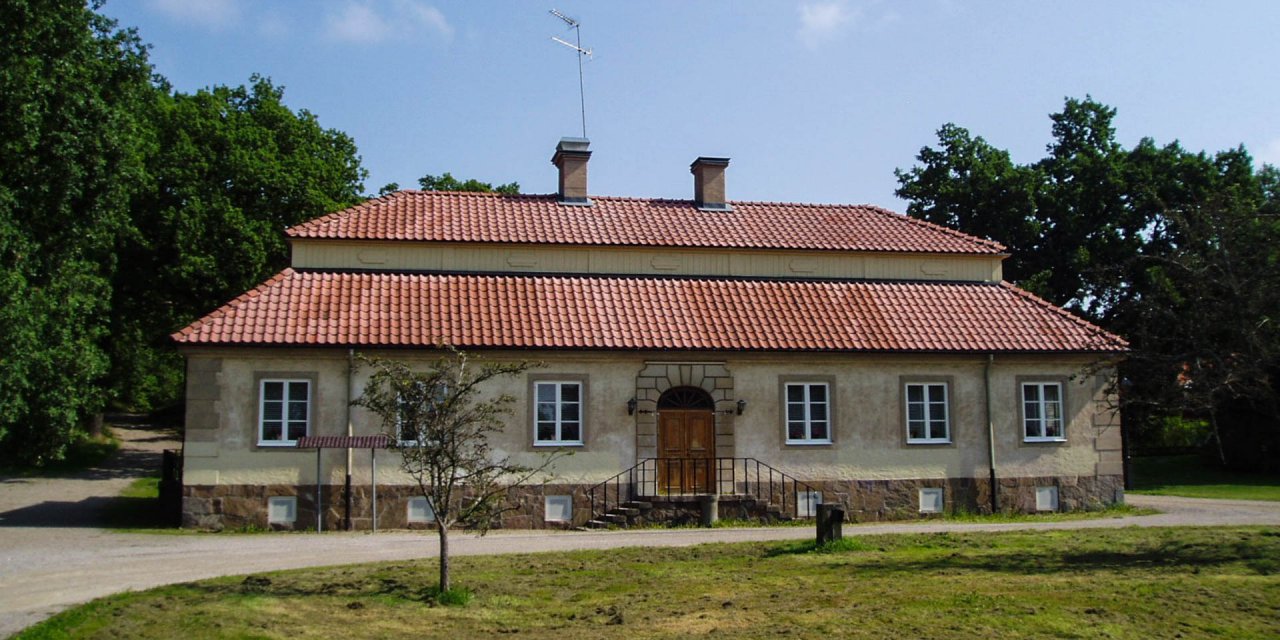