The nature reserve Näsbokroks Naturreservat is located on the tip of the Ölmanäs peninsula at the entrance to the Kungsbackafjord, not far from the village Åsa in the municipality Kungsbacka Kommun.

Näsbokroks Naturreservat preserves a flat heath landscape with large stone fields on the west coast of Sweden, formed by the sea, wind and ice. The 89-hectare area has been a nature reserve since 1972. Even if the barren landscape does not suggest it at first glance, Näsbokrok is full of life.

The special species are, for example, edible plants such as the sea kale (Crambe maritima), which grows between the stones near the shore, or the common scurvygrass (Cochlearia officinalis). This plant contains a lot of vitamin C and was used for a long time as an effective remedy against scurvy. It was therefore often taken along as a food supplement on sea voyages.

In a small swampy part of the nature reserve, there also grows the yellow bladderwort (Utricularia australis). The yellow-flowered water plant can catch small insects and is one of the few carnivorous plants in Sweden.

Näsbokroks Naturreservat is also a birdwatcher's paradise. The nature reserve is not only a breeding ground for the woodlark (Lullula arborea), during a visit you can also encounter other bird species, such as the yellowhammer (Emberiza citrinella), common redpoll (Acanthis flammea) or even the common whitethroat (Sylvia communis).

Both circular trails also pass an area with eight Bronze Age burial cairns, which are so large that they can be seen from the sea. Various information boards at the entrance to the nature reserve and along the paths provide further information. There is a barrier-free toilet at the parking lot for all visitors. 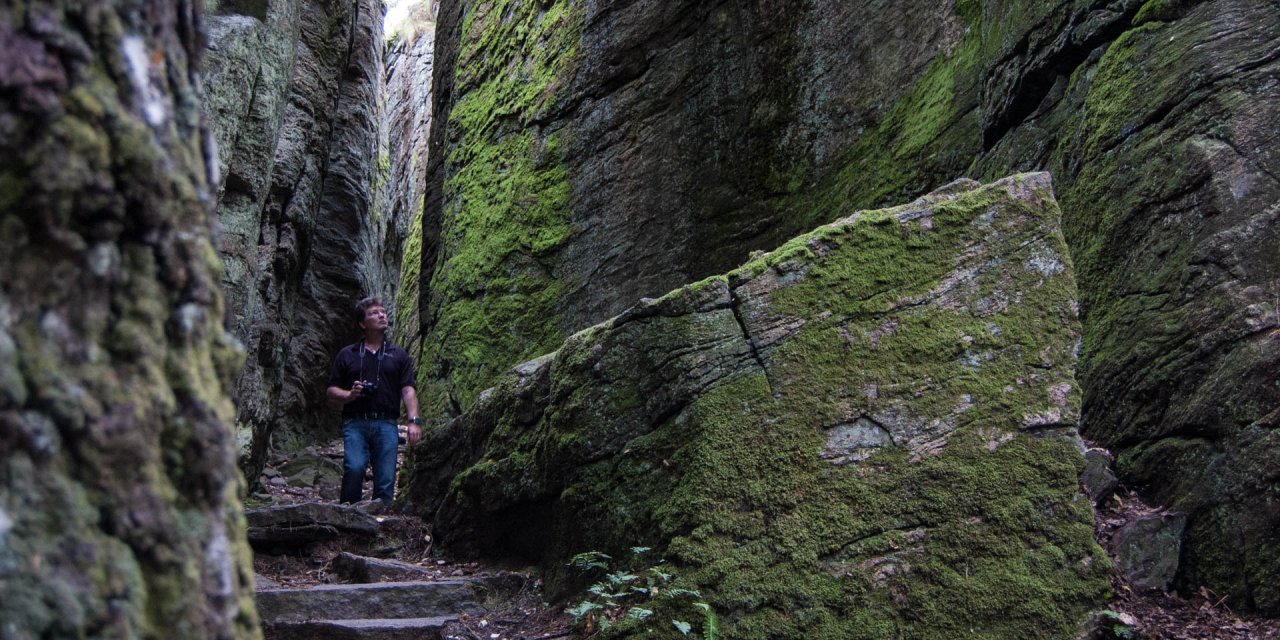 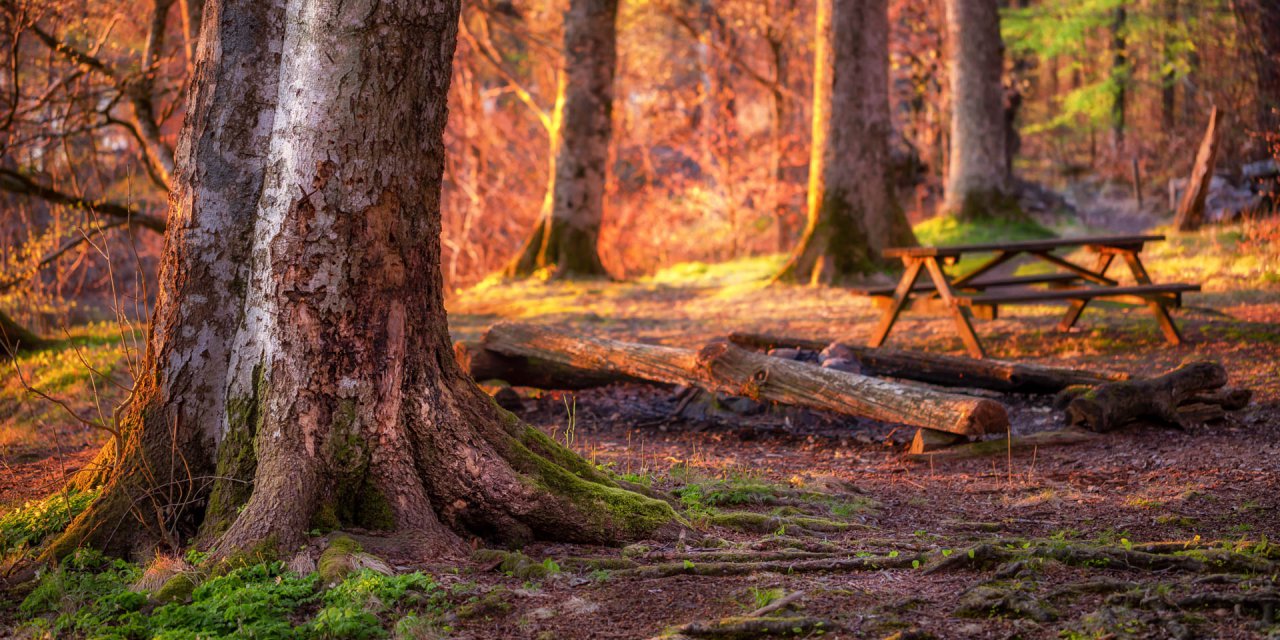 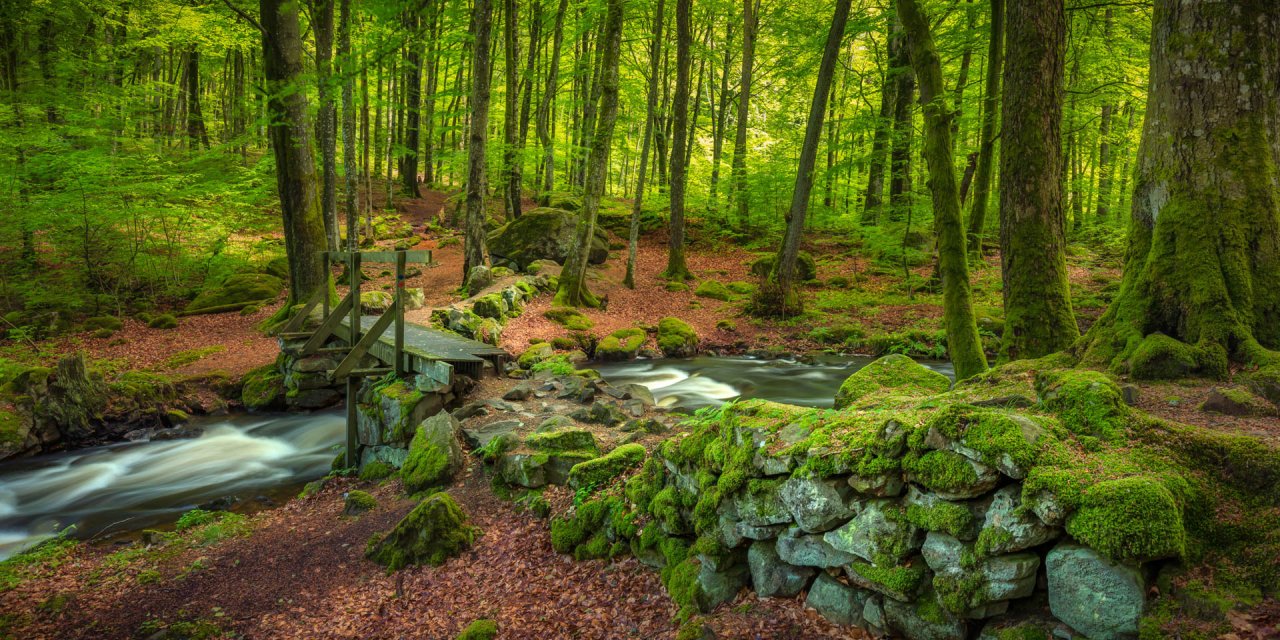