Kronobergs Slott is a medieval castle ruin, picturesquely situated on a bankside island in the lake Helgasjön. It is located about 5 kilometers north of the provincial capital Växjö .

The emergence of Kronobergs Slott goes back to the period around 1444, when Bishop Lars Mikaelsson built a fortified residence for the bishops of Växjö. During the Dacke War in 1542/43, Kronobergs Slott was the headquarter of a farmers' army, which were fighting against the troops of the Swedish King Gustav Vasa under the leadership of Nils Dacke, who was honored as a national hero in Småland.

Over the next 200 years, Kronobergs Slott was frequently the subject of military conflicts, because of its function as a border fortification to the former Danish provinces Skåne and Blekinge. During this time, the fortress was burnt down at least twice by Danish troops and rebuilt a bit bigger each time after the reconquests.

Today's ruins of the rectangular castle with its four round corner towers are the remains of Kronobergs Slott after the last reconstruction in 1616. After the Danish provinces had finally become Swedish in 1658, the fortress lost its strategic value. It was abandoned and ruined at the end of the 17th century, served as a temporary quarry for building houses in Vaxjö.

The castle island and the neighboring island Stallholmen are connected to the mainland by a pedestrian bridge at the popular tourist location Ryttmästaregården. There is also the home harbor of the 1887-built steamboat Thor, which offers round trips on the Helgasjön in the summer, up to the historical lock of Åby. 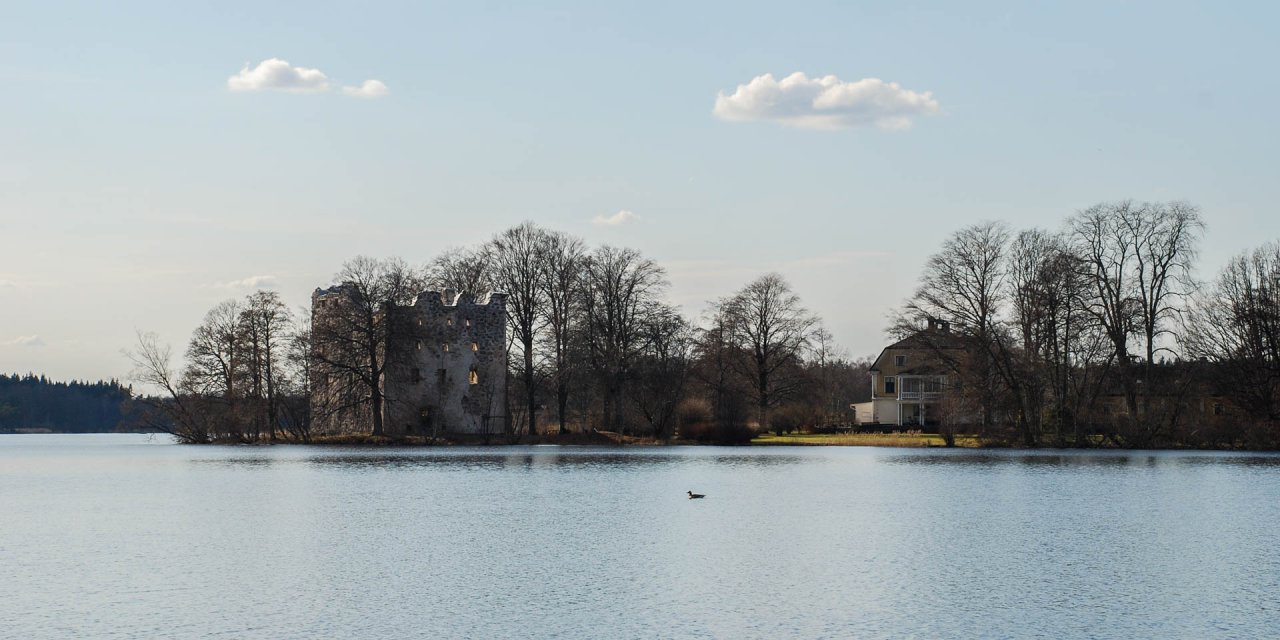 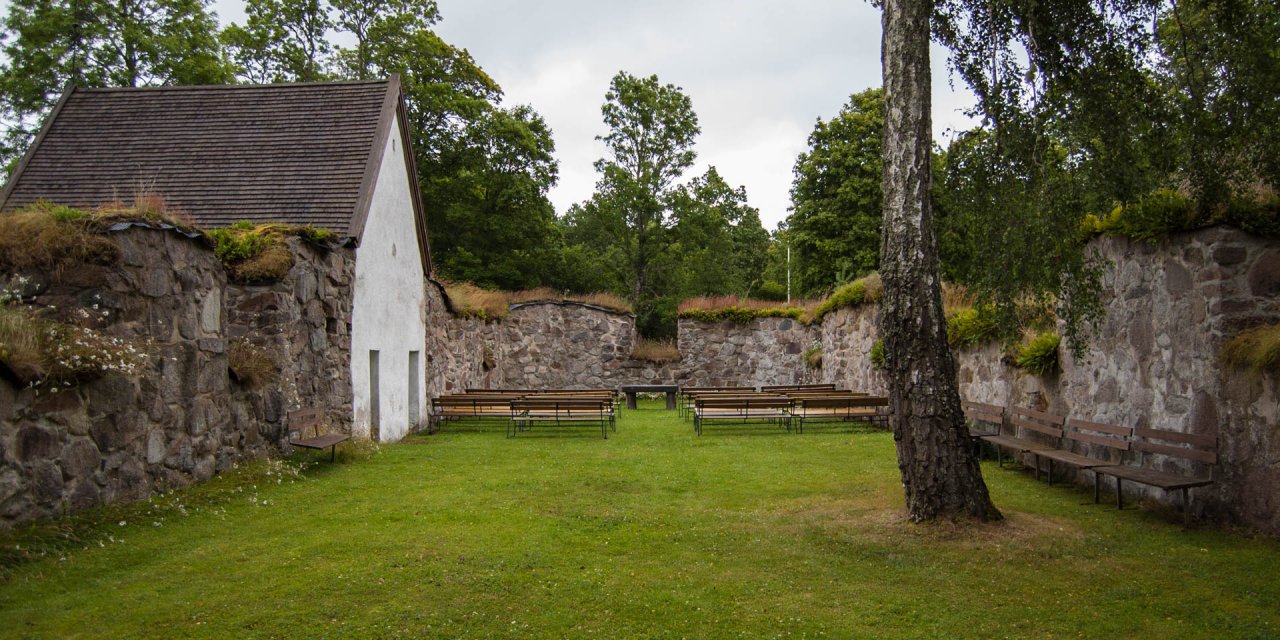 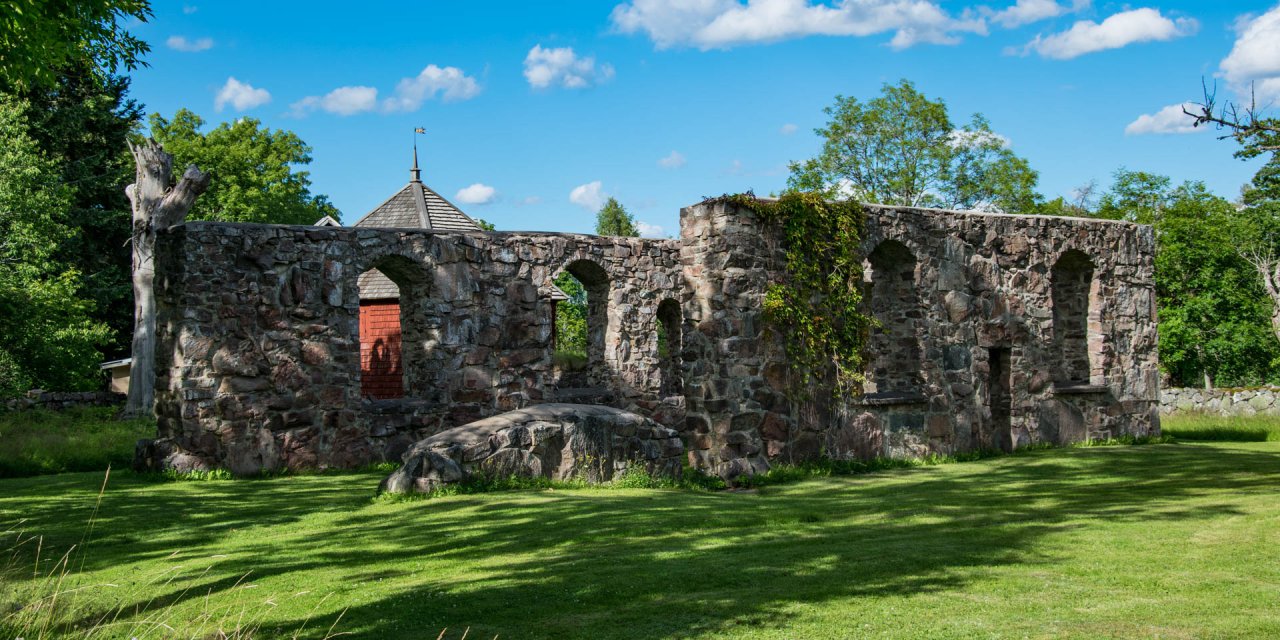