A place for technology enthusiasts and the largest private museum in the province Skåne is the Johannamuseet in Sandåkra, a suburb of Skurup in the centre of the municipality Skurups Kommun.

Founded in 1983 by Manfred Almkvist (1911 – 1996), the Johannamuseet displays a large collection of vehicles and technical equipment that its founder collected and expertly restored over 40 years. During this time, the collection had grown to such an extent that it contains almost every commonly used technical device that was common in Sweden in the 20th century.

The collection was started in 1952, when the independent car mechanic Manfred Almkvist bought and restored a Ford Model T from 1914. Almkvist named the car "Johanna", drove it all over Europe and took part in countless veteran rallies. At the same time his collection of vehicles and technical equipment grew more and more rapidly and when he finally opened his museum, he named it after the old Ford lady.

The largest part of the collection is made up of historic cars and motorcycles, which is why the Johannamuseet is one of the best car museums in Sweden and contains some rarities. These include an Oldsmobile from 1904, probably the oldest surviving car in Sweden, or a Slaby-Beringer from 1919, which is one of the oldest electric cars in Europe.

With "Johanna", Almkvist took part in several film projects of the Swedish comedians Hasse Alfredsson and Tage Danielsson. One of the special exhibitions in the museum shows props, scenery and vehicles from various films by the two comedians.

In another themed exhibition you can see a hairdresser's salon from the 1940s, completely furnished in the original, and another exhibition is dedicated to the cycling amateur Nils Gustaf Håkansson (1885 – 1987) called Stålfarfar (Steel Grandpa). The latter became nationally known when, in 1951, at the age of 66, he rode the classic Sverigelopet cycle race from Haparanda to Ystad out of competition and reached the finish 24 hours ahead of the other participants.

The technical equipment section of the exhibition shows a huge variety of different devices used in households, at work or in agriculture. Among them are a complete historical general store as well as petrol pumps, vending machines and slot machines, sewing machines, household appliances, agricultural equipment, tools, mechanical toys, music boxes, musical instruments and three of the few remaining orchestrions.

The museum shop offers a wide range of products related to the contents of the museum and the region, as well as books and other souvenirs. In addition to coffee, tea and cakes, the museum café also offers a variety of sandwiches and soft drinks. 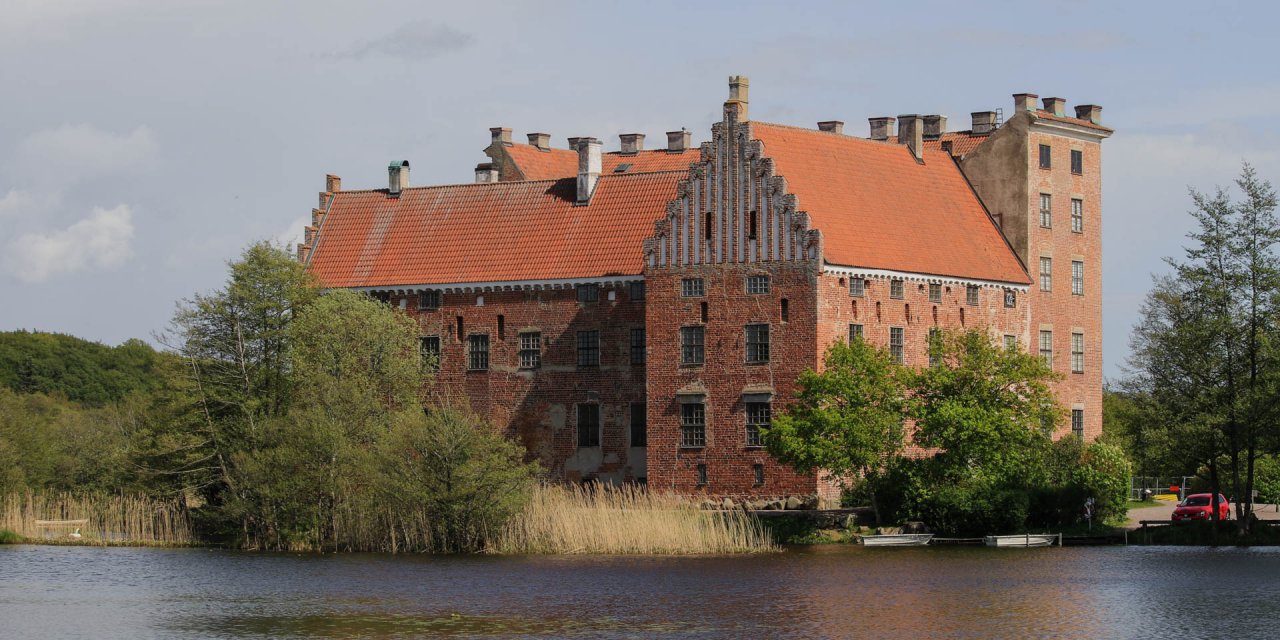 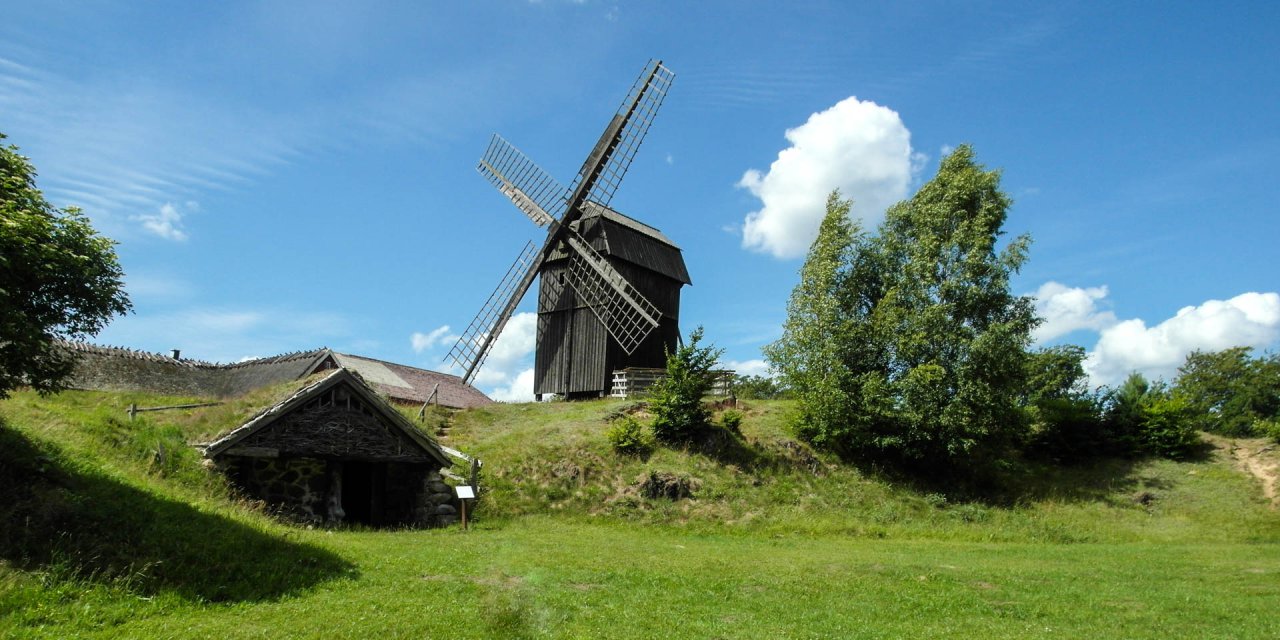