You can currently find 25 destinations in Bromölla Kommun:

Ivetofta Kyrka is located in a northern suburb of Bromölla and dates back to the 12th century. After an extensive reconstruction in the middle of the 19th century, which led to the renewing of the church's nave and the adding of the transept, only the massive church tower from the 13th century has been preserved from the medieval building. 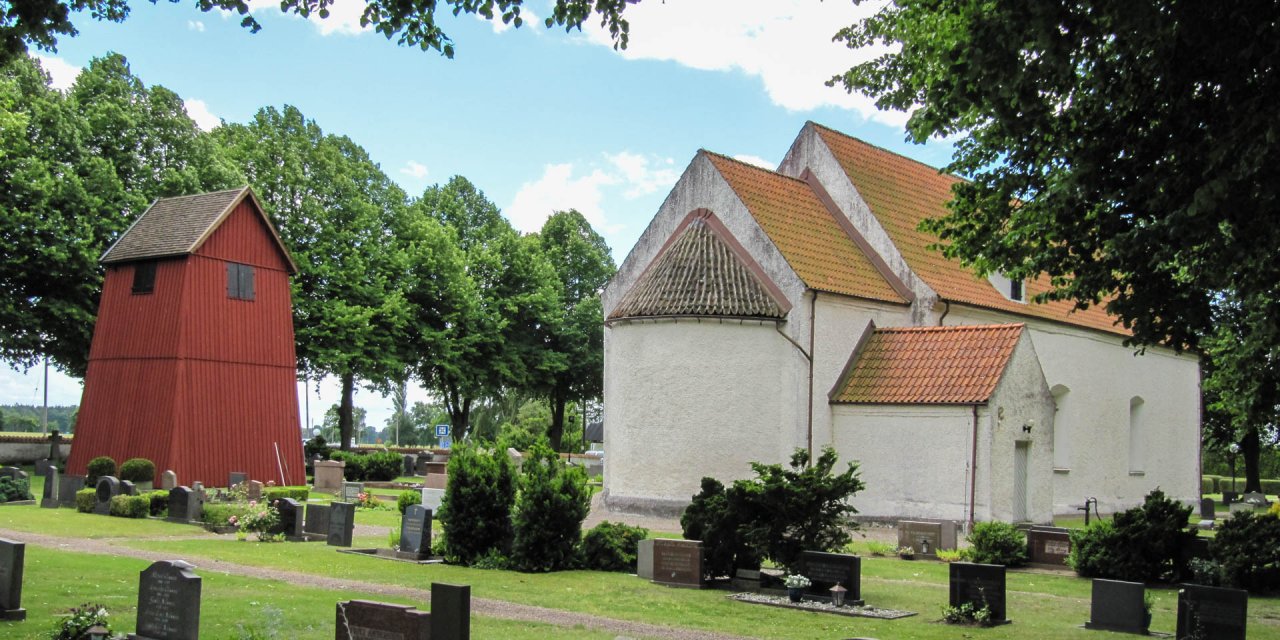