The church of Hemmesdynge, a tiny village located about 4 kilometers north of Smygehamn, is originally from the 12th century, but has been completely renovated in the mid-19th century. Bizarre story: There is an old grave inscription of a woman in the cemetery which says that she shall have given birth to a dead son seven days after her own death. 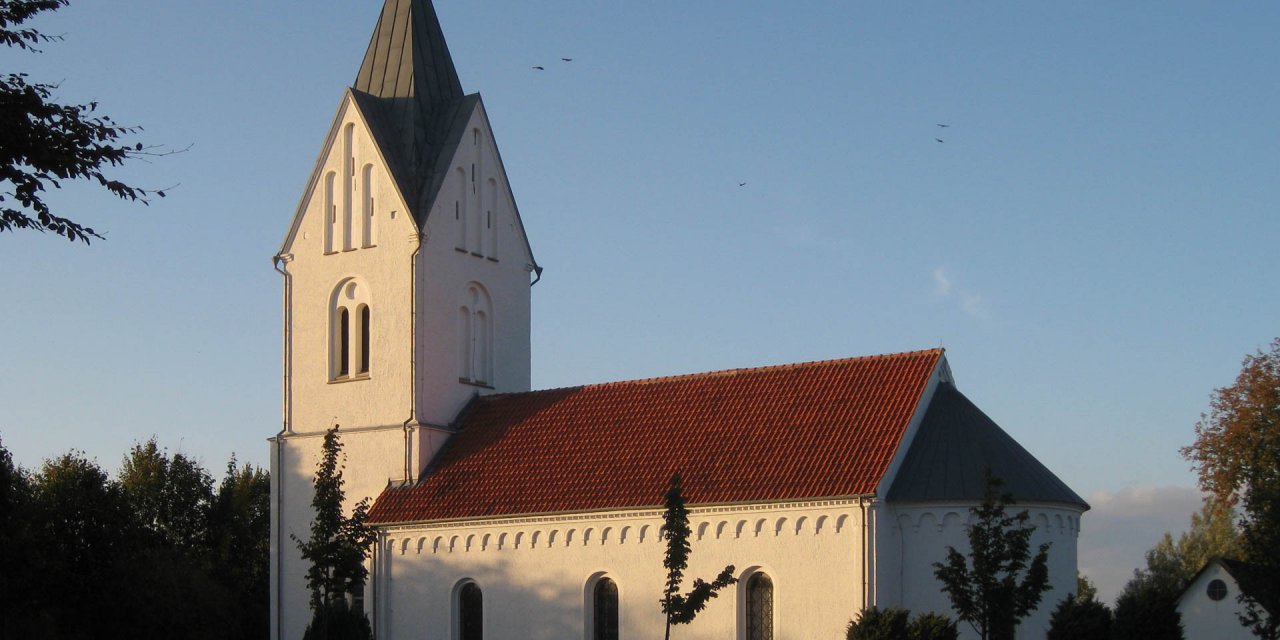 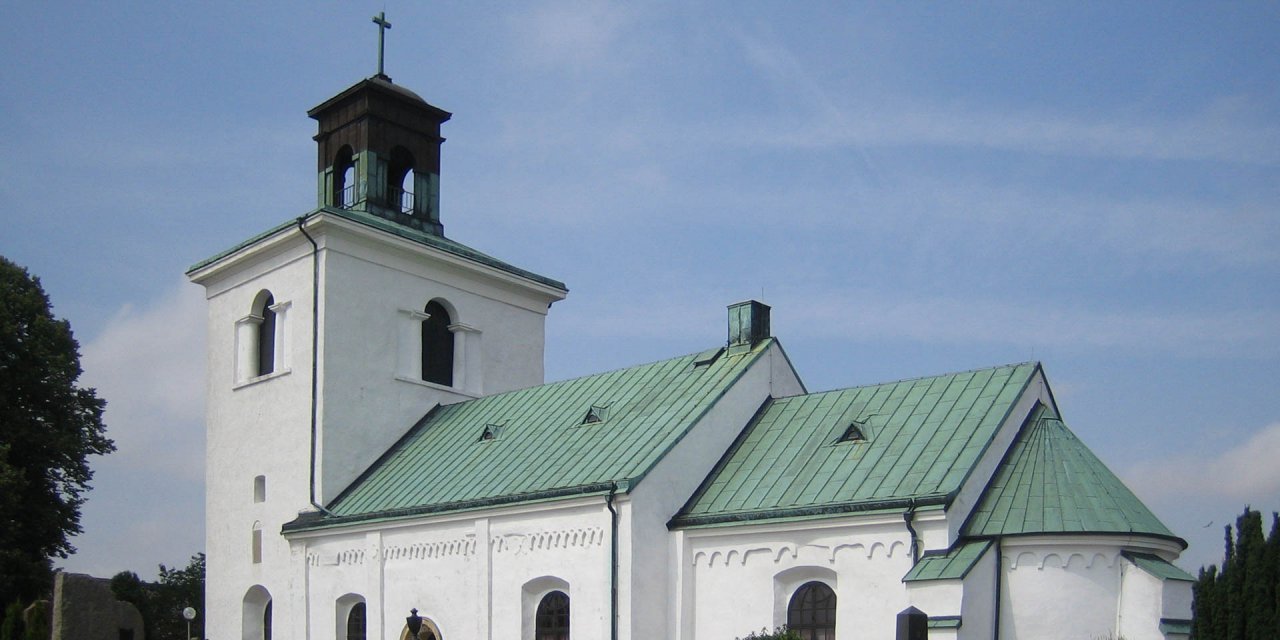 Medieval church in Gislöv near Trelleborg 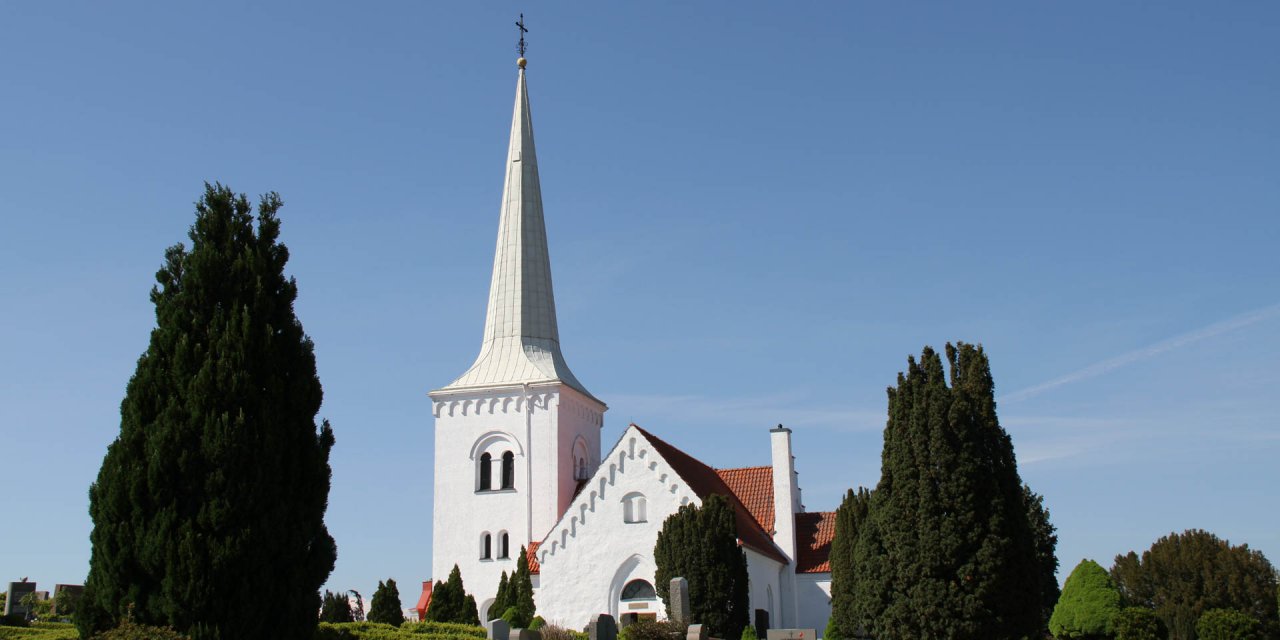