Eksjö Museum is an art museum and a museum of cultural history. It is located within the walls of a historic factory building by the river Eksjöån in the middle of the picturesque town centre of Eksjö, one of the oldest wooden towns in Sweden.

The two-storey brick building in which the Eksjö Museum is located dates from 1900 and was built by the manufacturer Felix Aschan for his leather factory in Eksjö, which was operated until 1928. The building was then used by a textile factory until the end of the 1950s. In 1968, the Eksjö Museum moved into the old walls.

The Eksjö Museum was founded with the donation of a very extensive collection of works by the famous artist and author Albert Engström (1869 – 1940). The collection takes us through the images of the sharp observer Engström to a time of great upheaval in Swedish society.

Engström's satirical drawings and caricatures took up the urgent themes of his time – such as the changing relationship of the small man to the authorities or the living conditions of the small people and the social position of the woman as well as depictions of alcohol abuse and anger. In the permanent exhibition you can also listen to excerpts from his numerous stories.

The second large permanent exhibition in the Eksjö Museum is dedicated to the history of the old wooden town of Eksjö. The exhibits, documents and pictures on display tell the history of the city, which goes back more than 600 years, and of some famous personalities who are closely connected with the history of Eksjö.

The third permanent exhibition is Smålands Militärhistoriska Museum and focuses on the history of the military in Småland and the long tradition of the garrison Eksjö. The exhibition illustrates how Småland, a border area between Denmark and Sweden, has suffered from military conflict over the centuries. It also reports of the Dacke War and the Kalmar War as well as the involvement of Småland's regiments in the Thirty Years' War and the Great Nordic War against Russia.

The museum and its surroundings

The museum building is a little hidden at the edge of the historic old town of Eksjö, behind the 17th century craftsmen's quarter and today's museum of local history Fornminnesgården. The museum garden is located between the two building complexes. The small park was designed by students of the agricultural University of Alnarp with historical plant species and is a popular meeting place and summer stage for concerts and other events.

A very special object in Eksjö, also maintained by the museum, is the Aschanska Gården. The former residence of the Aschan family, furnished in the historical original, is located only a few hundred metres from the Eksjö Museum.

There is a ramp in the entrance area, the floors can be reached via an elevator and the toilets are wheelchair accessible. Accompanying dogs are allowed – all other pets are not allowed in the museum.

The well-stocked museum shop has a large assortment of local handicrafts, toys, gifts and typical souvenirs. In addition, there are books on garden and interior design and, as a unique selling proposition, various products that are linked to the museum's collections. 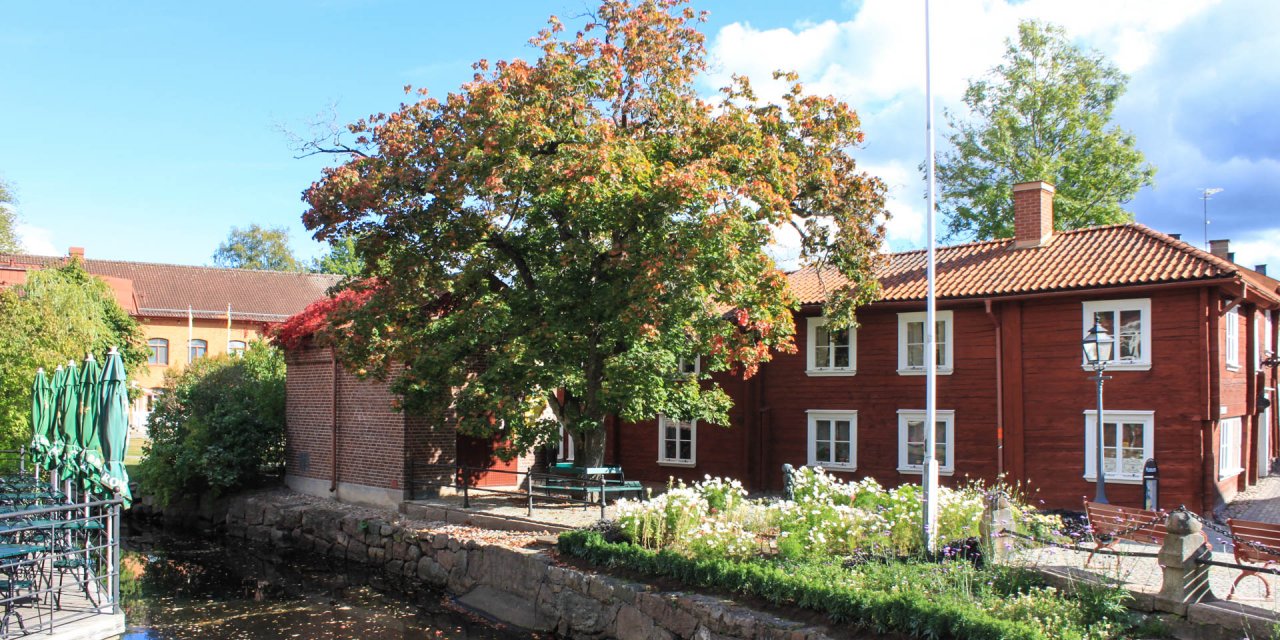 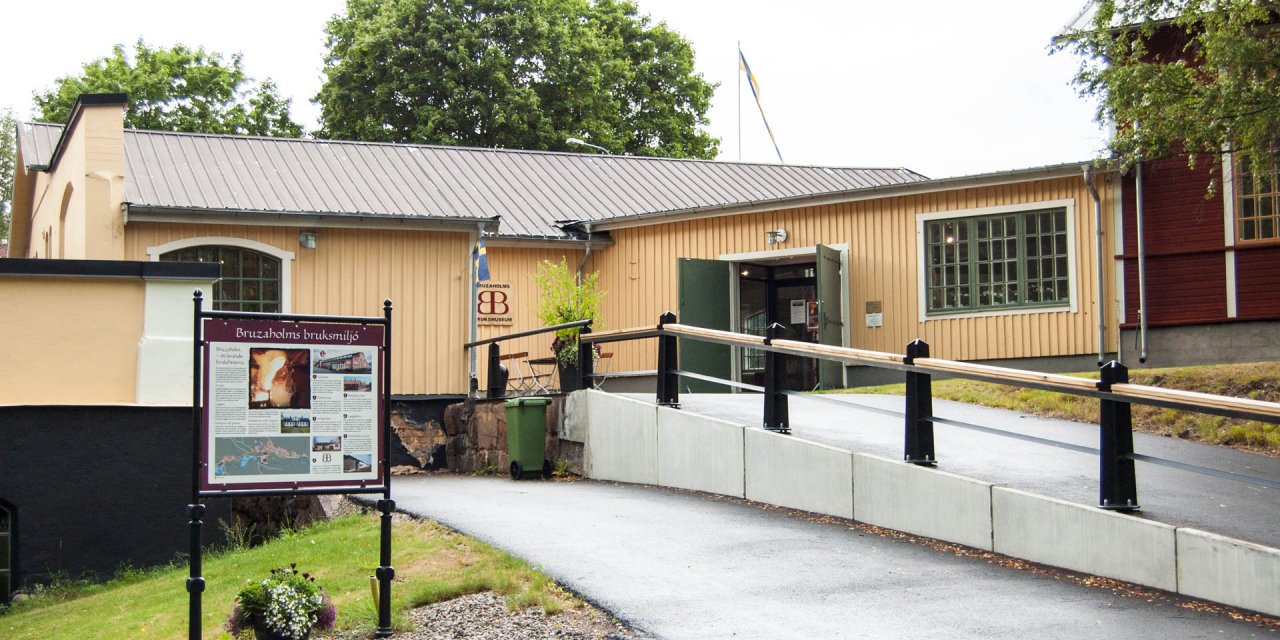