The Rudskoga Kyrka is a church from the late 18th century. It is located in the hamlet of Grunnebacka on the shore of the Skagern, a side lake of Lake Vänern, in the municipality of Kristinehamns Kommun, a good 35 kilometres south of Kristinehamn.

Before today's Rudskoga Kyrka was built, a medieval wooden church from the time between the 14th and 15th centuries already existed on this site. In the 18th century, however, it had to be demolished due to dilapidation.

The present stone church was consecrated on September 21, 1777. Since then, it has undergone numerous renovations. One feature that has remained since the beginning is the position of the steeple. Unlike most other churches with an elongated nave, the tower of Rudskoga Kyrka is in the middle of the northern longitudinal wall and not on a gable wall. When entering the church through the armoury in the tower, one thus enters the middle of the church and not the back as usual.

The church interior is in the Gustavian style, which was very trendy at the time. The style was introduced under King Gustav III (1746 – 1792) in the 1780s and ultimately describes the classicist style in Sweden. In 1869, Rudskoga Kyrka received its first organ, which was replaced by the present organ in 1927. The first organ was built by the famous organ builder Erik Adolf Setterquist (1809 – 1885) who built more than 600 organs all over Sweden. The successor was built by the company EA Setterquist & Son, which continued the tradition of organ building.

In the interior of the church, there are many objects that date back to the time of the previous wooden church. Among them, for example, the altar cabinet from the 15th century and the pulpit and altarpiece from the late 17th and early 18th centuries. The oldest object in Rudskoga Kyrka is a statue of the Madonna from the 12th century, the oldest Madonna in all Värmland. 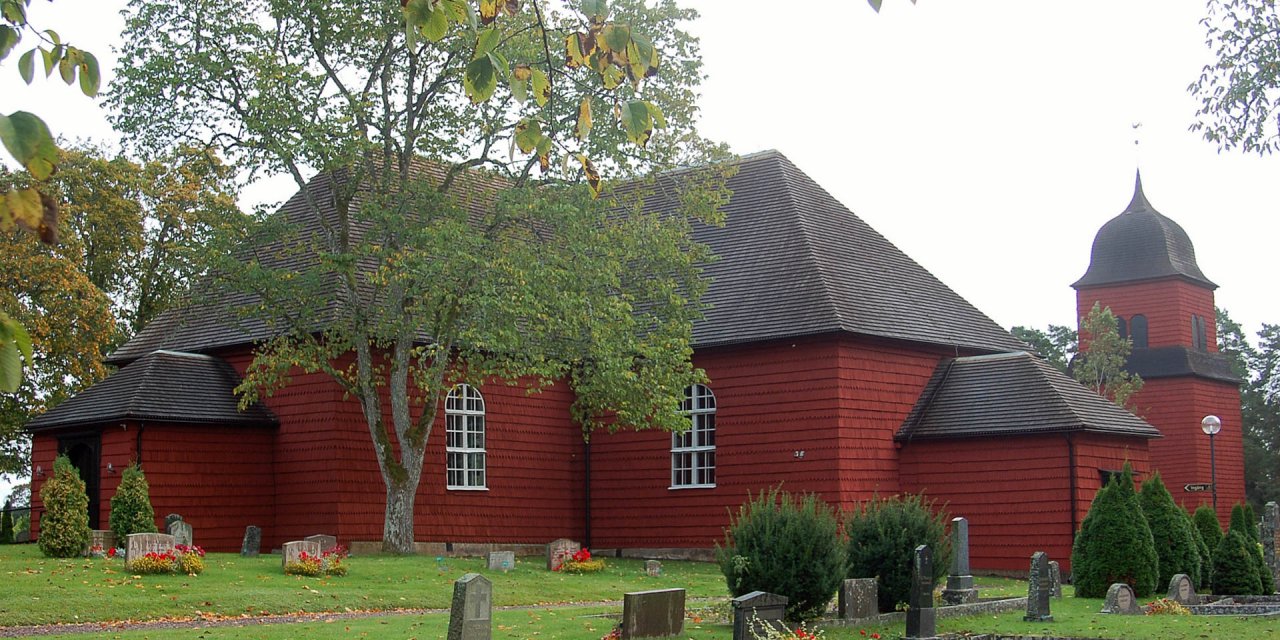 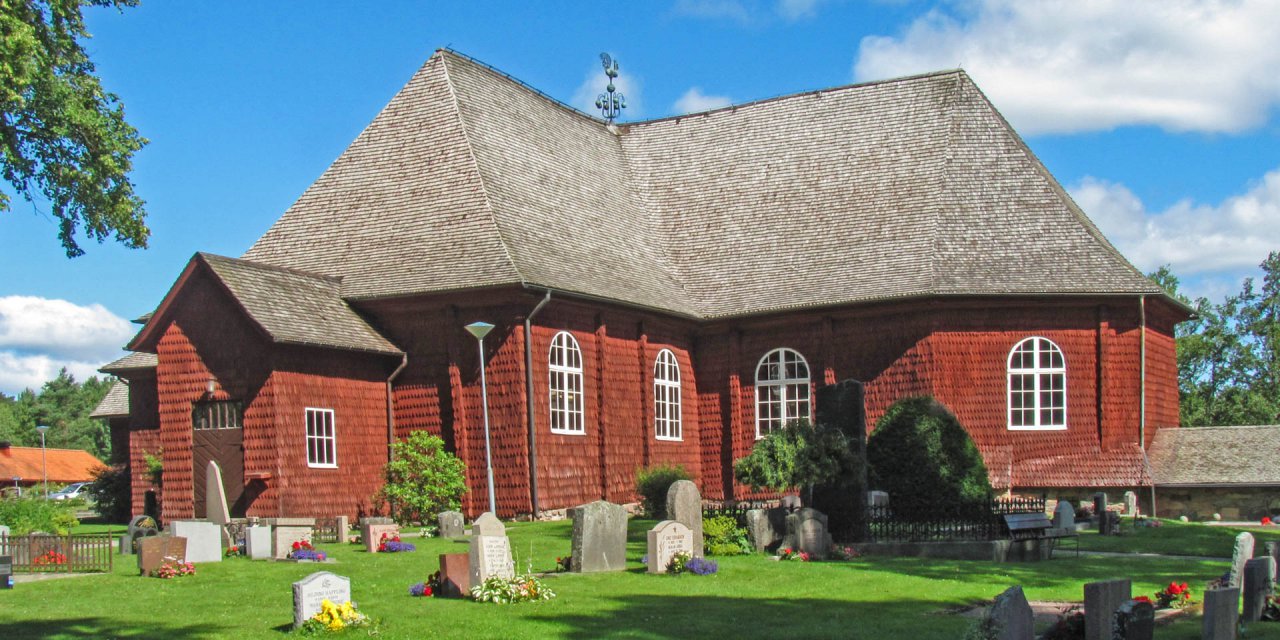 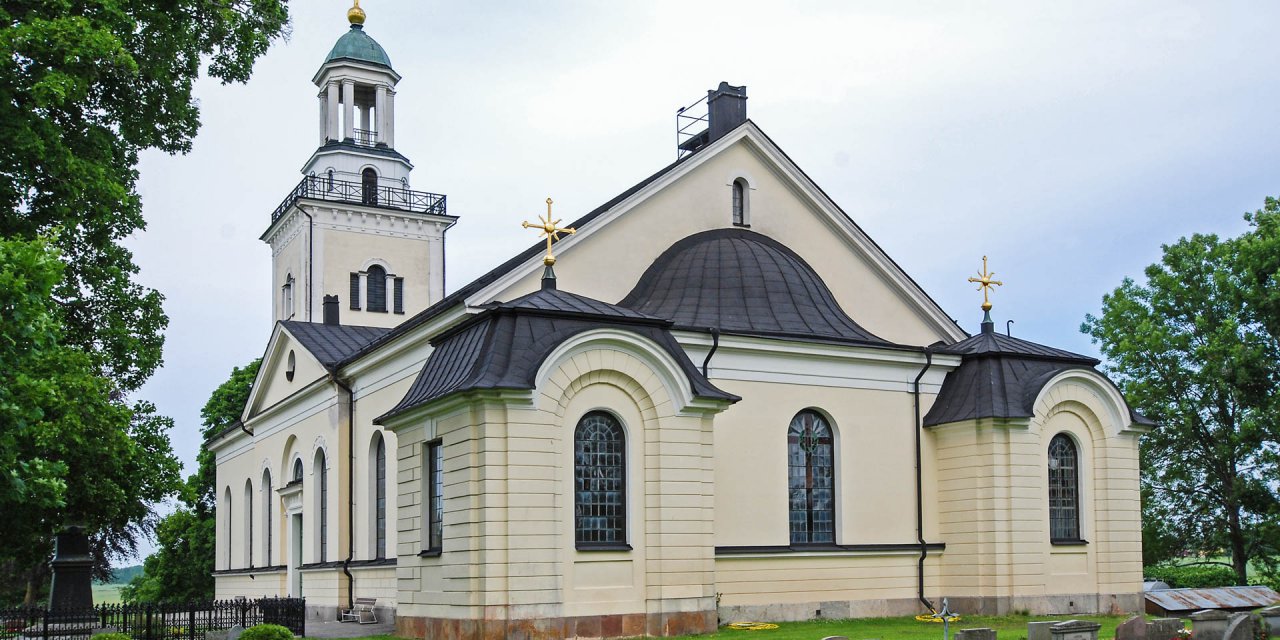