The industrial museum Överums Bruksmuseum is situated in the former hammer mill of the agricultural machinery manufacturer Överums Bruk AB in Överum, about 37 kilometers northwest of Västervik.

Överums Bruksmuseum is a company museum, which was opened in 1955 for the 300th anniversary of the Överums Bruk and whose exhibits tell the history of the company from the ironworks with cannon foundry to a modern agricultural engineering company.

The museum is housed in a building completed in 1859, which until 1914 was the hammer mill, in which pig iron was transformed into malleable iron by heat treatment and forging. In the old hammer mill is also one of the former three big blacksmith hammers with a 300-kg hammer head. The hammer, including a thick drive axle and a large water wheel with a diameter of four meters, had a stroke rate of 60 to 80 beats per minute and is completely preserved.

The museum houses the only remaining so called Tyskhärd in Sweden – a furnace in which the carbon content of the pig iron was reduced. The entire process, called Tysksmide (German forge), in which the pig iron was heated to white heat under heavy oxygen supply and then forged, came from the beginning of the 17th century from Germany to Sweden and was used in most Swedish ironworks until the middle of the 19th century.

The exhibits of the museum

The exhibits reflect the history of the company. Cannons from the period until 1800, followed by horseshoes, nails, axes, shovels and household items from the smithy which was put in operation in 1778. In addition, around 50 different cast-iron household items such as ovens, irons, saucepans, frying pans, waffle irons, which were made until about 1880 after the cannon production was abandoned in 1800.

A large collection of scaled and partially movable models shows old buildings such as the entire historic ironworks, the former hammer mill or plows and old machines. Another collection shows old construction drawings of the products manufactured in Överum in the period from 1850 to 1920. 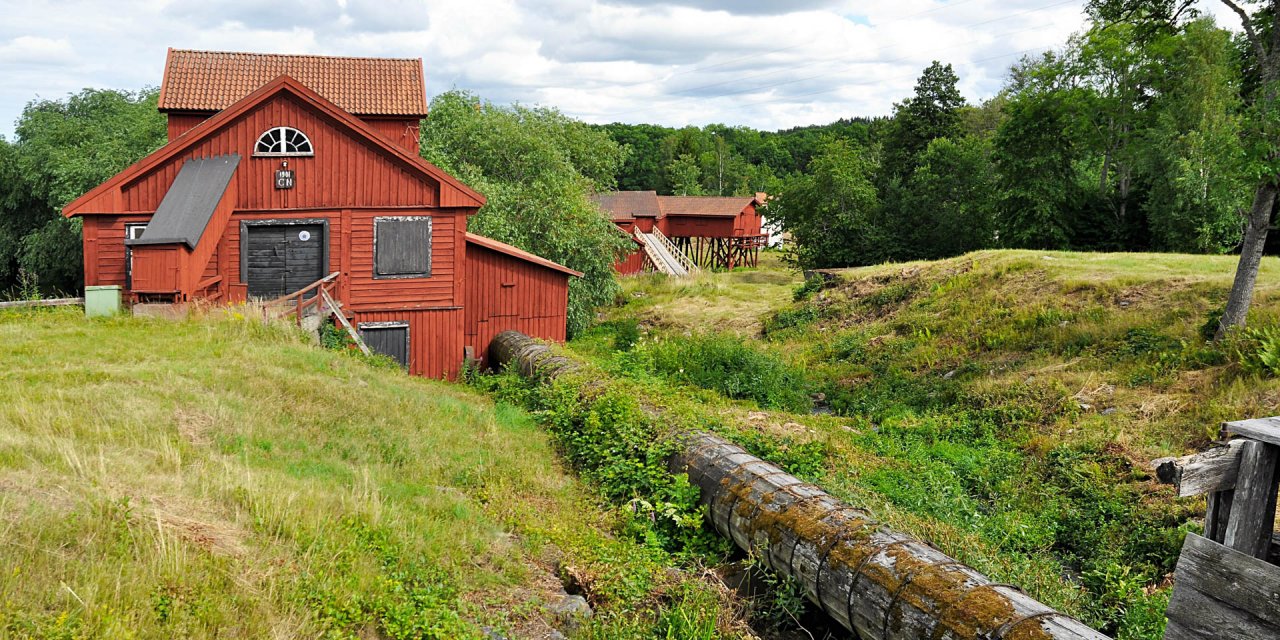 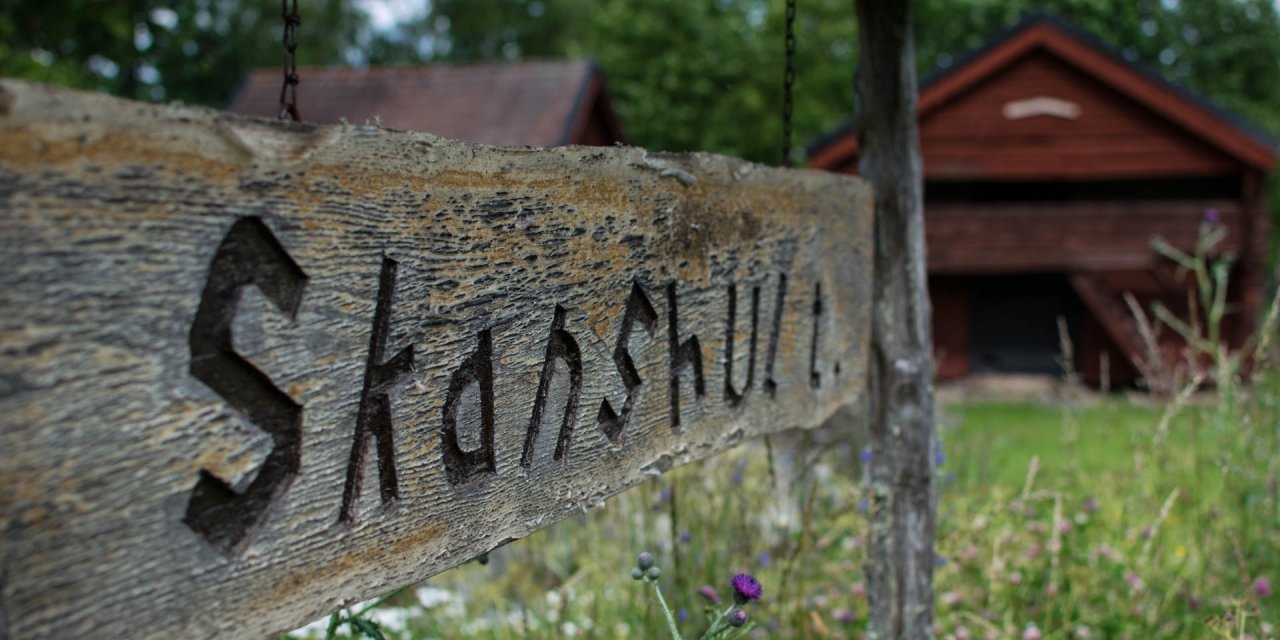 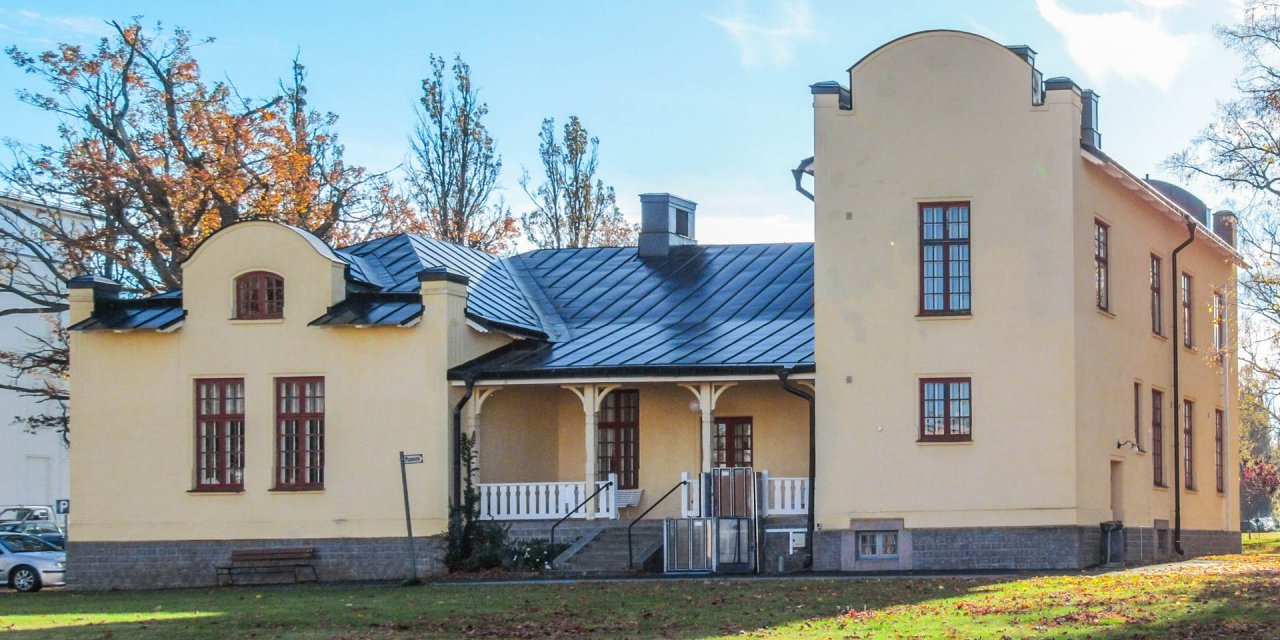