Gladhammars Kyrka, a pretty Neo-Gothic church in red brick, is located in the village Gladhammar, about 16 kilometers southwest of Västervik.

The so-called central church was built from 1883 to 1886 to the plans of the architect Ernst Abraham Jacobsson. While most churches have a rectangular or cross-shaped layout, the floor plan of a central church, following the example of the Hagia Sofia or the Pantheon, is round or polygonal.

In the case of Gladhammars Kyrka the church is octagonal, with the chancel on the north side and the church tower with the entrance on the south side. The ceiling is formed by a high dome crowned at the top by a large roof tower, a so-called lantern, pierced by numerous windows. The natural light from the large windows in the outer walls and from above through the lantern windows create a light-filled, harmonious atmosphere, which is supported by the warm colors within the church.

The predecessor of today's church was a medieval wooden church, which was demolished in 1889. Most items from the old church were sold or given to museums, such as the old pulpit, which is today in the provincial museum in Kalmar.

Just a few of the old sacred objects, such as an ancient brass chandelier and the baptismal font dating back to 1677, have found their way into the new church. Furthermore, a valuable wooden sculpture from the late 15th century, which shows a so-called mercy seat, the most common representation of the Trinity in the Middle Ages.

The altar is adorned with a statue of Christ created in 1886, a copy of the world-famous statue Christus by Bertel Thorvaldsen, originally in the Church of Our Lady in Copenhagen. 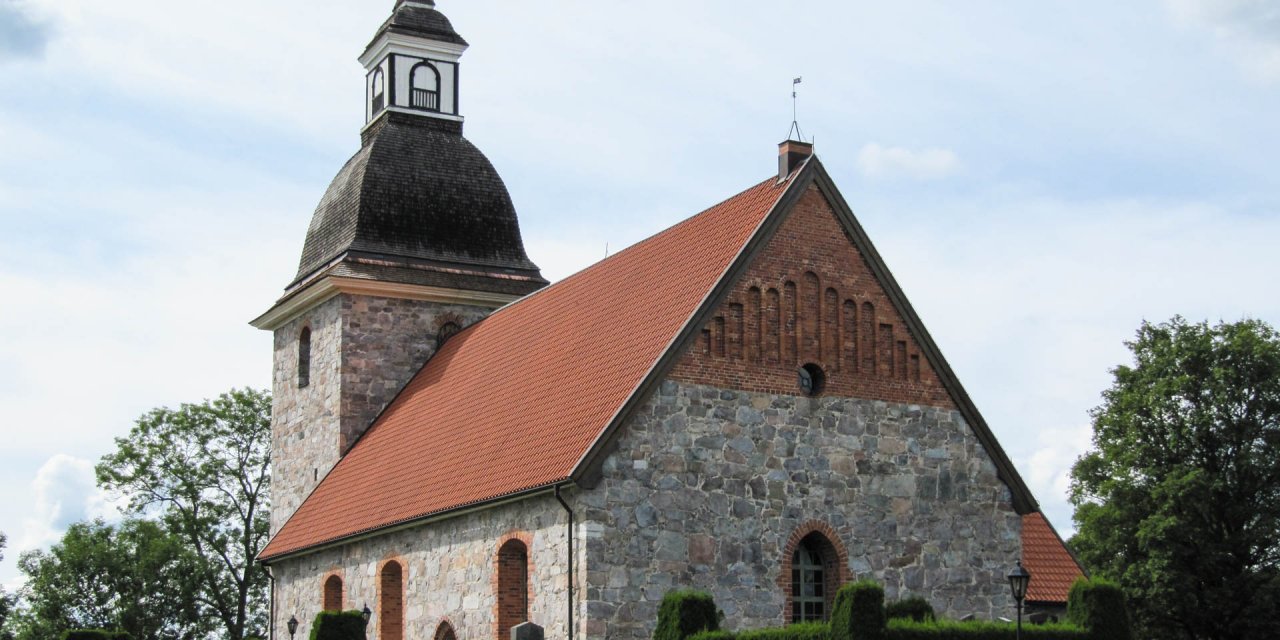 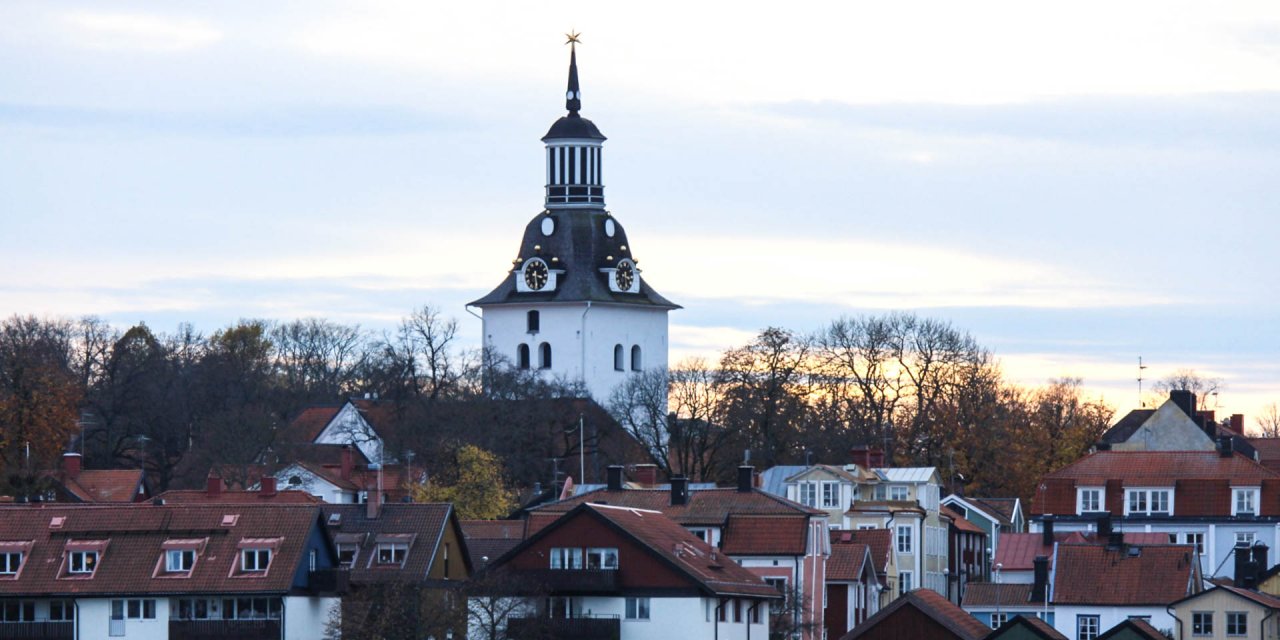