Göteborgs Botaniska Trädgård, which opened in 1923, has a total area of 175 hectares and is home to around 16,000 plant species, of which about 4,000 species are kept in the greenhouses. The park area covers 40 hectares, and the total area also extends over 135 hectares of the adjacent nature reserve Änggårdsbergen.

The design of the botanical garden

A particularly impressive example of a successful design within the botanical garden in Gothenburg is the rock garden, which was created in a former quarry. The garden consists of about 6,000 different plant species from all over the world and is located on a high rocky slope with a waterfall. At the foot of the mountain are plants from European regions, with a separate collection of endangered Scandinavian wild plants. The middle altitude is populated with plants from the American continent and on the top are plants from the Asian region.

The Asian planting continues from there and flows into the so-called Japan Valley, an elevated valley with a Japanese garden inspired by Zen Buddhism. The plantations contain about 300 different species of woody plants from the Japanese islands but also some Chinese woody plants, such as the interesting dove-tree (Davidia involucrata).

The plantations in the lower, park-like part of the botanical garden include a garden with bulbous and tuberous plants, a historical farm garden, a vegetable garden with old native varieties, a herb garden with kitchen and medicinal herbs and a perennial garden. The latter contains about 500 species of spring flowering plants and the summer flowering perennials are represented by about 450 species. These are mainly common herbaceous perennials, which are combined in different colour compositions to form beds and large colourful borders over an area of 1,400 square metres.

The buildings in Göteborgs Botaniska Trädgård

The greenhouses in the Gothenburg Botanical Garden are divided into a total of eleven departments for different plant families. These include a tropical house with a warm and humid climate and a large collection of various tropical plants as well as a small colony of South American poison dart frogs, a succulent and cactus house with desert climate and a begonia house with subtropical climate. In addition to about 100 different species of begonias, there is a specimen of the tree species Toromiro (Sophora toromiro), which only occurs on the Easter Island. The slow growing small tree was already extinct in its native country and could be resettled by breeding from Gothenburg.

The Orchid House is divided into four different climatic regions and contains the largest collection of tropical orchids in Sweden with about 1,000 species, as well as an extensive collection of carnivorous plants. A special rarity within the orchid collection is the Disa uniflora, a rare orchid that only occurs in the wild on Table Mountain near Cape Town in South Africa.

The café in the Botaniska Paviljonen, located near the herbaceous garden, is open daily during the summer months and offers plenty of indoor and outdoor seating. The menu ranges from organically grown coffee, home-made and raw food variations to a selection of small dishes made from and with regional and seasonal products.

The entrance to the park area is free of charge, but a small donation is welcome. A separate entrance fee is charged for visiting the greenhouses. The paths within the park have a fine gravel and crushed stone surface and are easily accessible with prams, wheelchairs and walkers, but in some areas they have gradients of up to 15%. Disabled toilets are located in the entrance area, in the café and in the greenhouses. 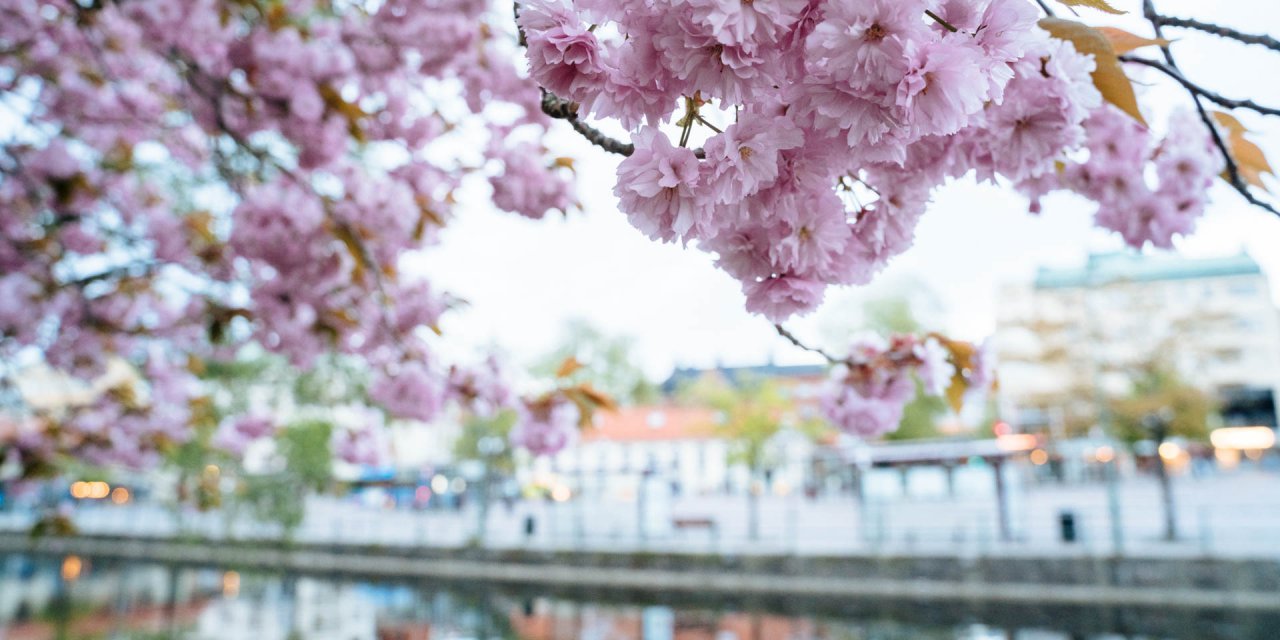 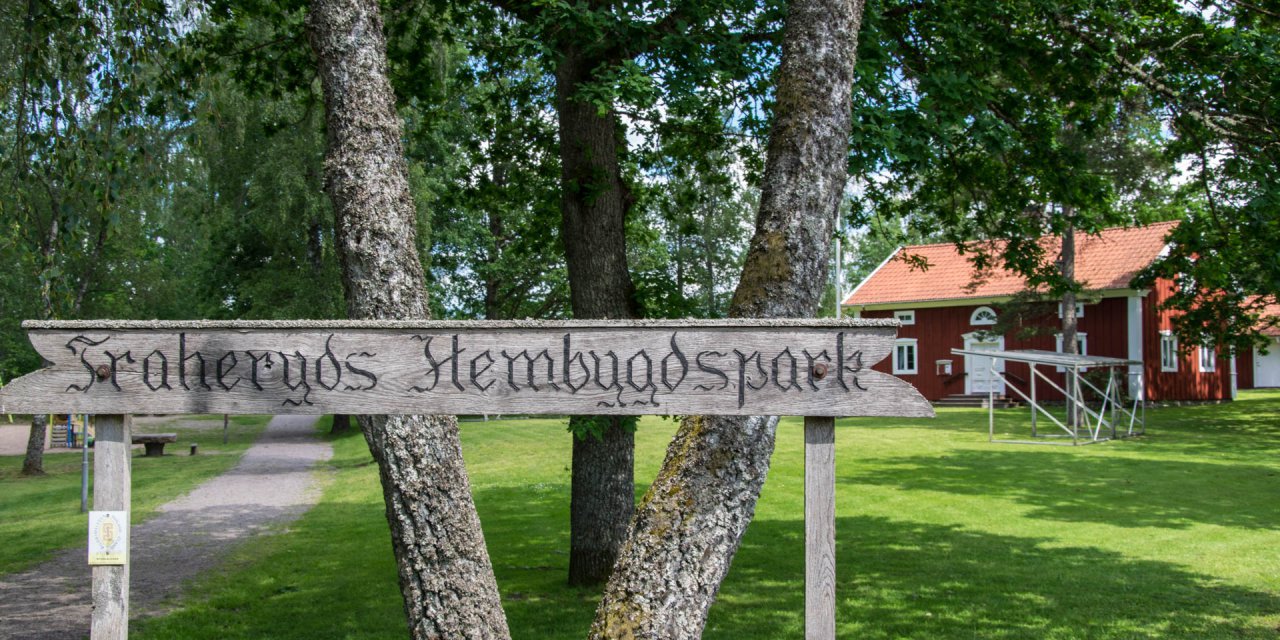