You can currently find 6 destinations in Tomelilla Kommun:

The sea of hills of the Brösarps Backar, which rises from the lovely landscape of Österlen around the small town of Brösarp in the north-east of the municipality of Tomelilla Kommun, seems out of this world.

The Brösarps Backar in the north of Österlen are often called Österlen's northern gateway, and for many people the picturesque hilly landscape is a symbol for the whole area in the southeast of the province of Skåne. The entire village of Brösarp is surrounded by hills, whereby the Södra Backar to the south of the village and the northern Norra Backar are meant when referring to Brösarps Backar.

Soberly considered, Brösarps Backar are nothing more than large piles of sand under their layer of vegetation. In fact, they are a veritable sea with waves that constantly rise and fall and solidify into sand, with peaks up to 45 metres high. Although Brösarps Backar are only about five kilometres from the coast, they are not dunes that have drifted inland, but the deposits of the ice-age glacier that ended its icy existence at this spot 15,000 years ago.

The sand is calcareous and contains varying amounts of fine clay. The different composition of the sand is also the reason why the vegetation of Södra and Norra Backar differs from each other. However, both are alike in their open landscape, which is only interrupted by bushes and trees growing solitary or isolated in small groups. And both are grazed, as they have been for centuries, to preserve the open landscape character and the special flora and fauna.

Norra Backar is significantly larger than Södra Backar, both in area and in the number of hills and their heights, and appear a little more majestic. The predominant vegetation is that of a sandy steppe, in which the dwarf everlast (Helichrysum arenarium), sand pink (Dianthus arenarius) and the branched St Bernard's-lily (Anthericum ramosum) bloom, and which glows in the purple flower carpets of the heather in early autumn.

The peaks of Norra Backar offer a wide view across to Hanö Bay. Circular trails invite you to take long walks, even beyond the Norra Backar, because together with Södra Backar, the hilly landscape is part of the huge Verkeåns Naturreservat, one of the largest nature reserves in southern Sweden.

Although considerably smaller than Norra Backar, Södra Backar is more popular and more frequently visited. This may be partly due to the fact that there is a large rest area right there on the national road 9 that runs through the hills.

Södra Backar are green throughout due to the predominant grasslands and the soils are a little more nutritious than in the north. In spring, whole carpets of flowers shine there in the yellow of the common cowslip (Primula veris) and in the white of the meadow saxifrage (Saxifraga granulata). As the year progresses, thrift (Armeria maritima), lucerne (Medicago sativa) and common pasque flower (Pulsatilla vulgaris) sprout.

The steam trains of the museum railway Skånska Järnvägar cross the hilly landscape on their way between Brösarp and St. Olof, almost to emphasise the romantic image of Södra Backar. In addition, Södra Backar have become well known through various advertising films and the film version of Astrid Lindgren's The Brothers Lionheart, in which the hilly landscape partly served as a backdrop for the land of Nangijala. 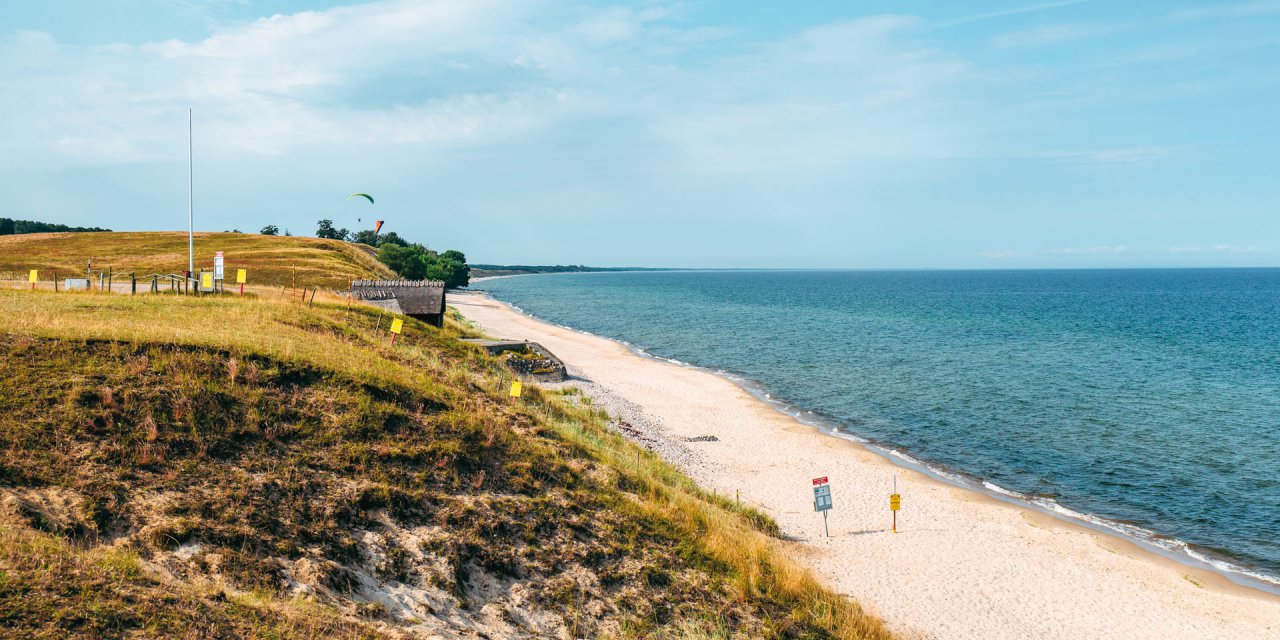 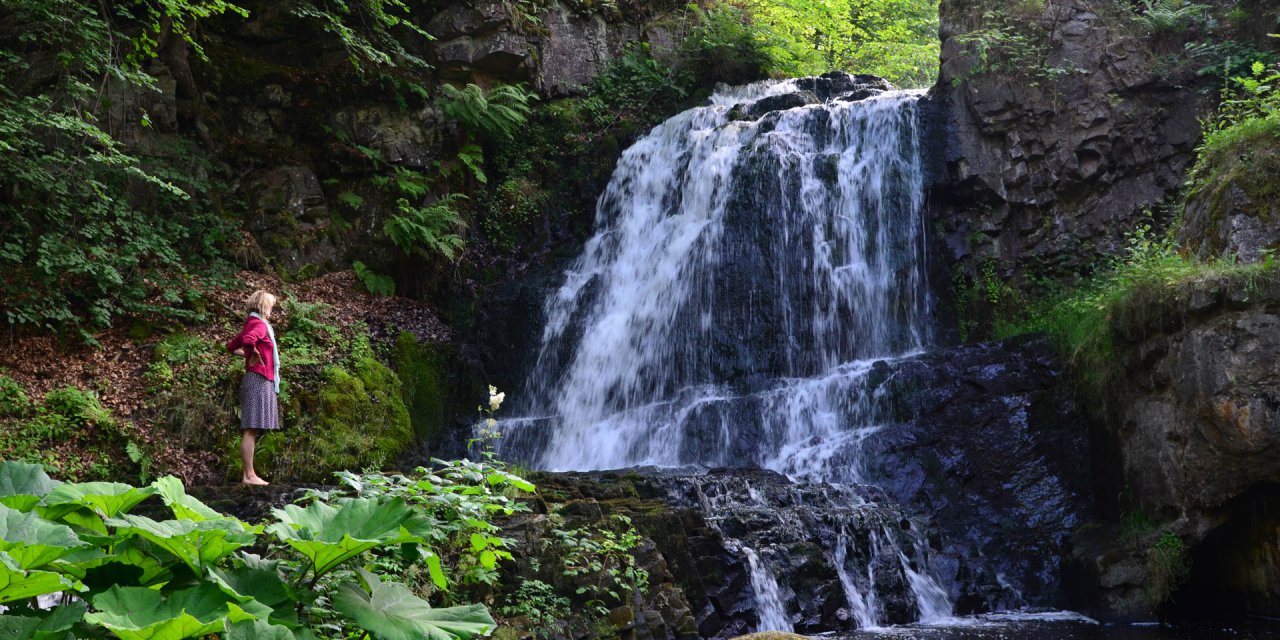 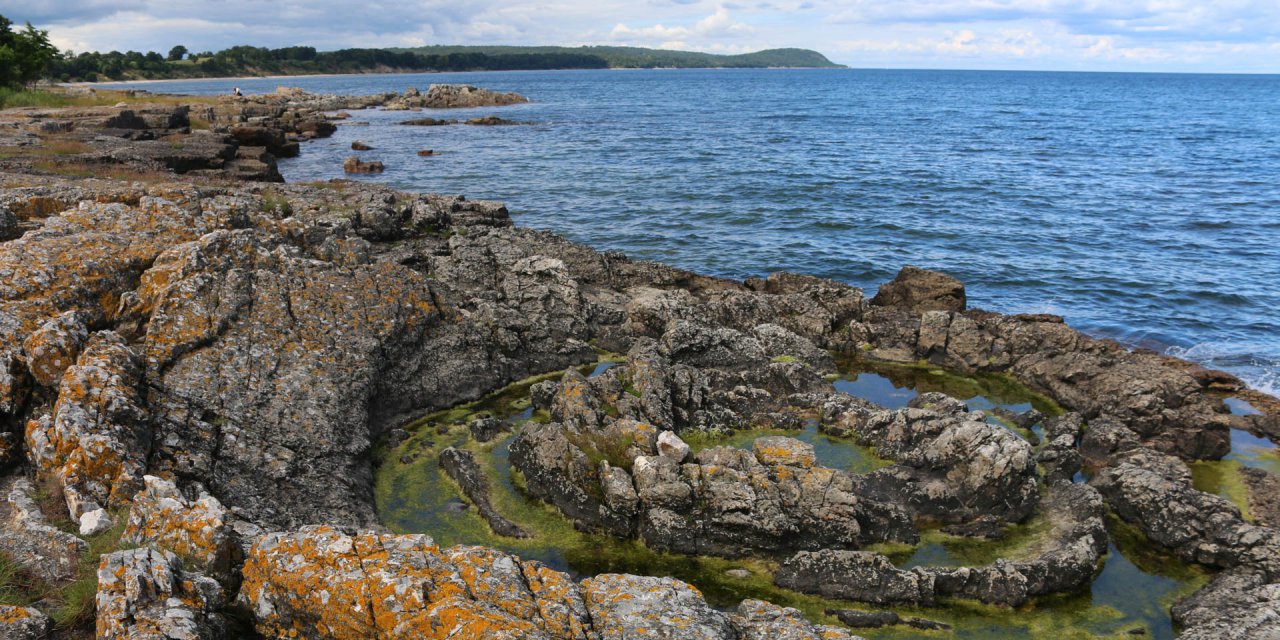