The rock carvings of Tanum

Tanums Hällristningar, the world-famous rock carvings of Tanum, are located just outside of Tanumshede in the northern half of Tanums Kommun. They represent the largest collection of Bronze Age rock carvings in Sweden.

Over 10,000 of the images carved by our Nordic ancestors about 3,000 years ago into the rocks polished by glaciers of the Ice Age have been discovered in the area of Tanums Hällristningar. A region in which around 600 different sites with rock carvings covering an area of 45 square kilometres represent such a special cultural and historical treasure that it was included in the UNESCO World Heritage List in 1994.

The UNESCO decision was based on the fact that the variety of different motifs and their quality not only make the rock carvings of Tanum an impressive example of Bronze Age pictorial art, but also provide an insight into various aspects of life during the Bronze Age.

The core of the Tanums Hällristningar World Heritage Site consists of a selection of six large rocks scattered throughout the area, each of which is clearly distinguishable from the others by its distinctive design. Four of these six sites have been prepared for visitors. There are parking lots near each rock and wide walkways have been built so that you can see the carvings from close up without climbing on the rocks – which is also forbidden to protect the carvings.

The most visited site with rock carvings in Tanum is on the rock Vitlyckehällen, which is located near the visitor centre Vitlycke Museum. There are about 500 different pictures on one large and four smaller rock slabs, which were created at different times during the period from 1700 to 300 BC. Among them is the representation of a bridal couple, the most famous rock carving in the Bohuslän coastal region of western Sweden.

The rock carving Fossum, located about six kilometres northwest of Vitlycke, is impressive for its compactness. The images of people, animals, the soles of feet and ships crowd closely together and show such stylistic similarity that one has already speculated whether the images could have been created by one and the same Bronze Age artist.

By the way, the rock of Fossum is situated much higher than the other sites and its rock carvings, unlike the others, have never been in contact with the Bronze Age sea. Although the rock carvings of Tanum today are located almost ten kilometres from the coast, they were still directly on the coast during their creation, due to the Scandinavian land uplift.

Two kilometres south of Vitlycke, the Litsleby Rock is the only barrier-free site within the Tanums Hällristningar World Heritage Site. There you can marvel at around 250 rock carvings, some of which were made at the end of the Bronze Age and some at the beginning of the Iron Age. The latter can be easily recognised by the representation of some ships, which bear a strong resemblance to archaeological discoveries of ships from the Iron Age.

On the Aspeberget, a small mountain about 800 meters south of Vittlycke, there are 20 rocks with different rock carvings. Right at the beginning of the path from the car park is the most famous rock carving of the hill, a rock with strikingly deeply engraved bulls, people and boats. The rock is heavily weathered and it is only due to the depth of the engraving that the rock carvings are still visible. This rock will be covered over the winter to prevent further damage from weathering.

On a rocky slope at Aspeberget there is a representation with warriors whose armament has been upgraded, so to speak. At some point in the Bronze Age, these warriors were retrofitted with spears. Directly next to the warriors is a figure with a huge hand in which there are bowl-shaped depressions, the so-called Skålgropar. To be more precise, there are four parallel rows with seven depressions each and a single depression between the rows, which leads to the assumption that it might be an early historical calendar.

Tanums Hällristningar can be visited all year round, 24 hours a day. However, during the winter months some of the rock carvings are covered to protect them from the weather or covered by snow. The Vitlycke Museum is open from the beginning of April to the end of October and provides detailed and exciting information about the rock carvings and the Bronze Age. 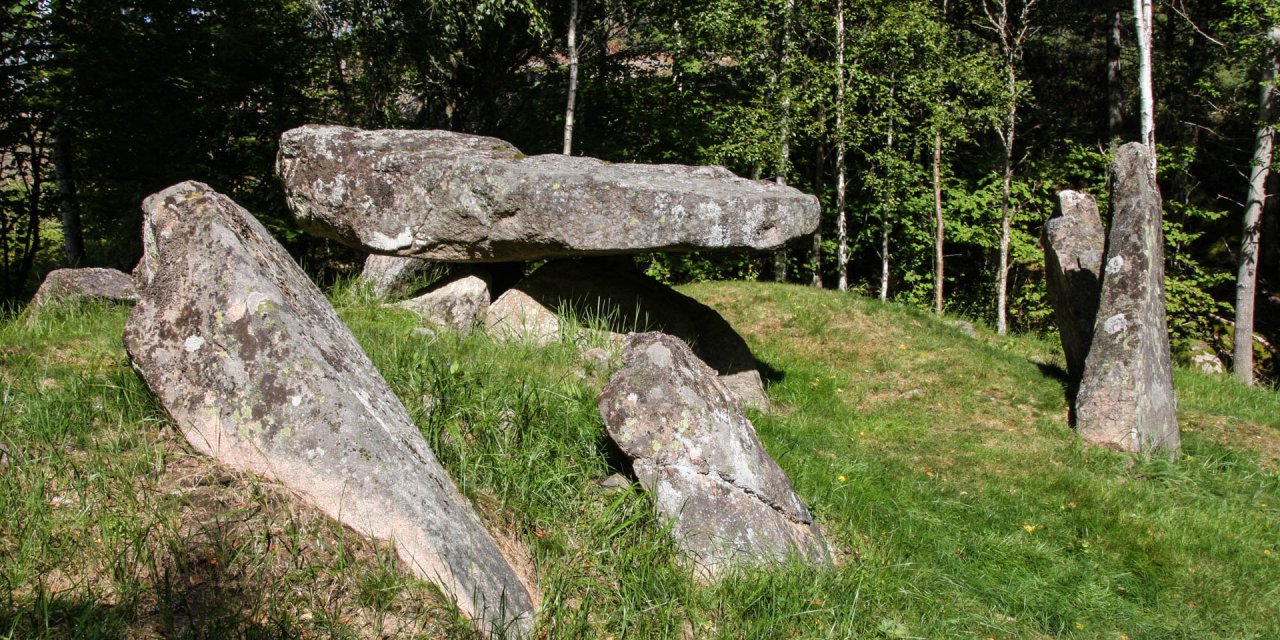 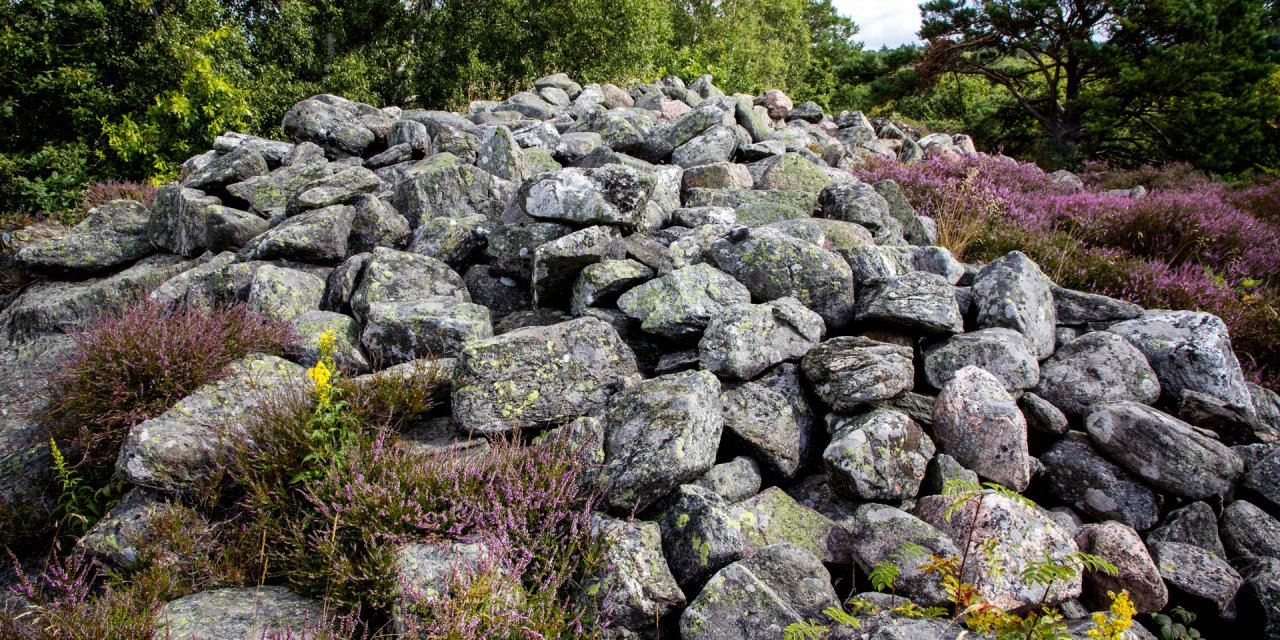