The railway museum Östergötlands Järnvägsmuseum is located on the site of the former estate Valla Gård within the open-air museum Gamla Linköping on the outskirts of Linköping.

As the largest railway museum in the province Östergötlands Län in the southeast of Sweden, Östergötlands Järnvägsmuseum presents an interesting collection of rare historical locomotives and railway wagons.

The locomotives and wagons of the railway museum

The museum owns the very first electric locomotive in Sweden to be powered by alternating current, making it the only electric locomotive among a whole series of stately steam locomotives in the museum. The locomotive, which is popularly known as Ankan (english: the duck) because of its swaying driving style, was built in 1907 and operated until 1956.

A special example among the steam locomotives on display is the most beautiful steam locomotive among the narrow-gauge locomotives, the No. 18. It was built in 1920 and had special features such as electric lighting and a compressed air brake system, measured by the standards of the time.

The wagons include a so-called Postcoupé from 1888. This special wagon was used to transport mail and money and represents the great importance of the railway for the safe transport of mail.

All vehicles are standing on three tracks in a historical vehicle hall, flanked by an extensive collection of all kinds of objects from the railway history. Among the historical exhibits are old telegraphs, signal lamps, oil cans, signal lights, signs and special tools.

The second building of the museum is located next to the wagon hall and consists of a pretty old station building with platform. The waiting room of the former rural railway station is faithfully furnished and serves as an exhibition room for other exhibits of the museum. 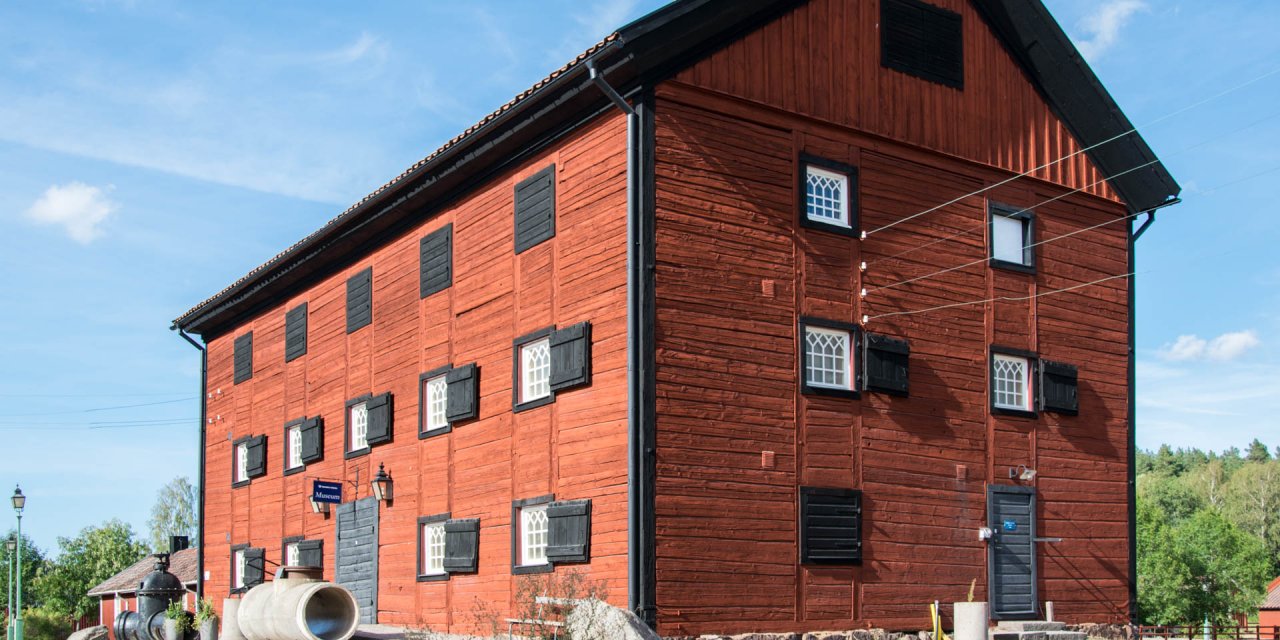 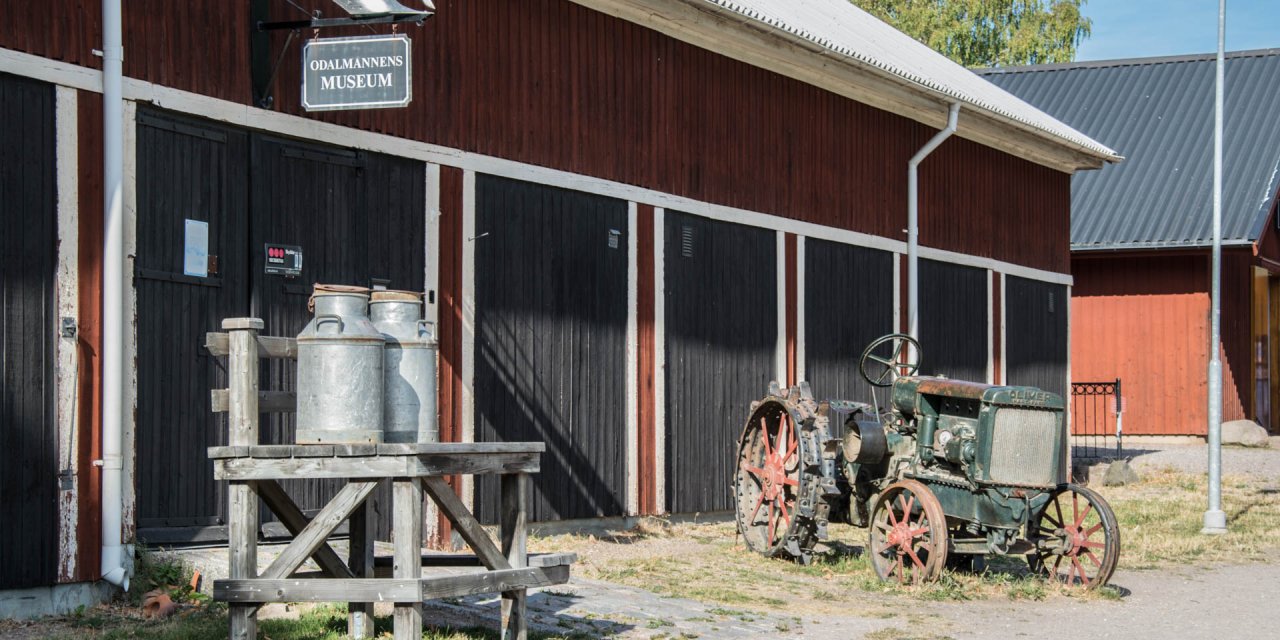