The picturesque open-air museum Gamla Linköping in Linköping is a popular and unique museum whose main attraction is a faithfully reconstructed Swedish small town from the 19th century.

Gamla Linköping is located on a spacious site on the western outskirts of the provincial capital of Östergötlands Län in the southeast of Sweden and consists of three different parts. By far the most famous part is the large open-air museum with the scenic district consisting of around 100 historic buildings, followed by the site of the former estate Valla Gård with further old buildings and some interesting museums as well as the nature reserve Valla Skogen located between both parts.

When the city of Linköping grew rapidly and was modernised from the 1940s onwards, many historic buildings in the city area were threatened being demolished. In order to preserve the old historic buildings for posterity, they were relocated to a site west of the city centre, which was named Gamla Linköping (english: Old Linköping).

Thus a romantic small town from the 19th century was created, true to detail. Though Gamla Linköping is not the original rebirth of the former old Linköping, its street network is actually a copy of the original from the historic old town of Linköping.

The overall picture that Gamla Linköping offers is harmonious down to the smallest detail. From the central market square with the surrounding residential and commercial buildings, the cobbled alleys and small streets with historical street lamps, the gardens gardens with their red wooden fences typical of the period and the historical curtains and window decorations of the partially permanently inhabited houses.

The special atmosphere of Gamla Linköping originates partly from the fact that the museum is alive. 30 of the historic houses are permanently inhabited, there are restaurants and cafés, a small hotel, several shops and almost 20 historic houses contain small museums. These include a post office museum, a bank museum, a police museum, a school museum, a pharmacy museum, historically furnished apartments or the so-called Fenomenmagasinet, where you can discover physical phenomena in a playful way.

Gamla Linköping and its museums are open all year round and free of charge. Most of the museums, shops and restaurants are also open to a limited extent outside the season from the end of June to the middle of August. During the high season all facilities are open daily.

Most of the buildings are wheelchair accessible and some of the paved paths have a separate, straightened lane. Right next to the open-air museum is a large, affordable parking lot with a parking ticket machine that only accepts credit cards.

Leaving the historic district in a south-westerly direction through the forest of the nature reserve Valla Skogen, after a few hundred metres you reach the former stud farm Valla Gård, the rural part of the museum. There you will find a café, a large and varied playground, a petting zoo and the equestrian farm Vallastallet with about fifty horses and a horse riding school.

Other historical buildings on the farm contain various museums. In a large historic locomotive shed on the north side of the grounds is the [ link=4-2737]Östergötland Railway Museum[/link] with interesting locomotives, railway cars and a small railway station. A few steps further south is Östra Torp from the early 18th century, one of the oldest farmhouses in Östergötland.

On the south side of the yard there is a large, three-storey wooden building which houses the Tekniska Verkens Museum, the museum of Linköping's municipal services. Opposite it stands a large historical barn, in which about 50 historic carriages of the Westmanska Vagnmuseet are exhibited. Right next to it is the large hall of the Odalmannens Museum, an agricultural museum with several historical tractors and other agricultural machines.

The museums at Valla Gård are open daily only in the high season from the end of June to the middle of August, unlike the museums in the historic part of the town. Outside the season they are only open for special events or pre-booked groups. There are also fee-based parking areas available. 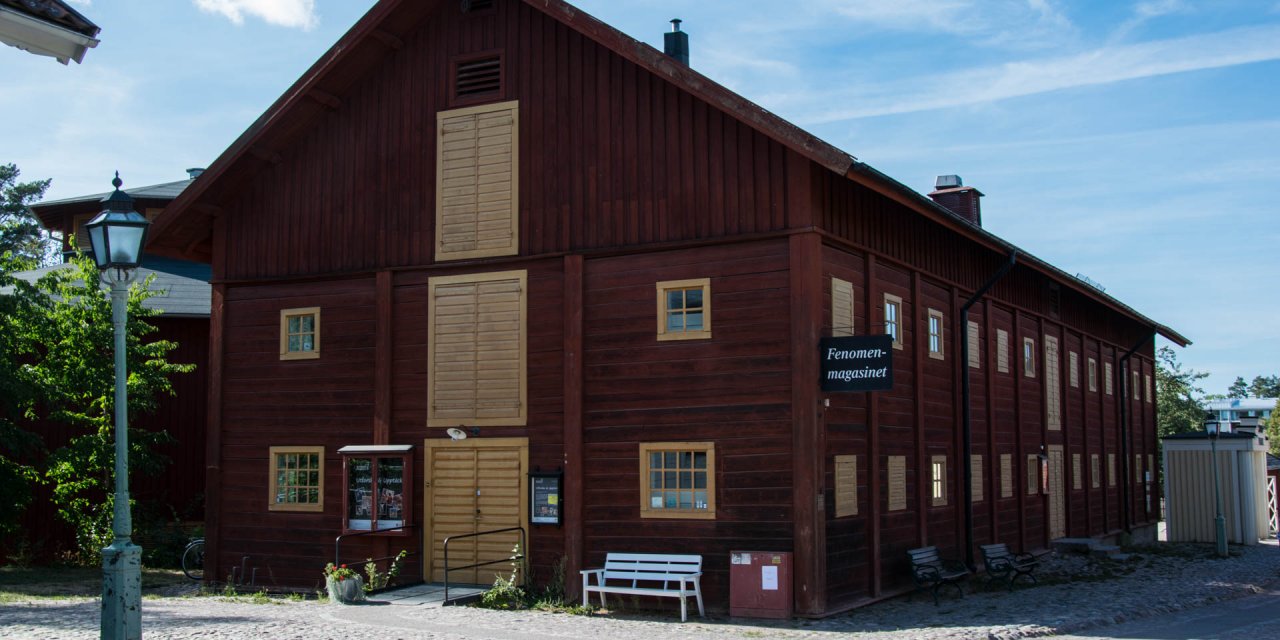 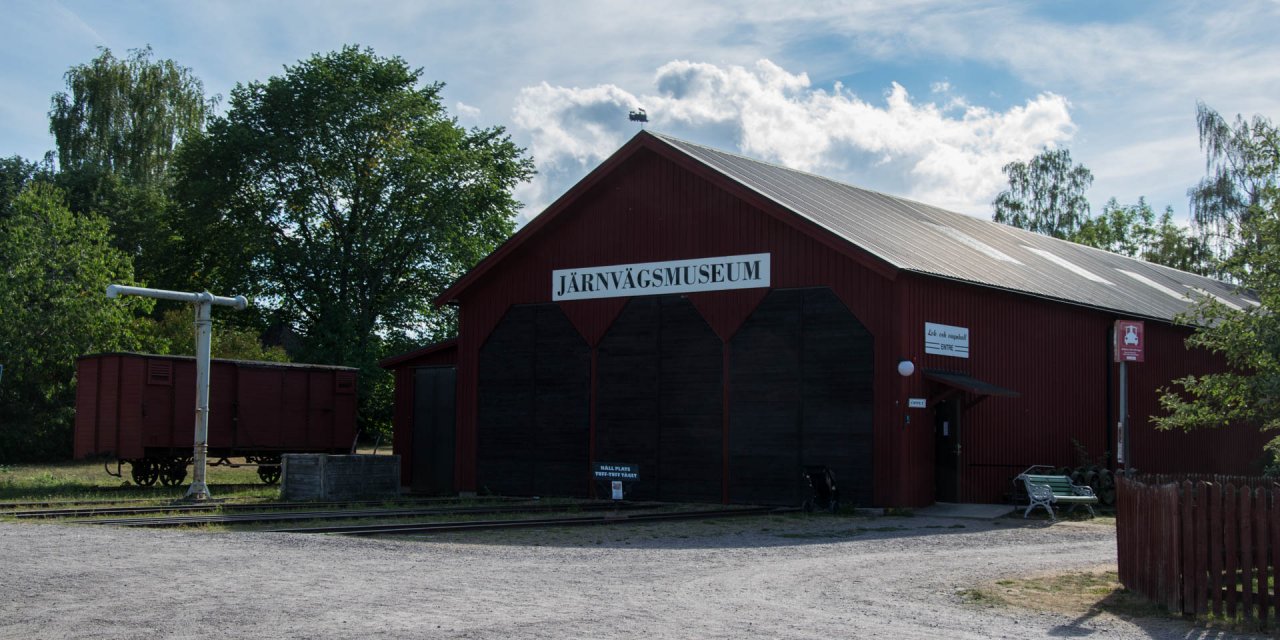