You can currently find 38 destinations in Landskrona Kommun:

Tycho Brahe-Museet on the island Ven is dedicated to the life and work of the eminent astronomer Tycho Brahe (1546–1601). It is situated in a former church and together with Brahe's old observatory Stjerneborg it is located almost exactly in the geographic center of the island.

The Tycho Brahe-Museet displays a very detailed biography of the scientist Tycho Brahe. There are interactive stations, models, sketches, drawings and even original objects from the partially restored observatory Stjerneborg and from the famous Uraniborg, Brahe's first observatory which no longer exists.

The self-developed measuring devices unfortunately no longer exists, but two copies were built according to the original plans. With these devices Brahe get the most accurate position determinations of planets before the invention of the telescope. Particularly impressive are the measurement results to determine the exact duration of a year on earth. Brahe was able to determine it with a difference of less than one second.

Video presentations report about the famous castle Uraniborg as well as Tycho's life and also about the famous astronomer Copernicus. In the outdoor area of the museum you will find the partially restored Renaissance garden of Tycho Brahe. Since Brahe also dealt with alchemical research, this garden gave him the important raw materials for his scientific experiments.

The is also the underground observatory Stjerneborg from 1854. Brahe built his castle Uraniborg also as an observatory in 1580, but discovered soon that the castle was not ideal for his high-precision measurements.

The museum shop offers various souvenirs regarding to scientific or astronomical topics and when the weather is nice you can also sit in the garden of the café belonging to the museum. 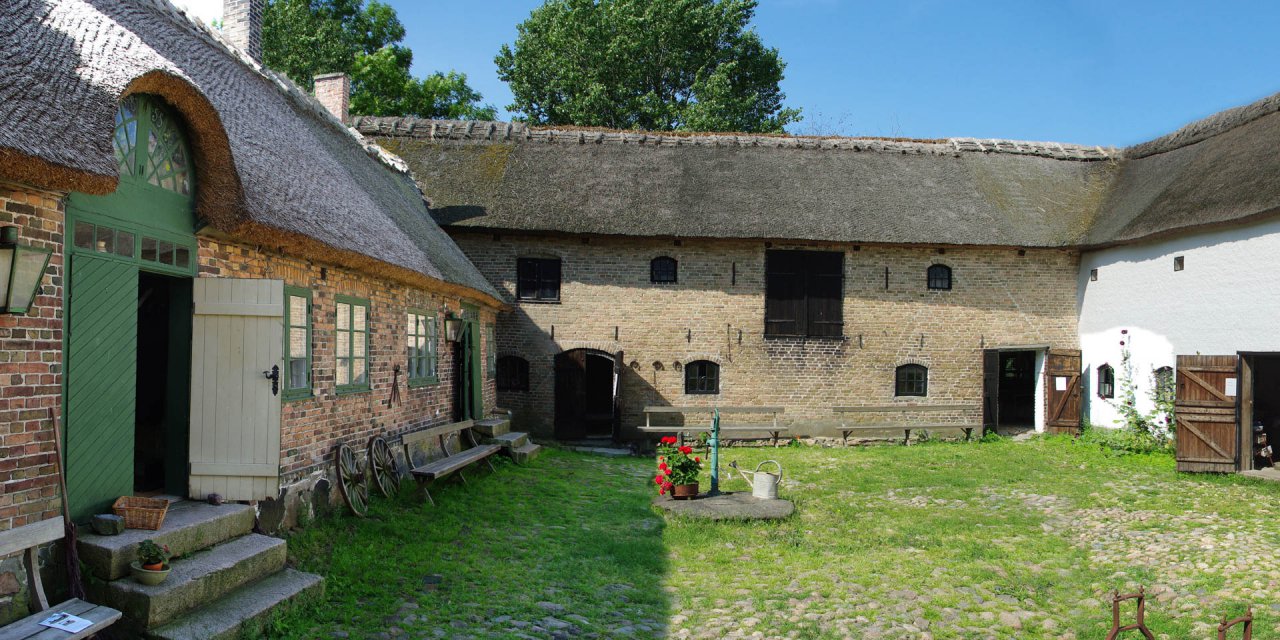 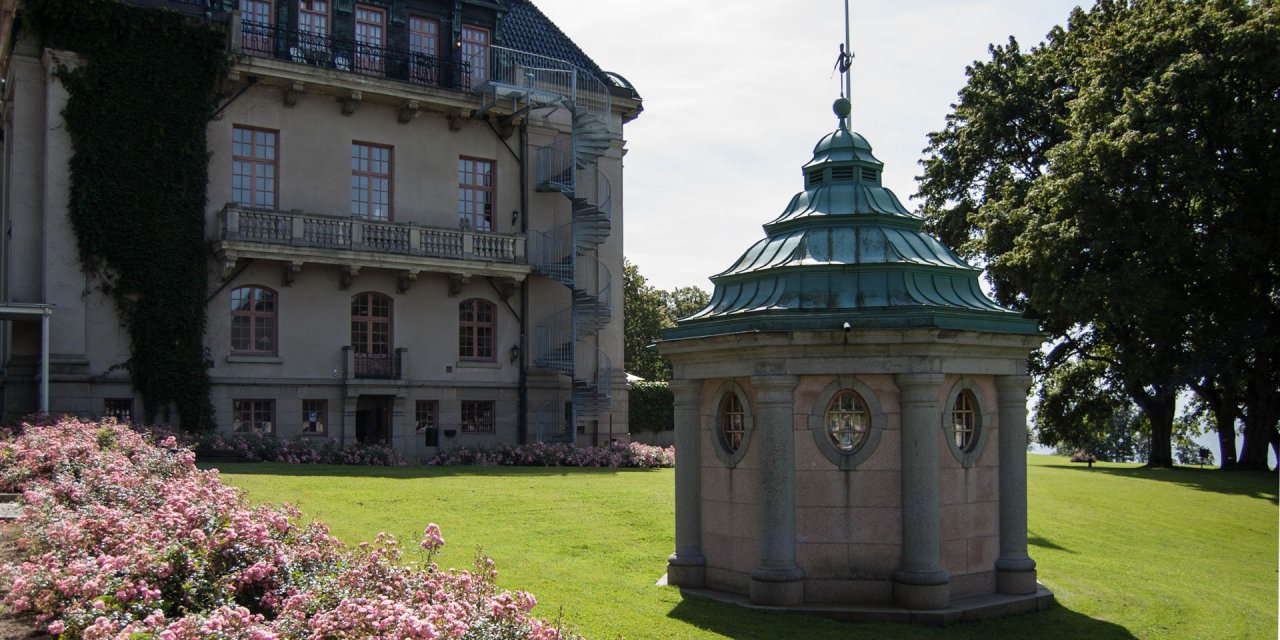 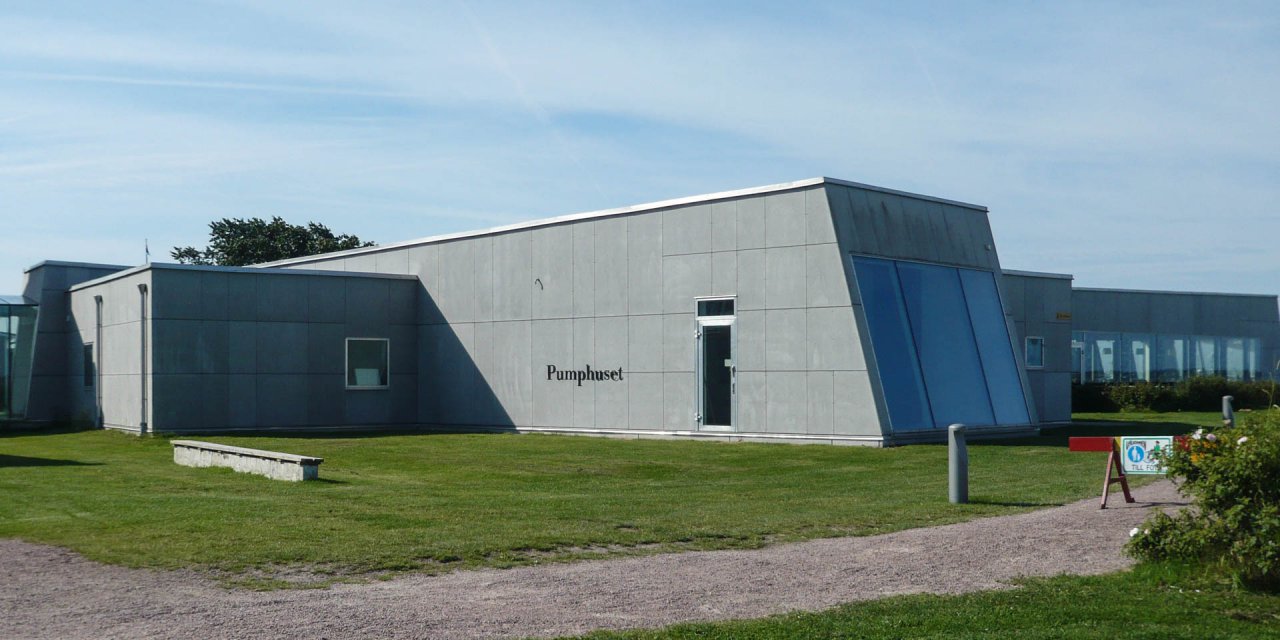