You can currently find 13 destinations in Landskrona:

The origin of the Säby Kyrka in the small village Säby on the northern outskirts of Landskrona is in the 12th century. After major alterations in the mid-19th century, there is only the choir, a part of the nave and a medieval baptismal font preserved from the original church. 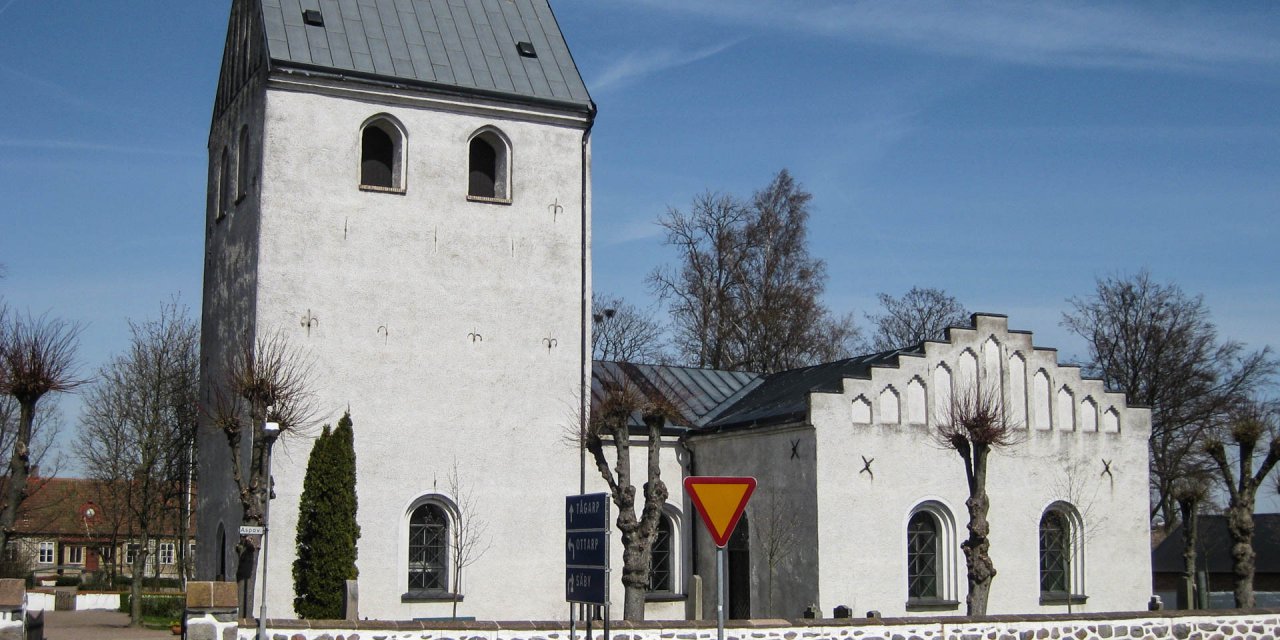 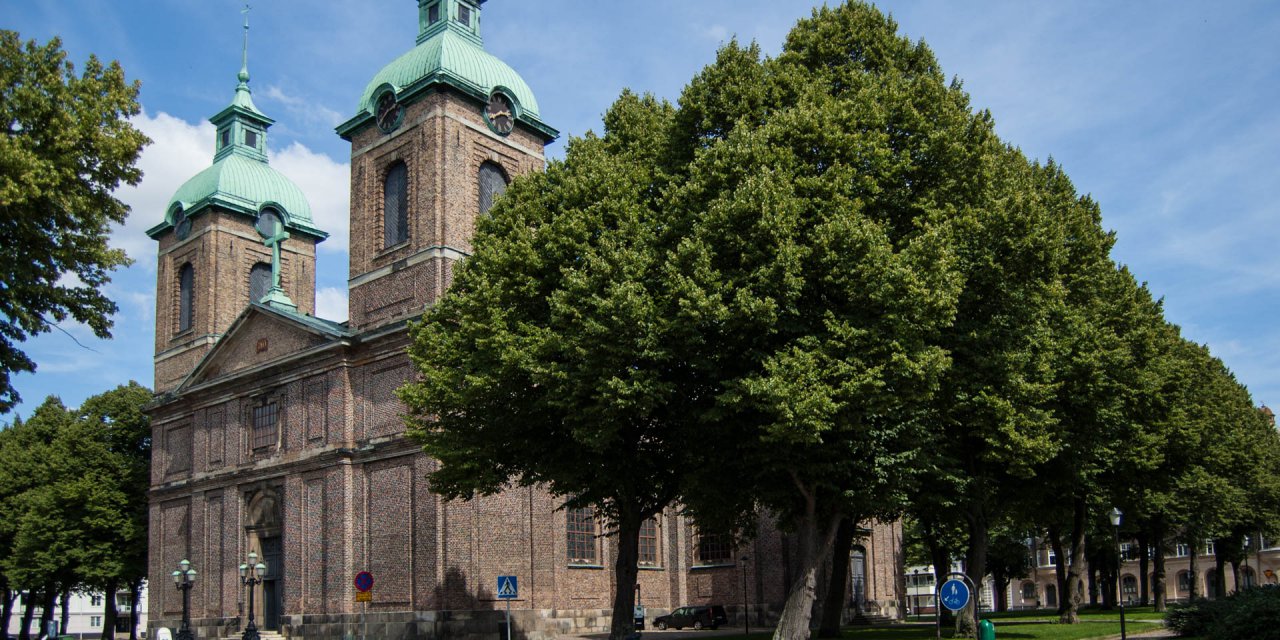 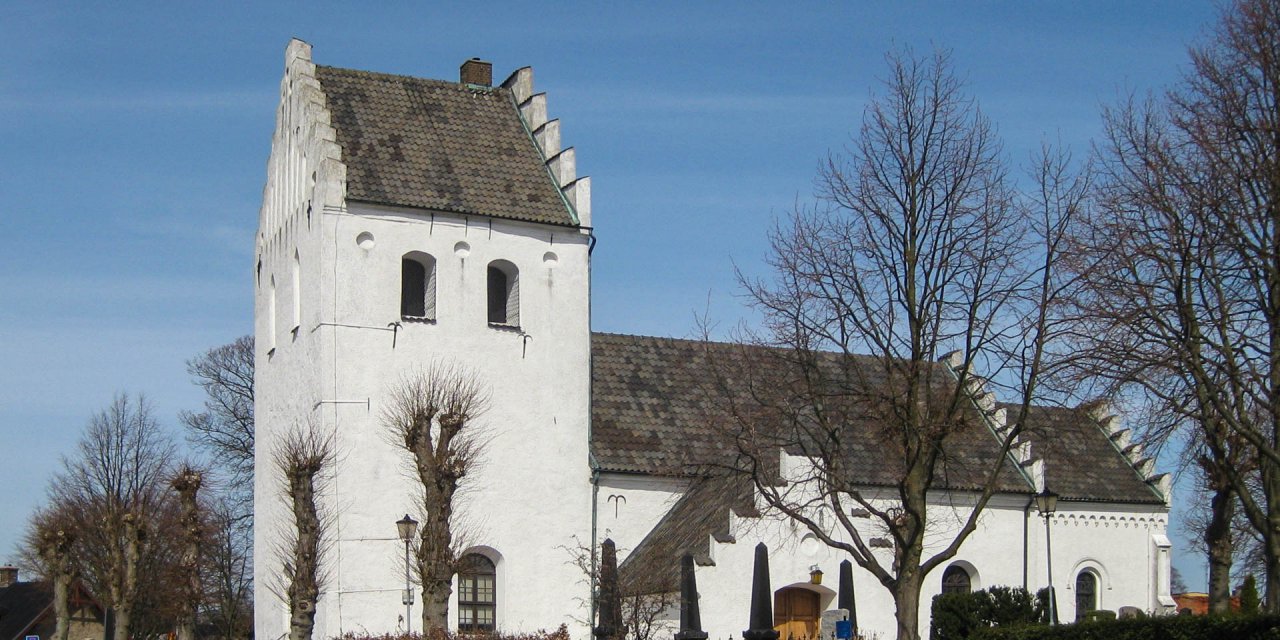