Skärgårdsmuseet is a museum in the historic district of Gamla Oxelösund, about 2 kilometres southeast of the centre of Oxelösund. It shows the earlier life in a typical Swedish archipelago.

The museum was opened in 1995 in one of the oldest houses in Gamla Oxelösund, the Grantorpet from the second half of the 19th century. It took a year of restoration to bring the building back to the state it was in when it was built. Since then, the exhibition at Skärgårdsmuseet has always changed, but it always shows the fictional Eriksson family and their life in the 20th century on an island in the archipelago of Oxelösund.

What the family experiences and in which year the event takes place changes every year with a new exhibition. For example, Christmas or a wedding has already been celebrated, or the Erikssons have had summer guests. In addition to the main exhibition, you will find several old boathouses in the harbour, where historic boats, tools and engines are on display, as well as fishing equipment.

Skärgårdsmuseet is a good starting point for exploring the historic Gamla Oxelösund. The Kulturstig also passes by there, a path through the village with numerous information boards at all interesting places. You can learn more about the historical buildings, such as the Oxelö Krog from the late 18th century, an old fish restaurant that was used as a tavern in the past.

The narrow strait meant that pilots had to help navigate passing ships as early as the Middle Ages. The first pilot station was established in 1642, and Gamla Oxelösund still has a pilot station today. The small town experienced its heyday around 1950, when about 130 people lived there. However, the adjacent industrial area with the huge steelworks needed more and more space and almost swallowed up the entire village. 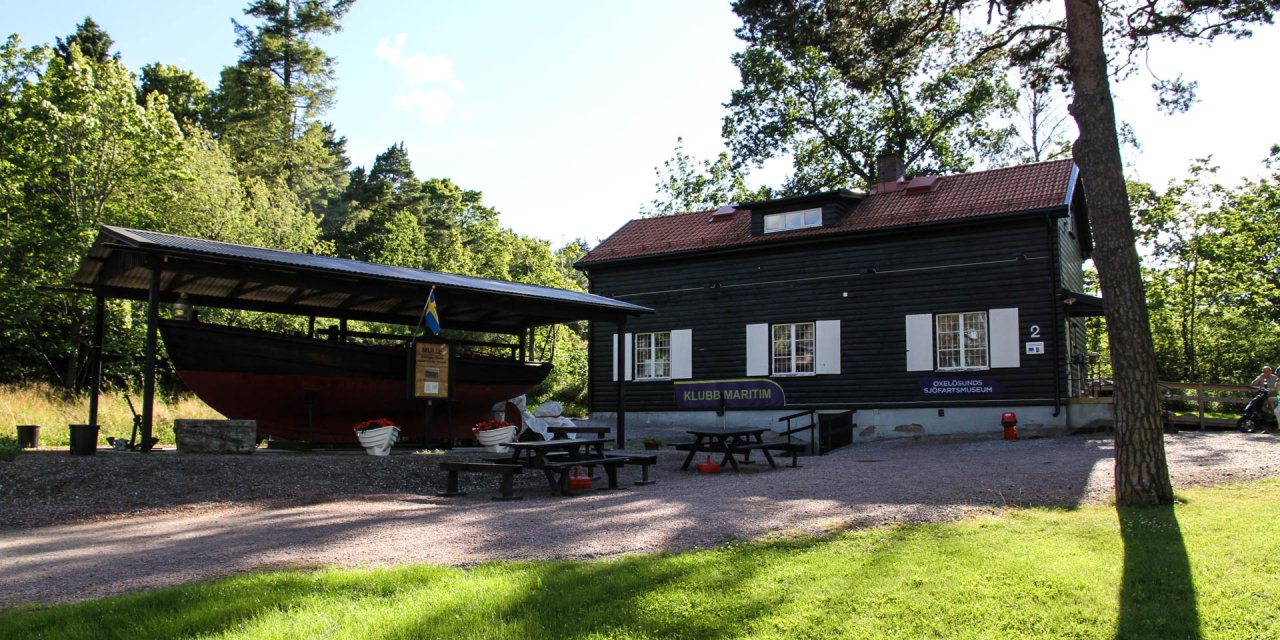 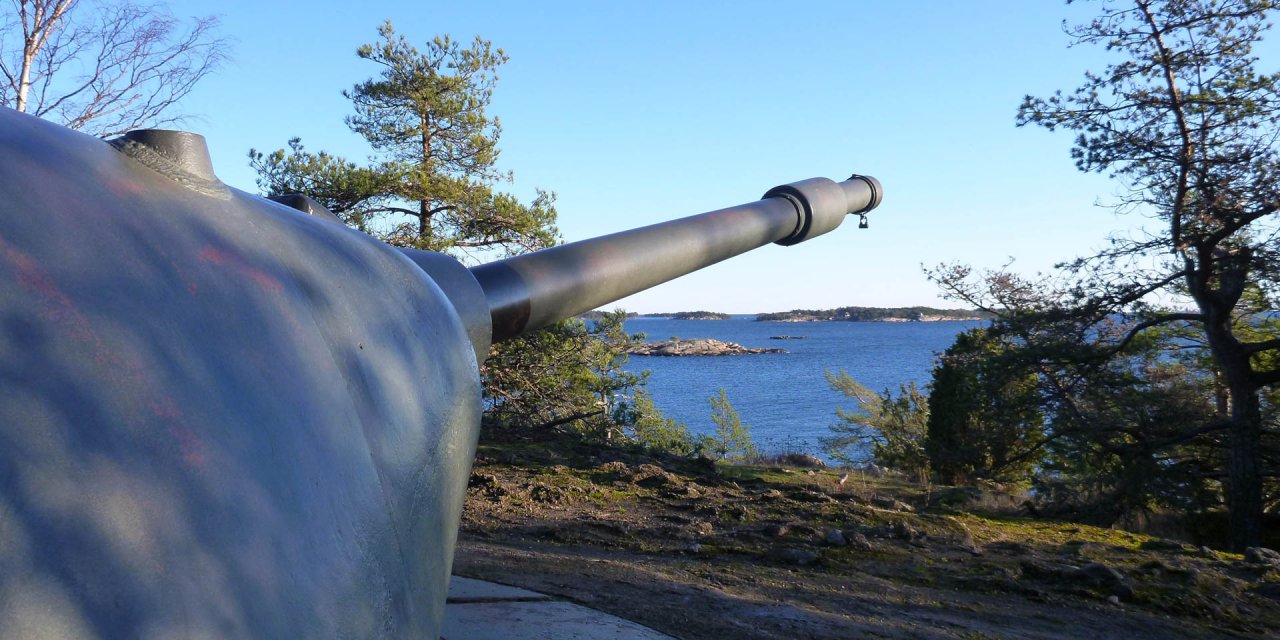 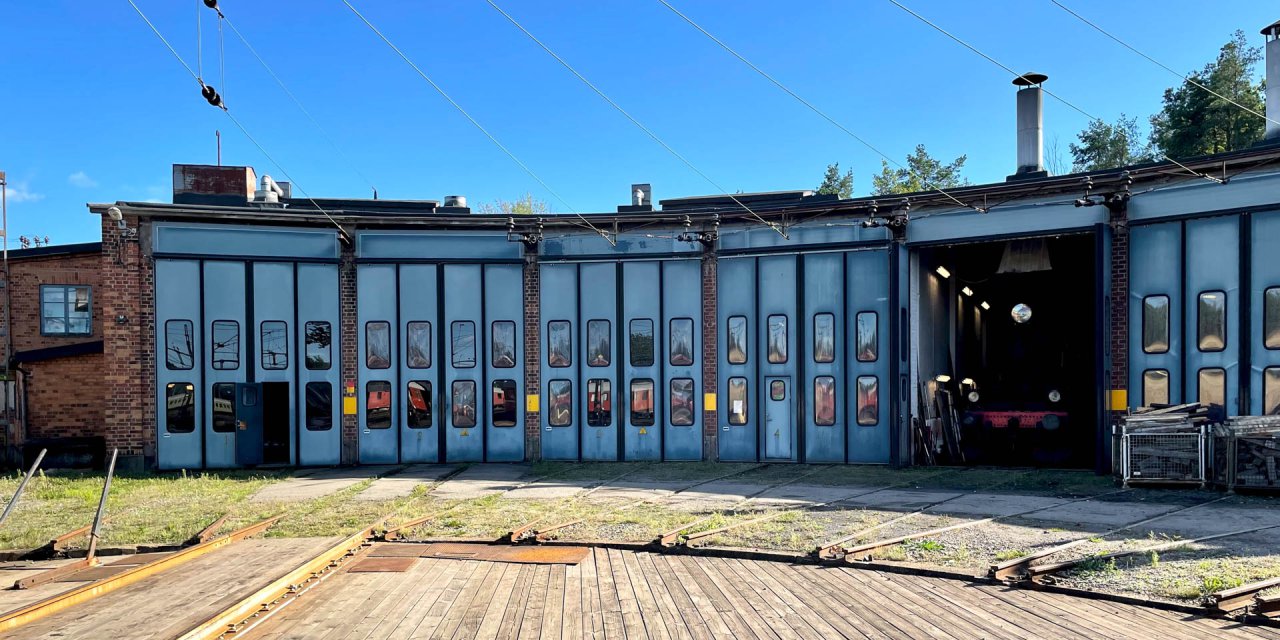