Kullans Naturreservat, a 42-acre nature reserve whose appearance is dominated by archaic agriculture and forestry, is located near Vilshult, about 8 kilometers north of Olofström.

Throughout the nature reserve Kullan you will find well-preserved traces of former human activities, such as long stone walls, large heaps of stone, an ancient system of paths and trails, and a former tar pit used to make wood tar.

The southern third of the nature reserve around the small lake Kopparesjön represents the old agricultural land. Hay meadows and fields were located there for a long time, until they were used exclusively as grazing grounds from the middle of the 20th century.

More than 200 different types of vascular plants and fungi are native there. The flower diversity is greatest around midsummer, when wolf's bane (Arnica montana), lesser butterfly-orchid (Platanthera bifolia) and native orchids such as the heath spotted-orchid (Dactylorhiza maculata) bloom in the pastures.

Many of the plants in the nature reserve are closely associated with mowing or grazing. A predestined example of this is the common lousewort (Pedicularis sylvatica), which disappears from meadows as soon as their cultivation ceases.

The northern two-thirds of the nature reserve consist of a mixed forest and were used in the past as forest pastures. After the grazing in the forest stopped, birches, hornbeams, linden trees and maples began to grow there between the ancient beech and oak trees.

Especially the older trees are popular breeding places for common buzzard (Buteo buteo), spotted nutcracker (Nucifraga caryocatactes) and four different types of woodpeckers – among them the lesser spotted woodpecker (Dryobates minor), the smallest European species of woodpecker with a length of 15 centimeters. 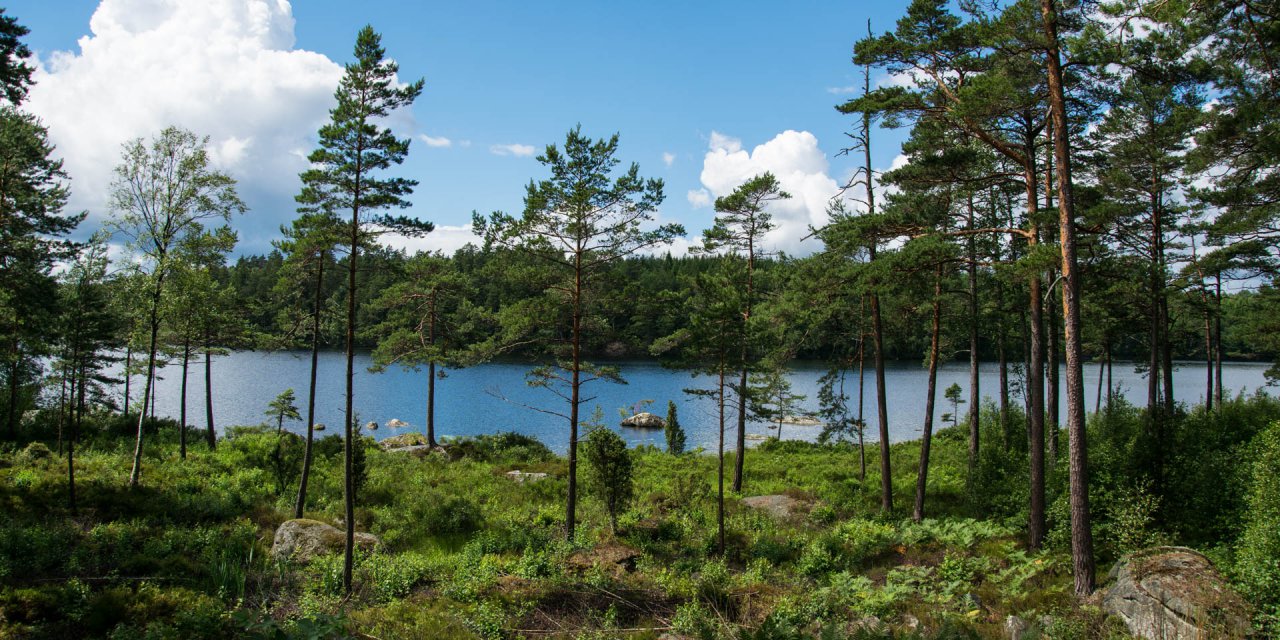 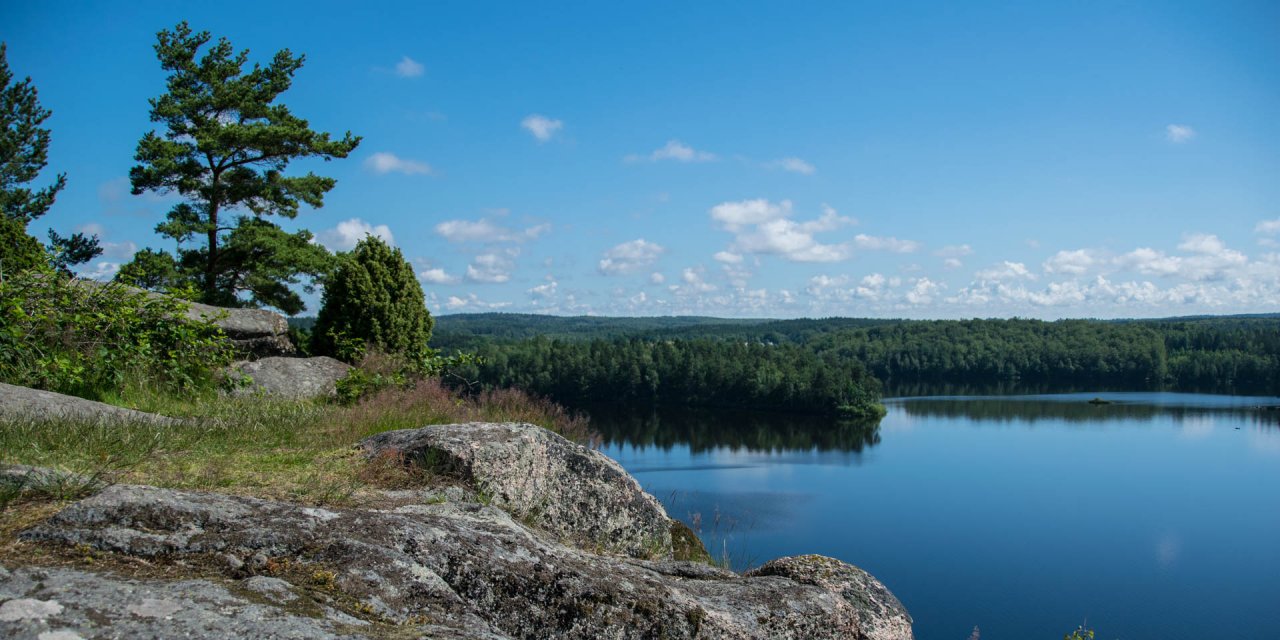 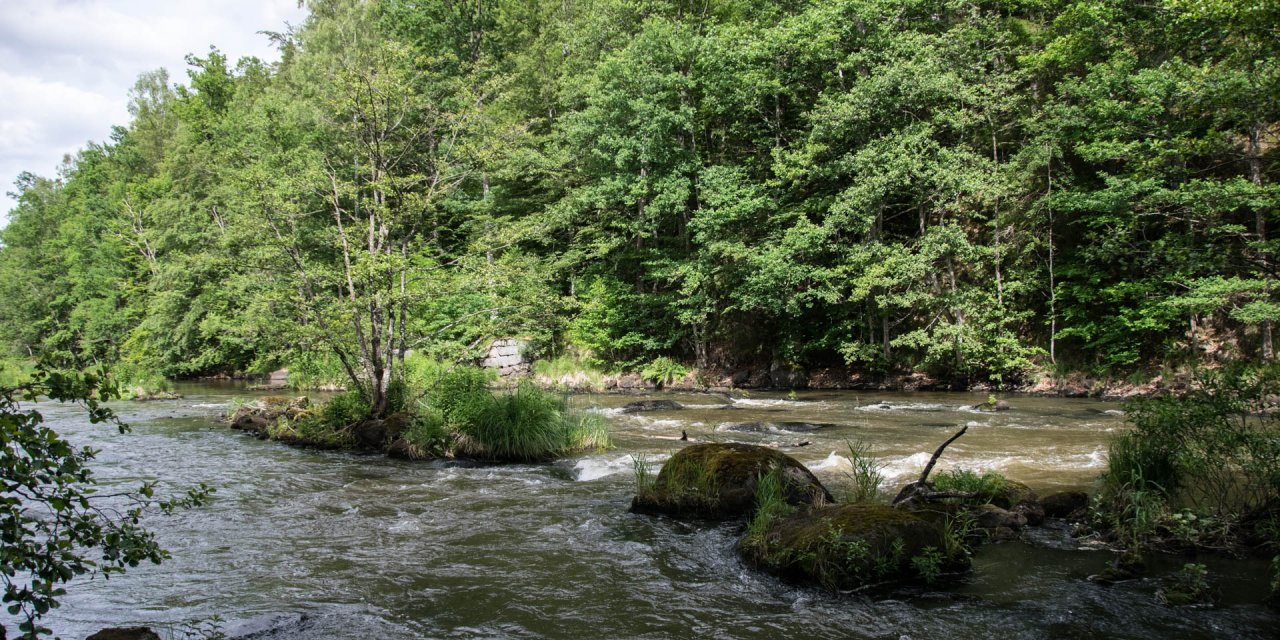